The requirements are simple. You must live in the city, be a registered voter, and be at least 18 years old.

He was the mayor pro tem of Huntington Beach, next in line to become the mayor, but after six months former MMA fighter Tito Ortiz said the job just wasn’t for him. Now the city council must fill that vacant seat.

The interview process to replace him began Friday.

The application process was open for just over a week, and in that time 190 people said they wanted the job.

The requirements are simple. You must live in the city, be a registered voter, and be at least 18 years old. 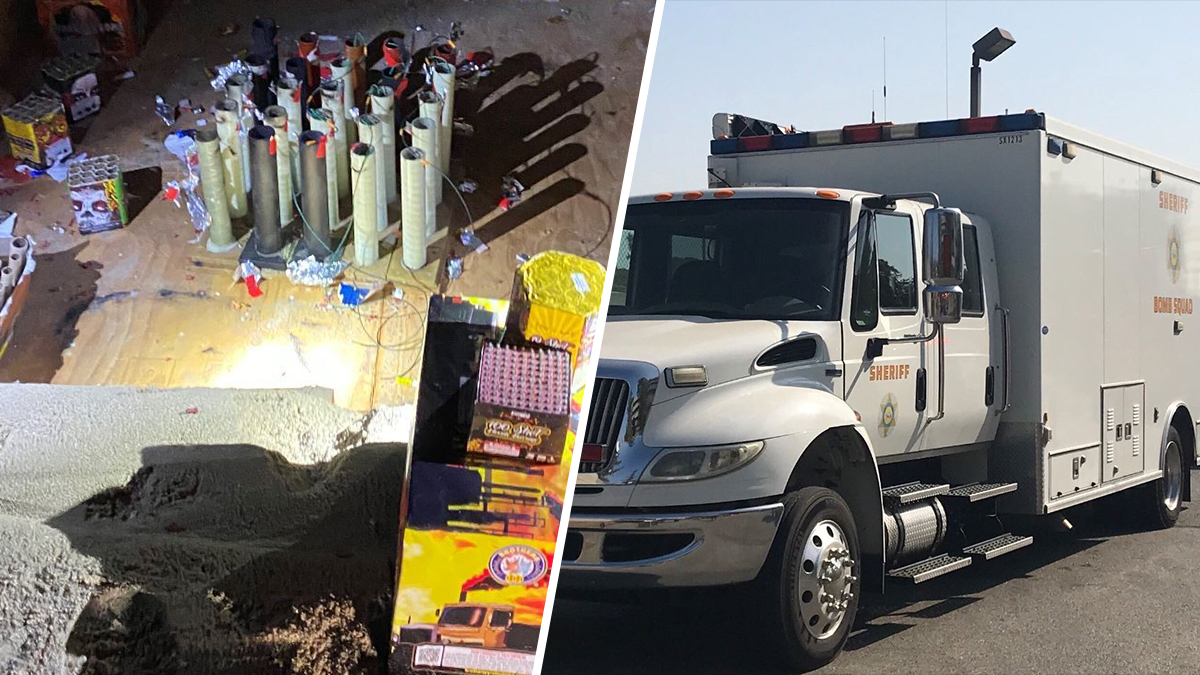 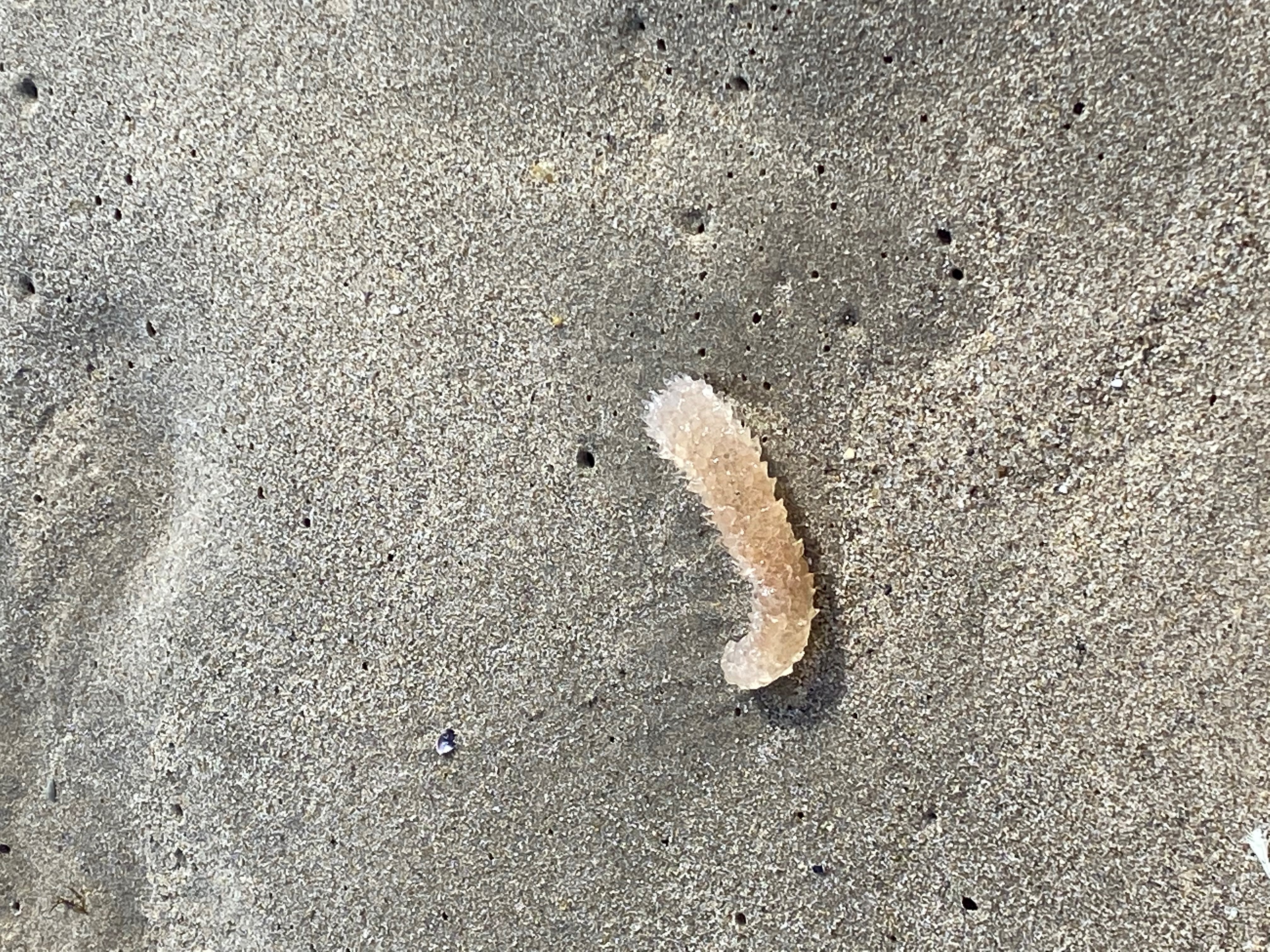 Bill Dahlin is a lawyer and now a candidate for the position.

“I would take a leave of absence from my job… I work well with other people. I even get along with most adverse counsel.”

Over the next two days they can appear in person and make a five-minute pitch to the council explaining why they should be chosen, kind of like Shark Tank but for politics. The field has dropped to 130 candidates.

“My concern is finding too many that can fill that void, there’s going to be multiple people I think are perfect,” Mayor Kim Carr said.

Last year, the former MMA fighter won his council seat by garnering more votes than any other candidate in city history.

In the months that followed, Ortiz made more headlines, when he refused to wear a mask inside a local burger spot. Then applied for unemployment while receiving his city pay.

By June, he had resigned, saying he’d been targeted and feared for his family’s safety.

“From day one I was sworn in, I was met with hostility and judgment,” he said.

Councilman Erik Peterson believes there is something to be said when 42,000 people cast their ballots for Ortiz.

“They did elect Mr. Ortiz and I believe that it should be someone who should be there who represents his views,” Peterson said.

Brian Dopler, another candidate, made it clear he could be that person.

“Huntington Beach is a pillar of freedom in a state that tends towards totalitarianism and limits individual freedom,” he said.

But before anyone can be sworn in as the next appointee, four of these council members must come to an agreement.

This is a city council of six people and if they cannot agree on one person, there will be a special election.