Shaima Alawadi, 32, was found bloodied and beaten inside her home on March 21

Investigators have arrested the husband in the bludgeoning death of an El Cajon woman, in a case that was initially thought to be a hate crime.

Shaima Alawadi, 32, was found bloodied and beaten inside her home on March 21. Her 17-year-old daughter Fatima found her on the floor of their dining room with a note nearby.

Her husband, Kassim Al-Himidi, 48, surrendered to police on Thursday. He was booked into custody on suspicion of murder.

"After months of hard work, we determined that this homicide was a result of domestic violence,"  El Cajon Police Chief Jim Redman said during a press conference on Friday.

The death of Alawadi, an Iraqi immigrant, reverberated across the nation because her family claimed they found threatening notes in their home.

El Cajon police said they believed the killing was an isolated incident. Records suggested the death may not have been a hate crime. 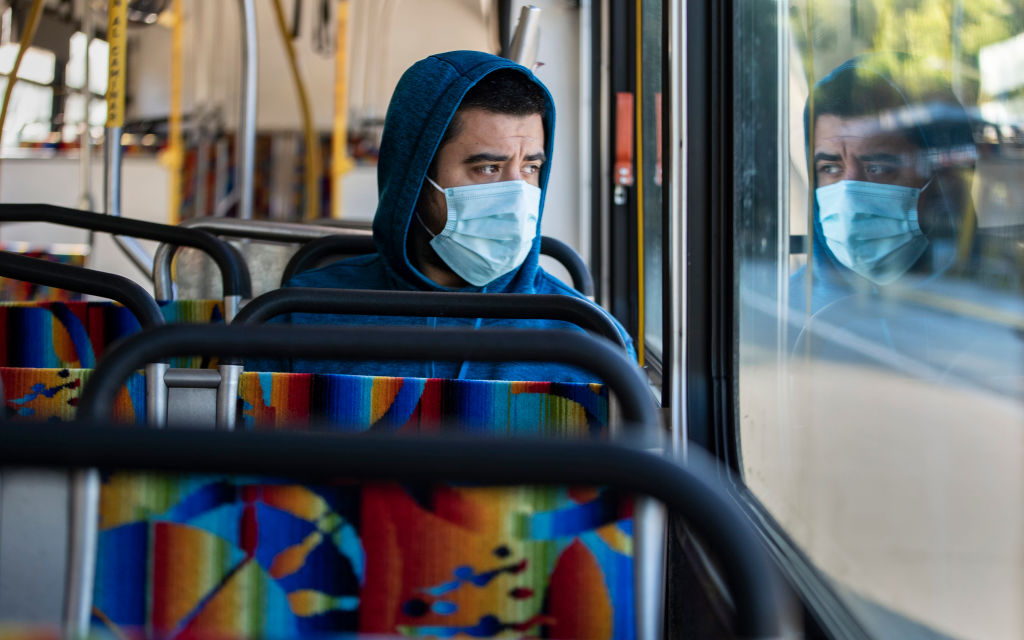 Al-Himidi traveled to Iraq immediately after Alawadi's death for her burial. He returned to the U.S.  two weeks later.

Redman said that investigators did not have any reason to keep Al-Himidi in the country at the time.

"He came back and we decided he was a person of interest after he came back," Redman, without elaborating.

The couple's young children have been taken into protective custody.