The Los Angeles City Council voted on an emergency motion Tuesday to try to raise $50,000 in reward money for credible information that leads to the whereabouts of Juan Carlos Hernandez, 21, who has been missing for weeks.

Hernandez was last seen around 3 p.m. on Sept. 22 in the 8100 block of South Western Avenue, according to an updated report from the Los Angeles Police Department.

Family members, however, said he may have been last seen at work around 10 p.m. that night at VIP Collective LA, a cannabis dispensary in South Los Angeles. 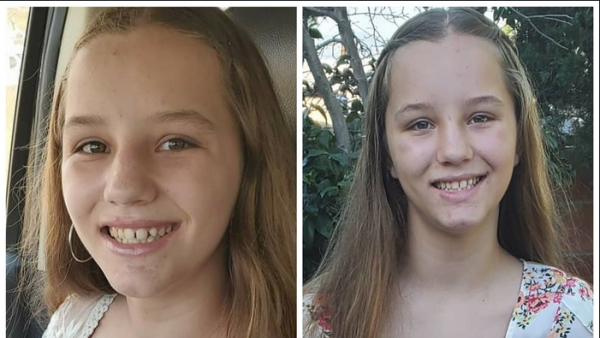 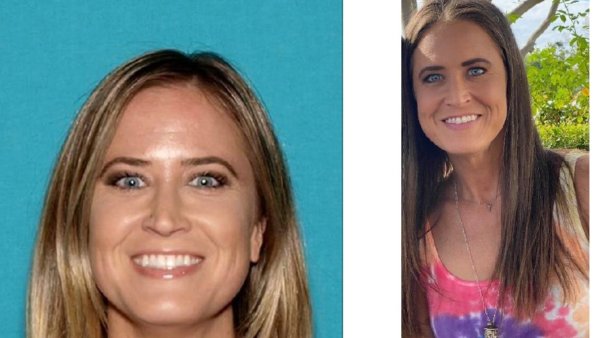 The emergency motion was introduced by Councilman Herb Wesson, who described Hernandez as a "fine young man.''

"There's an immediate need to act as quickly as possible,'' Wesson said. "(Juan Carlos) had a dream and a desire to be successful so that he could help his family, and he didn't come home that night.''

Family members a new station earlier this month that Juan was part of a neighborhood academic initiative from USC that prepares students from South Los Angeles for admission to a college or university.

Yajaira Hernandez, Juan Carlos' mother, attended the City Council meeting remotely and pleaded for the public's help in trying to find her missing son. She said it was uncharacteristic for him to not call or have any communication with family and friends.

"To this day, there's no news of Juan being anywhere after he left his job,'' Yajaira Hernandez said. "His birthday is on Thursday, and we want him back. We want to be able to be with him as we've always been.

"The community, we're all still searching. I just urge you to put yourself in my shoes,'' Yajaira added. "Juan's a good kid. He was trying his best to survive, especially during the pandemic.''

COVID-19 hasn’t just impacted health for most Americans - it has also shaped behaviors, both positive and negative. A recent survey found that, while the majority of respondents adopted some positive lifestyle changes and mentality, they have also suffered an increase of mental health issues.

Because Juan Carlos' disappearance is not yet considered a criminal investigation, Wesson said state law prohibits the City Council from offering a reward using public funds.

However, Wesson said his district office has set up a "community benefits fund'' with a goal of raising $50,000, and members of the legal cannabis industry have stepped up to contribute to it.

People who want to contribute can mail checks to the Los Angeles City Clerk's Office at 200 N. Spring St. with "care of the Juan Carlos Hernandez Reward,'' Wesson said.

Wesson also said there are missing-person posters plastered around the South Los Angeles area and as far as the Westlake neighborhood in hopes that Juan Carlos will turn up.