She cites "irreconcilable differences," according to court documents.

"We ask that in the interest of our young children and in light of the upcoming holiday season, the public respect our privacy during this most difficult time," the couple of 10 years said in a statement to The Insider.

The couple wed in April 2001 and have two daughters -- 8 and 5 years old. Vanessa Byant requested joint custody of the children with visitation rights for her husband, according to court documents. She is also seeking child support.

The couple reportedly had no prenuptial agreement, which likely means Vanessa Bryant is entitled to half of the all star's earnings during their decade-long marriage.

Property rights were marked "to be determined," though noted as separate property for the court were jewelry and earrings.

Vanessa Bryant signed the divorce petition on Dec. 1, with the Lakers star adding his signature to the papers Dec. 7. However, a date of separation is yet to be determined. 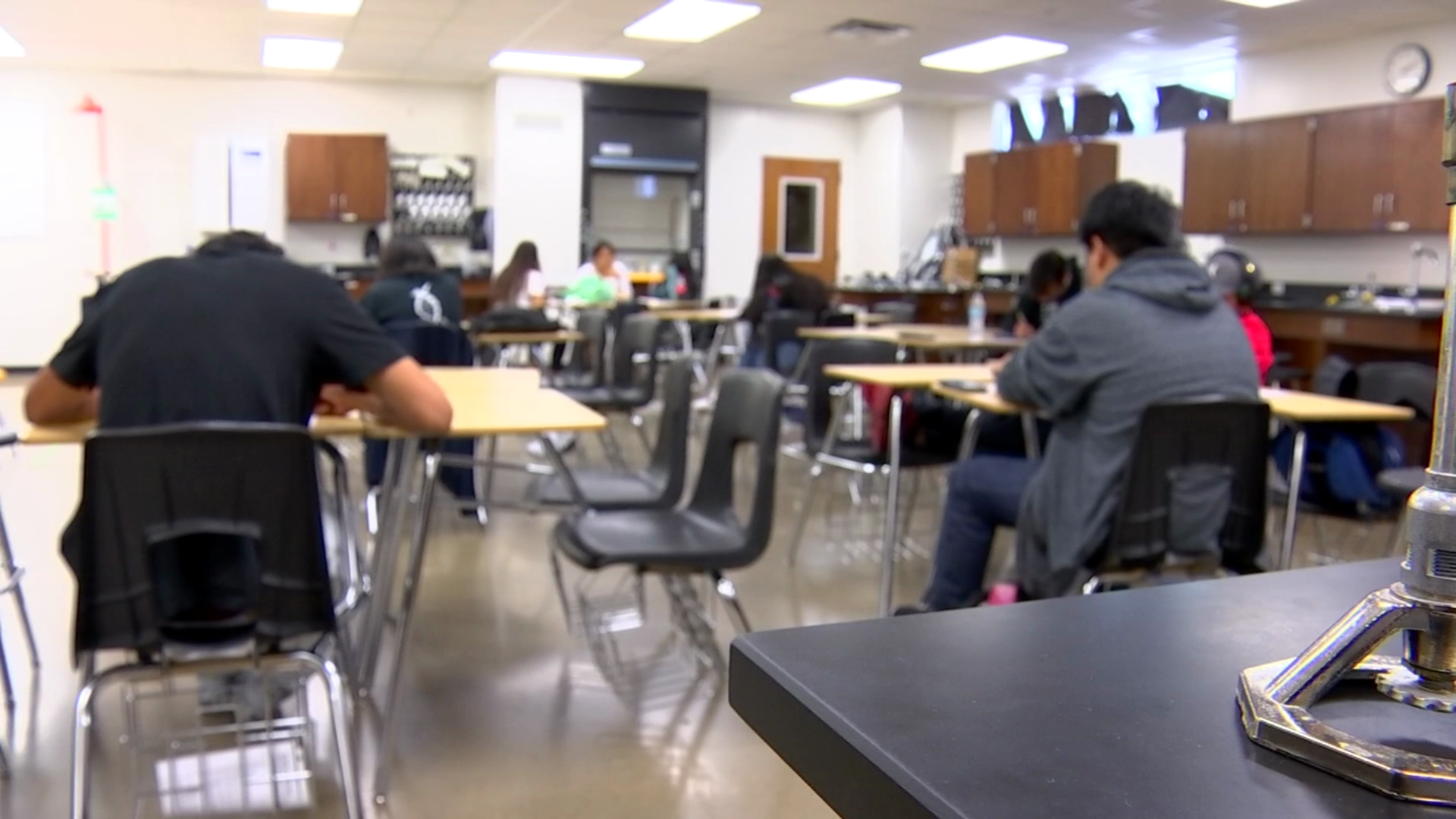 The sustainability of the Bryants’ relationship first came into question in 2003, when Kobe Bryant was accused of sexually assaulting a Colorado woman. The charges were dropped after the alleged victim refused to testify and the case settled out of court, People reported.

Bryant had denied any assault but admitted to cheating on his wife. He issued a public apology where he said he was "furious" and "disgusted" at himself for the infidelity and loved his wife "with all my heart."

“You’re my backbone,” Bryant said at the time, adding that he was, "so sorry I put you through this and having to put our family through this.”