Heather Maxine Barron, 31, and Kareem Ernesto Leiva, 35, could now face a maximum of life in prison without the possibility of parole if convicted as charged.

The Los Angeles County District Attorney's Office has dropped its bid for the death penalty against a Lancaster woman and her boyfriend, who are charged with murder and torture in connection with her 10- year-old son's death, a prosecutor told a judge Thursday.

Deputy District Attorney Jonathan Hatami -- who has criticized new District Attorney George Gascon for a series of directives including one that advises that "a sentence of death is never an appropriate resolution in any case" -- opposed the latest decision in the case of Heather Maxine Barron and Kareem Ernesto Leiva.

Barron, 31, and Leiva, 35, could now face a maximum of life in prison without the possibility of parole if convicted as charged of murder and torture, along with the special-circumstance allegation of murder involving the infliction of torture, for Anthony Avalos' June 2018 death.

"This is not based upon new evidence. This is not based upon new mitigation or new law. I stand by the special-circumstances committee decision that I announced to the court on the record two years ago,'' Hatami said, referring to the August 2019 announcement that the death penalty would be sought against the two under prior District Attorney Jackie Lacey's administration. 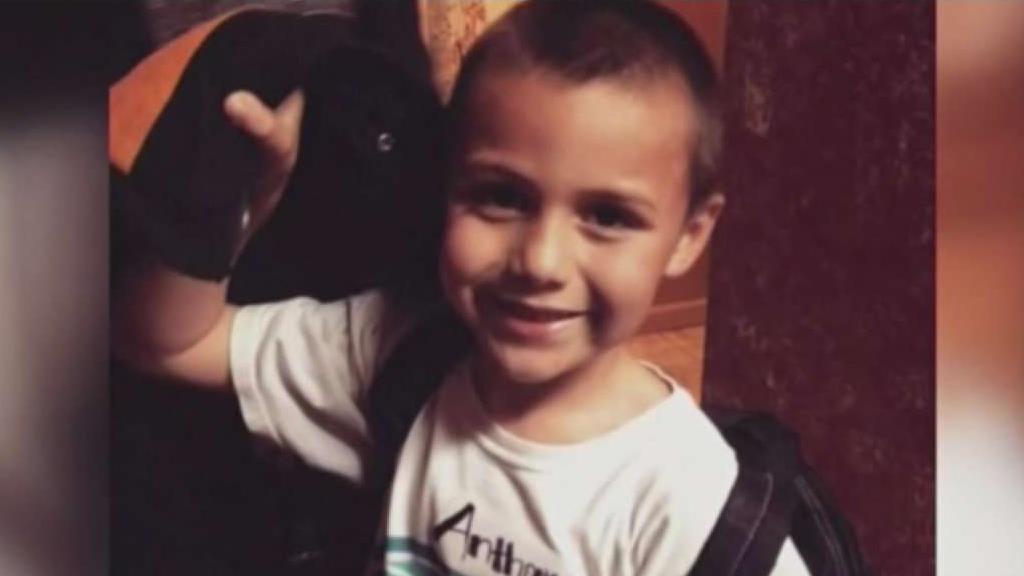 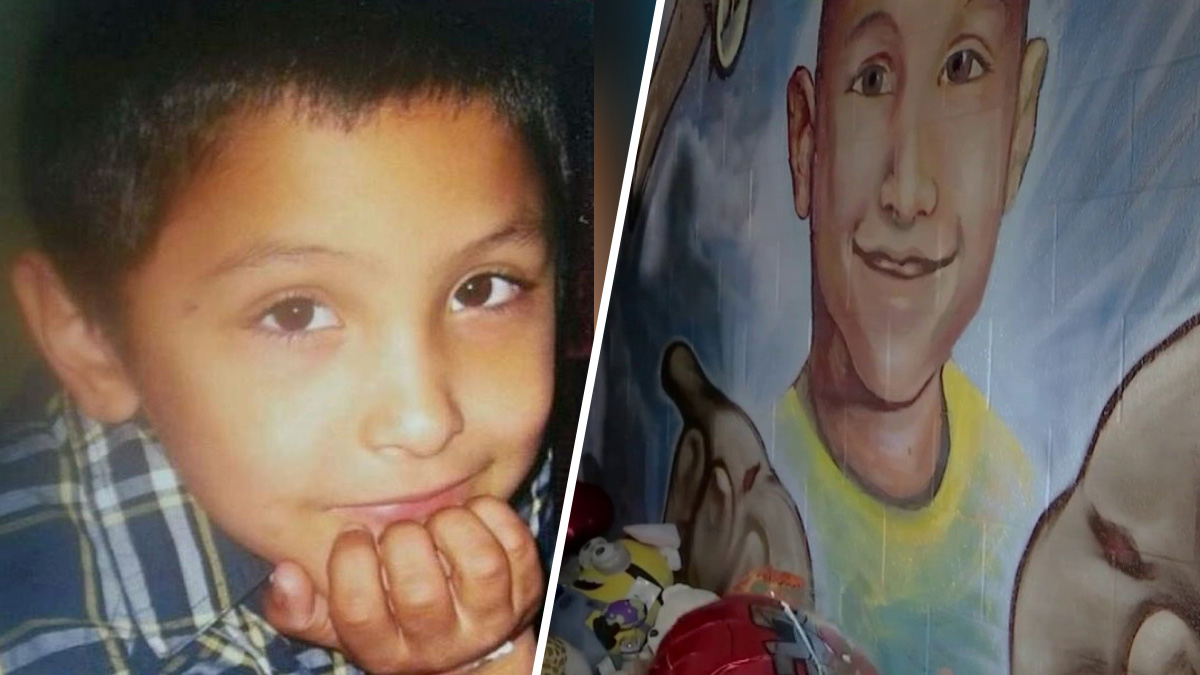 It marks the second high-profile case in which the assigned prosecutors have publicly objected to the death penalty being dropped as a potential punishment. Deputy District Attorneys Garrett Dameron that he and fellow prosecutor Geoff Lewin had been "ordered to remove the death penalty as punishment consideration" in the case of Michael Christopher Mejia, who is awaiting trial on charges stemming from the 2017 killings of Whittier Police Officer Keith Boyer and Mejia's own cousin.

Along with the murder charge, Barron and Leiva are facing two counts of child abuse involving two other children in the home. Leiva is also facing an allegation that he personally inflicted great bodily injury on one of the youngsters in circumstances involving domestic violence.

In court papers, prosecutors alleged that Anthony was severely tortured during the last five or six days of his life by Barron and Leiva, who "abused, beat, assaulted and tortured" him.

The alleged abuse included whipping the boy with a belt and a looped cord, pouring hot sauce on his face and mouth, holding him by his feet and dropping him on his head repeatedly, according to the court papers.

Deputies and paramedics responded to a 911 call from Barron about 12:15 p.m. June 20 and found her son unresponsive inside his family's apartment.

Authorities said they were told that the child had suffered injuries from a fall, but investigators quickly classified the death as "suspicious."

The boy died early the next morning, authorities said.

The boy's father, aunt, uncle and six of his half-siblings filed a lawsuit last summer against the county, alleging that multiple social workers failed to properly respond to reports of abuse of Anthony and his siblings.

The lawsuit cites other high-profile deaths of children who were also being monitored by DCFS -- 8-year-old Gabriel Fernandez and 4-year old Noah Cuatro, both of Palmdale -- to allege ``systemic failures'' in the agency.

The Los Angeles County Department of Children and Family Services issued a statement declining to comment on the specifics of the suit, but generally defending the agency's work.

"At any given time, the Department of Children and Family Services serves more than 34,000 families and vulnerable children in Los Angeles County with an unwavering commitment to pursue child safety every day in our communities," according to the agency. "Our 9,000 employees do not take this commitment lightly and look to do everything possible to safeguard the children in our care."

"All DCFS employees are held the highest standards to ensure that the public trust in our service is honored and maintained," according to the DCFS statement.

California, which has the nation's largest death row, has not executed anyone since 2006. In 2019, Gov. Gavin Newsom took executive action to halt the use of the death penalty in California.