The girl's mother says she wasn't notified until after the school day ended, when she couldn't find her daughter.

Video shot by another student on Aug. 30, 2021 appears to show a 16-year-old girl being body slammed into the ground at Lancaster High School, by school security and an LA County Sheriff's Deputy.

"Get the F--- off me!" the girl can be heard saying as she's slammed onto floor.

NBCLA is not naming the girl in the video. LA County Sheriffs confirm they’ve seen the footage and have launched an investigation.

The girl's mother says she wasn't notified until after the school day ended, when she couldn't find her daughter. Staff at that point told her that her daughter had been taken to the Sheriff's station.

"I asked about that as well," Neesh Robinson, the girl's mother, said. "They said no, they don't have to call me."

According to Robinson, the encounter was set off when her daughter asked about campus security's treatment of her.

"My daughter said that she had asked one of the campus securities if they didn’t like her," she said. "The lady was giving her dirty looks. Picking on her!”

The LA County Sheriff's Department said the violent encounter was in response to threats made by the student.

"A student was threatening school officials," LA Sheriffs said. "What we see in the video is a takedown of that female student."

"She was released later that day. Unknown what kind of threats she was making."

The girl's relatives believe adults should have handled the situation better.

"She was pulled forcefully away, [to the point] where she still has marks on her body from being pulled," said Robinson. "She wasn’t told anything. Any kid, any human being, period, is gonna react that way!"

"Them throwing her down like that? That was uncalled for," said Janice Hale, the girl's grandmother. "They could have handled it better." 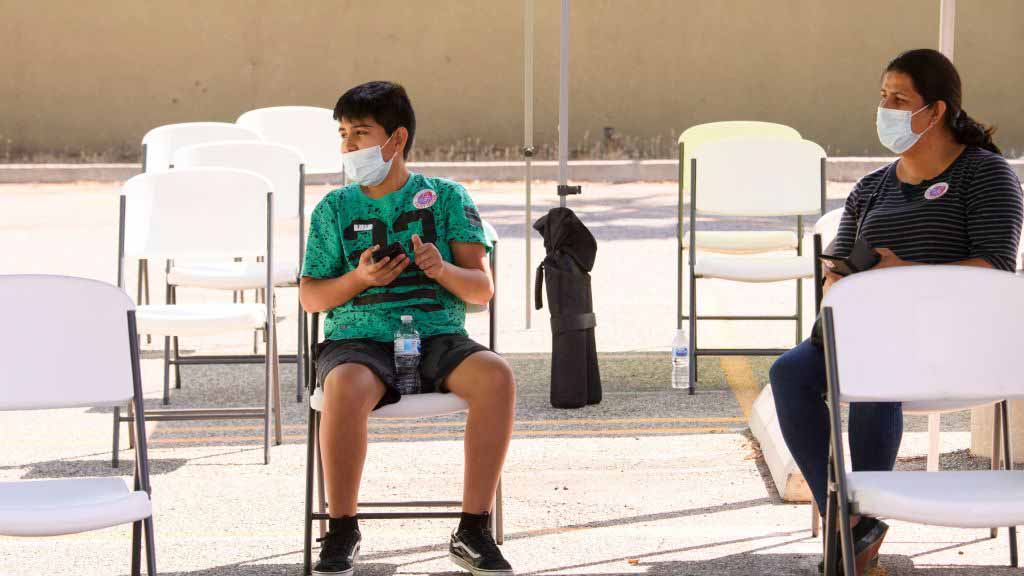 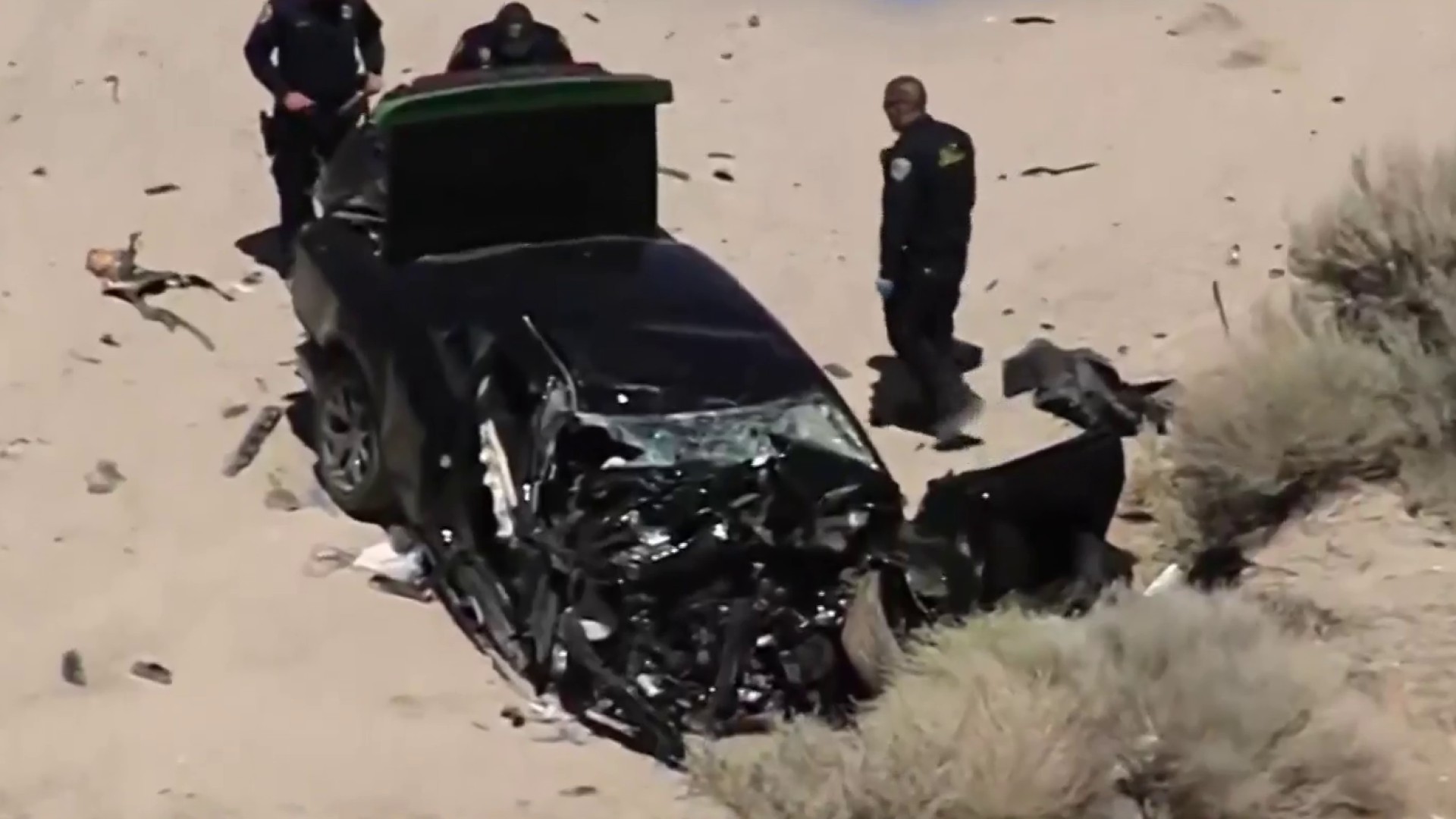 "Maybe instead of having officers on the campus, they should have more guidance counselors."

The girl's family says they're waiting to hear back from the school district and the Sheriff's Department. In the meantime, the 16-year-old student is back in the classroom - but she no longer trusts the people assigned to keep her safe.

The school district provided the following statement: "We are aware of the August 30, 2021 video circulating on social media of a Lancaster High School student being detained by the School Resource Deputy.  The District, in conjunction with the Los Angeles County Sheriff’s Department, is reviewing the incident.  The District and the Sheriff Department have a shared commitment to ensure the safety of all our students at all our schools."