LA County Voters to Weigh In on Measure J

Measure J on the November ballot could force the county to move some money directly into programs that could curb incarceration and homelessness.

Voters in Los Angeles County will have to decide if part of the county's general fund will be redirected -- potentially away from law enforcement -- into more social services.

The LA County Board of Supervisors oversees $36 billion annually to fund social services, public health, first responders, parks, libraries and more. But Measure J on the November ballot could force the county to move some of that money directly into programs that could curb incarceration and homelessness.

Measure J would mandate that 10% of the county's general fund be redirected to community investment.

"It's not a direct defund the police measure but if we're not talking about that sheriff's budget, we're not doing the voters justice," Isaac Bryan of the Reimagine LA Coalition said.

Voters in Los Angeles County will have to decide if part of the county's general fund will be redirected -- potentially away from law enforcement -- into more social services. NBC4's Conan Nolan explains.

The coalition is the driving force that got Measure J on the November ballot. Bryan calls the measure a way to fix the harm done by overfunding jails and underfunding social services. If passed, Measure J would fund more youth programs and job training.

"What it technically is and what it actually is, is the fund opportunity, care and healing measure. To think critically about how we've invested historically in our systems of harm and how much we should be investing in our systems of care," he said.

Opponents, though, say that forcing the county to use 10% of its budget -- particularly now when so much has been lost because of the coronavirus pandemic -- could be devastating. 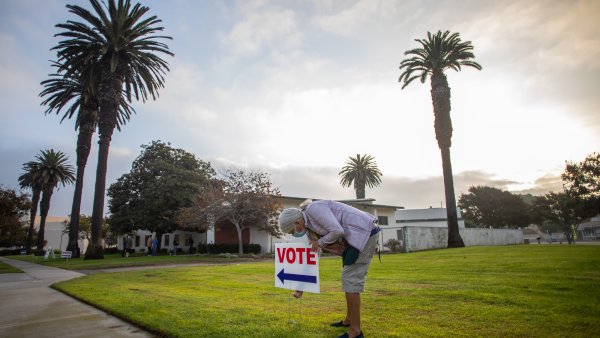 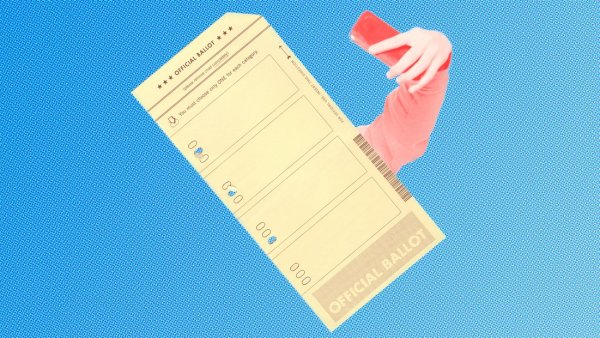 Is it Illegal to Take a Ballot Selfie? It Depends on State Laws

Barger stands alone among her colleagues, against Measure J. She says the Board has the ability now to give more money to services that need when -- when they need it, but that Measure J could tie their hands at critical moments.

"Right now we have the ability to see where the needs are in the county and allocate resources," she said. "If we have to take 10% off the top that's not available for social programs, sheriff programs for youth, the DA, it's going to have a negative impact on the county as a whole."

Opponents claim the 10% cut would come directly from 911 service and first responders. Those in favor of the measure say that's not entirely true and could potentially even create more jobs in the county. 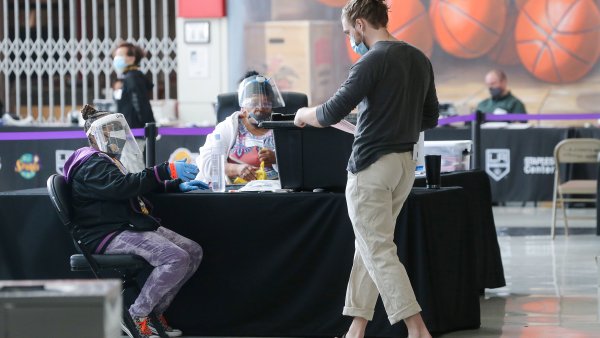 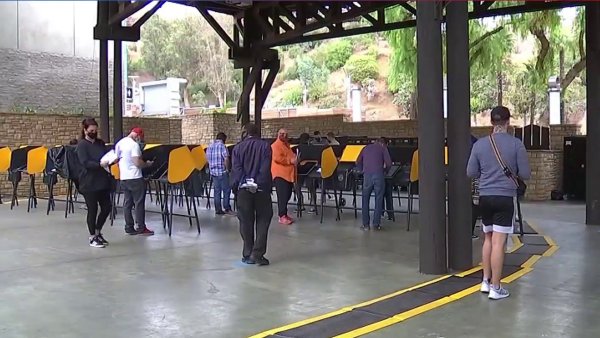 "In the measure are transparency and accountability measures to make sure this is an inclusive process that builds jobs and systems of inclusiveness and opportunity and how you carve that 10% and where it comes from needs to come from a collective conversation," Bryan said.

It's an argument now in the hands of voters come Nov. 3.