LA Sparks Guard Chelsea Gray to Donate $50 for Every Assist

Her team, the Sparks, will match her contribution.

Her team, the Sparks, will match her contribution. 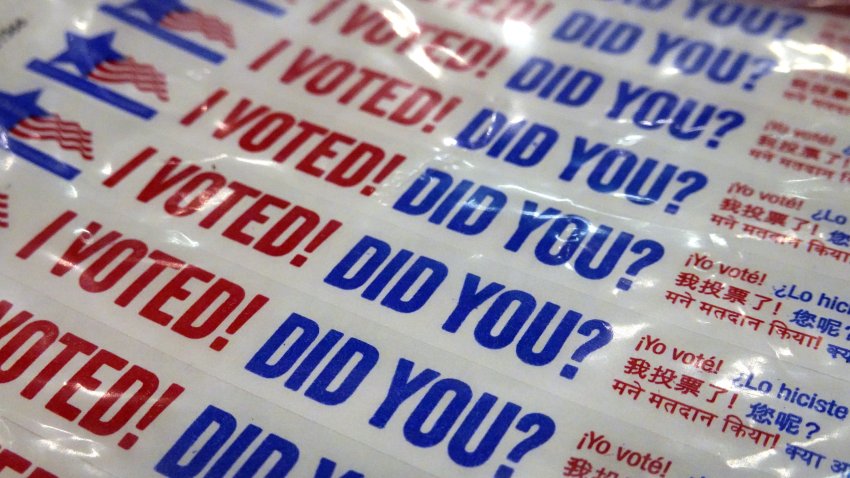 California Launches Tool That Allows Voters to Track Their Ballot 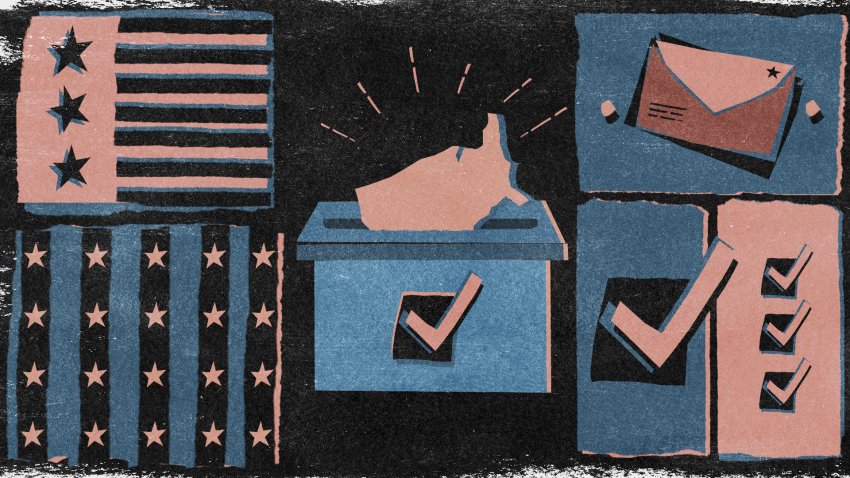 The Myth: My Vote Doesn't Matter

Gray will become an official ambassador for Equality California, the nation's largest statewide LGBTQ+ civil rights organization, as well as an ambassador for Rock the Vote's Hoopers Vote initiative.

"The more I have learned about our voting system, especially at the state level, the more I want to help educate others on it as well," Gray said in a statement. "Voting is a huge part of our democracy and is pivotal for the future of our country. Sitting out this year is not an option. I challenge others to continue educating themselves and join me in donating any dollar amount they can per assist I dish out this season to Equality California and Rock the Vote.''

Gray, a Hayward, California, native, will work with Equality California on their LGBTQ+ voter engagement efforts, including participating in their Golden State Equality Awards fundraising event, hosting a Power Hour discussion on the 2020 election, and other digital campaigns. Equality California will host a landing page where fans will be able to track Gray's contributions and donate themselves.