Authorities are still searching for the person who called in a shooting threat to Los Angeles Valley College, according to the Los Angeles County Sheriff’s Department, which patrols the campus.

Earlier reports suggested a 21-year-old woman was arrested, but officials later reported that a 19-year-old Panorama resident was detained and let go.

The woman was detained in Panorama City around 10:40 a.m. 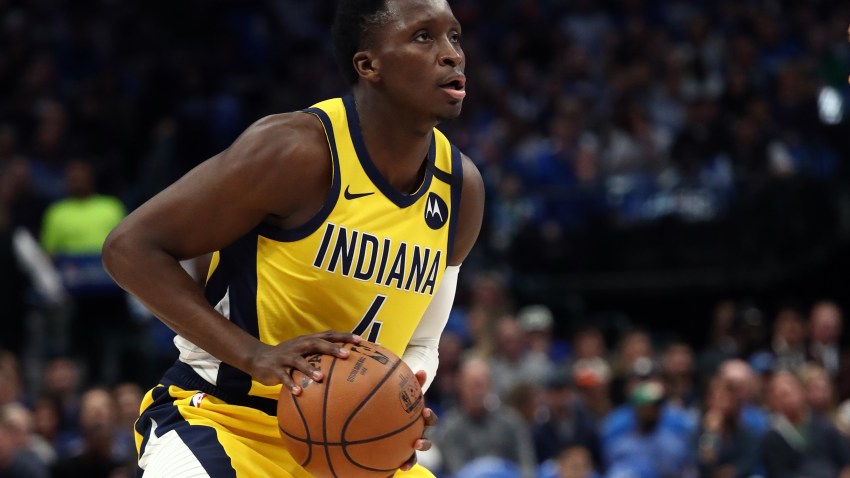 Pacers' Victor Oladipo to Sit Out Restart of Season 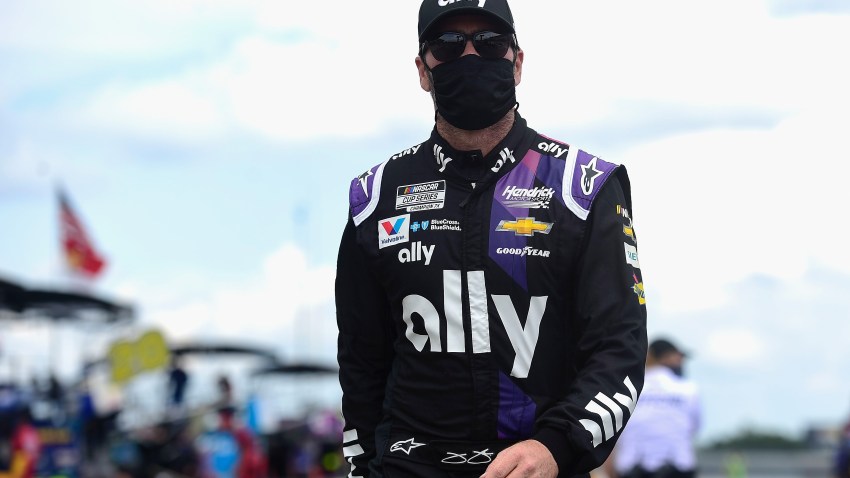 Deputies responded to the threat around 9 a.m. at the campus in the 5800 block of Fulton Avenue in Valley Glen. The college and nearby Grant High School were on lockdown, officials said.

About 700 people were evacuated from the college campus.

Day classes were canceled, and the president was expected to make a decision on whether or not to cancel night session.

Authorities found no threat on campus.

The investigation is ongoing