The zoo received 1,731 donations on Betty White's birthday, from people in 49 states, the District of Colombia and 11 other countries.

The Greater Los Angeles Zoo Association raised $70,389 Monday as part of the nationwide #BettyWhiteChallenge to raise money to support animal causes on what would have been White's 100th birthday, officials said Tuesday.

The zoo received 1,731 donations Monday from people in 49 states, as well as the District of Columbia, and 11 countries, including Malta, the Netherlands and Australia.

"We are blown away by the number of donations we received yesterday as part of the #BettyWhiteChallenge," GLAZA President Tom Jacobson said.

"Betty would be so thrilled to see the outpouring of support in her honor. So many worthy animal and wildlife organizations were greatly impacted by yesterday's challenge, and we know Betty is smiling. Betty is a true champion of animals in both life and death, and we look forward to honoring her legacy at the Los Angeles Zoo."

"The Los Angeles Zoo is thankful for the incredible generosity displayed by so many people in honor of Betty White," said Denise Verret, CEO and director of the Los Angeles Zoo. "Betty White was a long-time champion and supporter of the L.A. Zoo, wildlife conservation, and animal welfare, and we are so overjoyed with the public response. The L.A. Zoo looks forward to using these funds raised by communities near and far to continue our mission of saving wildlife, enriching our communities, and connecting Angelenos with nature."

White was honored on Monday in an emotional tribute at the zoo, where she was a trustee, donor and honorary zookeeper.

A Look Back on Betty White and Her Love of Animals

White died Dec. 31 at the age of 99 at her Brentwood home. On Wednesday, the zoo announced the opening of a white rose memorial garden located in the Allen Ludden Plaza, which was named for White's late husband. Zoo visitors can honor White by leaving a message, memory or drawing on a card, which will be displayed through the end of January on a gold string hung between silk white roses.

The zoo also created the self-guided "Betty's L.A. Zoo Tour," honoring White's contributions to the facility. The tour includes signs at 16 stops where guests can learn about her connection to a particular animal or location through a series of pictures and quotes.

The walking tour will be up through Jan. 31. People who are unable to visit the Los Angeles Zoo but want to experience "Betty's L.A. Zoo Tour" can do it virtually at this website.

The television star best known for Emmy Award-winning roles on "The Mary Tyler Moore Show" and "The Golden Girls" was a supporter of the zoo for more than five decades.

"Something feels a little incomplete here today, not just at the zoo, but in Los Angeles, and that's the loss of an angel here in the City of Angels," said Mayor Eric Garcetti, who attended the Los Angeles Zoo event Monday along with Councilwoman Nithya Raman.

"Our dear friend, Betty White... Even bigger than her talent was her heart -- her heart for people, for all living things. It was that heart and humanity that she expressed right here at the Los Angeles Zoo." 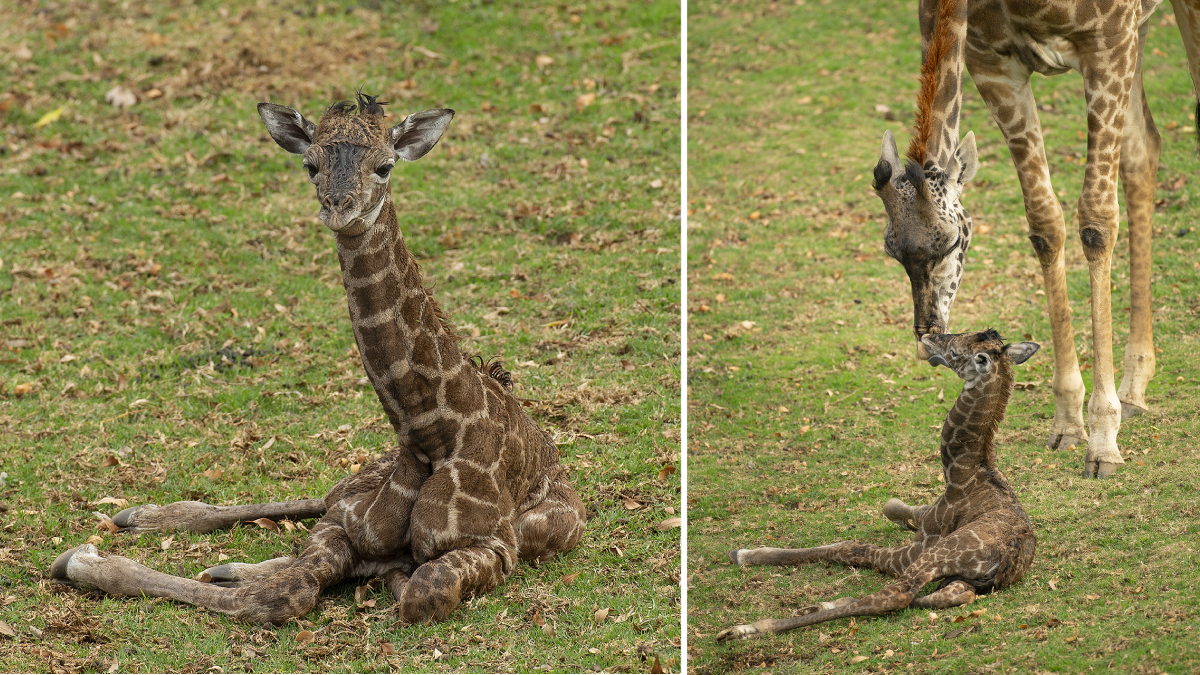 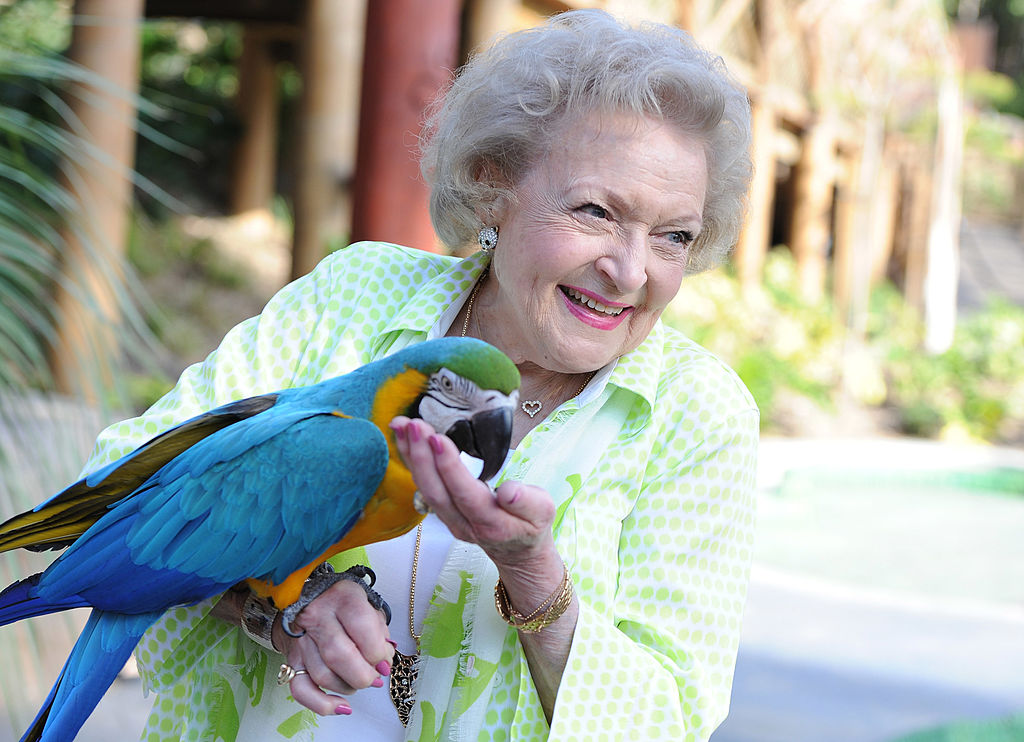 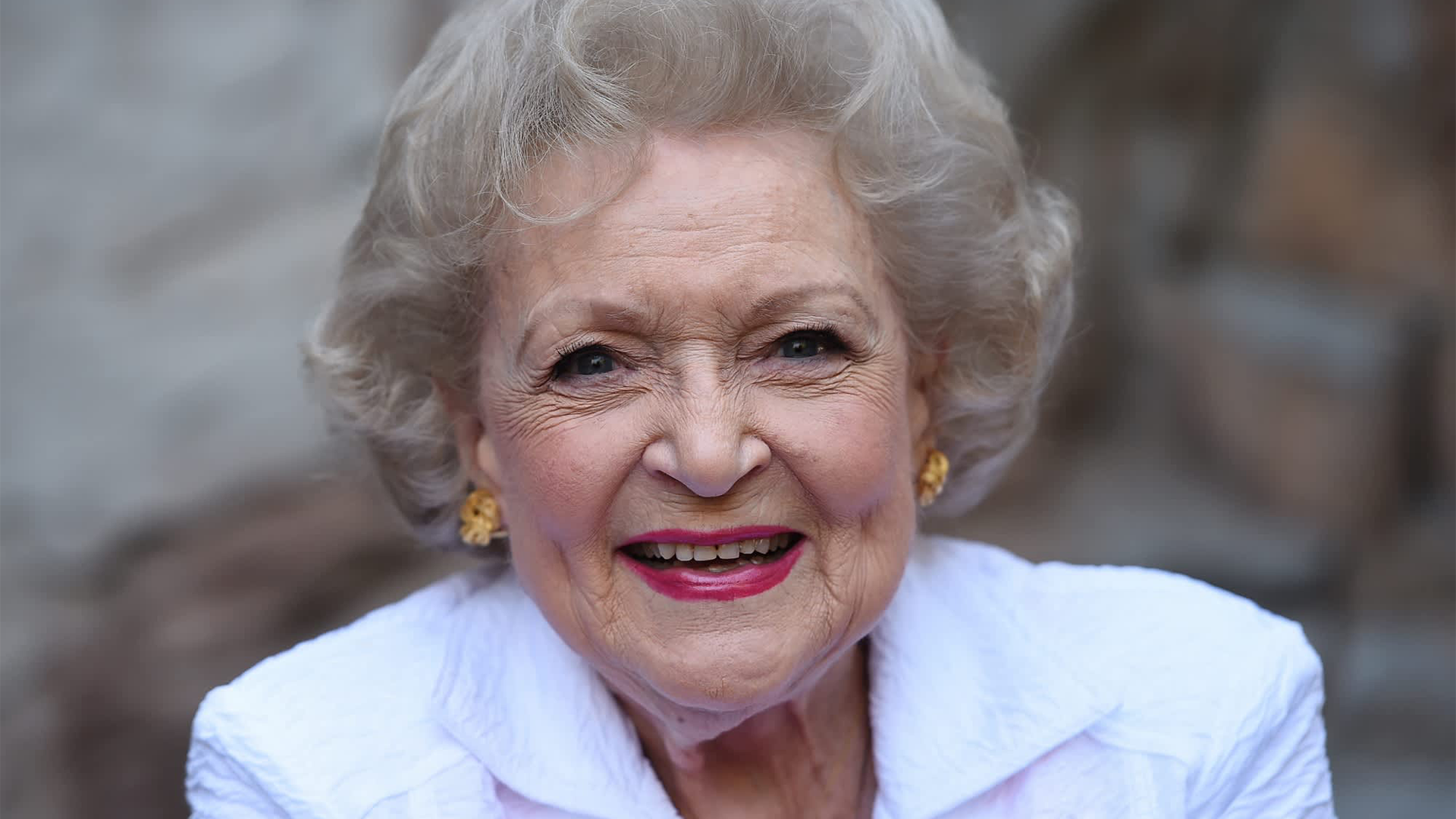 The zoo is planning a permanent way to honor White's service, but details will be announced at a later date.

Along with its $3,000 donation to the zoo, Pink's Hot Dogs teamed up with Madame Tussauds Hollywood for a Betty White birthday celebration on Monday. The proceeds from that event were also donated to the zoo.

People can donate to the zoo's Betty White Tribute Fund here, through Jan. 31.