Los Angeles Football Club players will wear black armbands during Saturday's season opener against Austin FC in memory of Mauricio “Mo” Fascio, one of the founding members and vice president of the team's fan group, the 3252 Independent Supporters Union.

Fascio “was an instrumental part of the core leadership team that created one of the most electrifying live sports environments in North America,” according to LAFC.

LAFC described Fascio as “a larger-than-life presence in the North End” where the members of the fan group stand during the Major League Soccer team's games and praised him for his “unwavering commitment to our club, football culture and the Los Angeles community.”

Elizabeth lives in a mobile home in Mecca, and her parents are two of hundreds of members of the indigenous tribe who migrated to the far eastern Coachella Valley for a better life. Elizabeth has just been accepted to Harvard. NBC4 News reports at 4 p.m. on April 16, 2021.

“He led by example,” the statement said. “He put others first. He was always there for us. He made us all better. He was our heart.”

LAFC plans to honor Fascio and his memory throughout the 2021 season through community events and programming to support causes important to his family.

All fans in attendance at Banc of California Stadium Saturday will receive a “Forza Mo” armband. 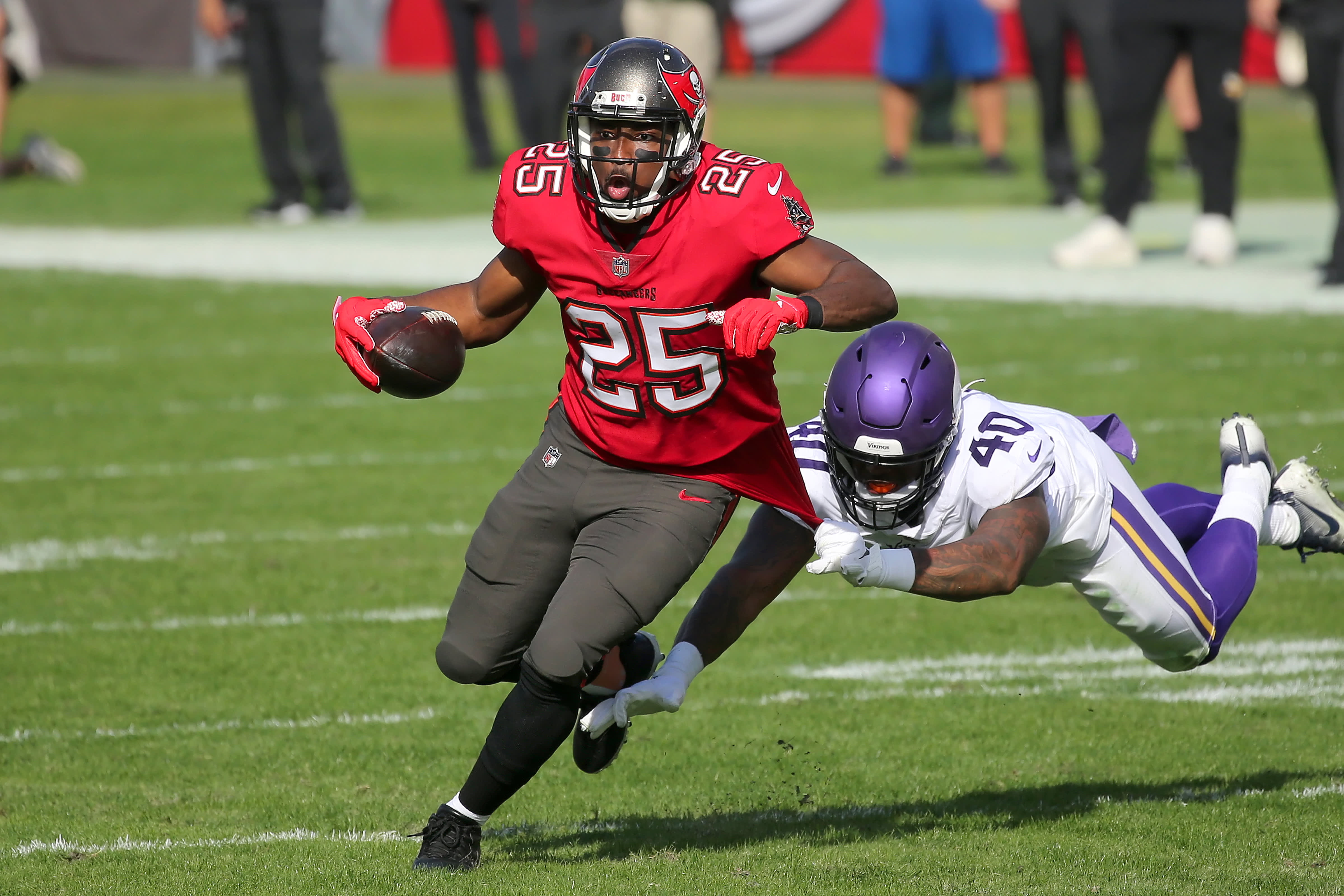 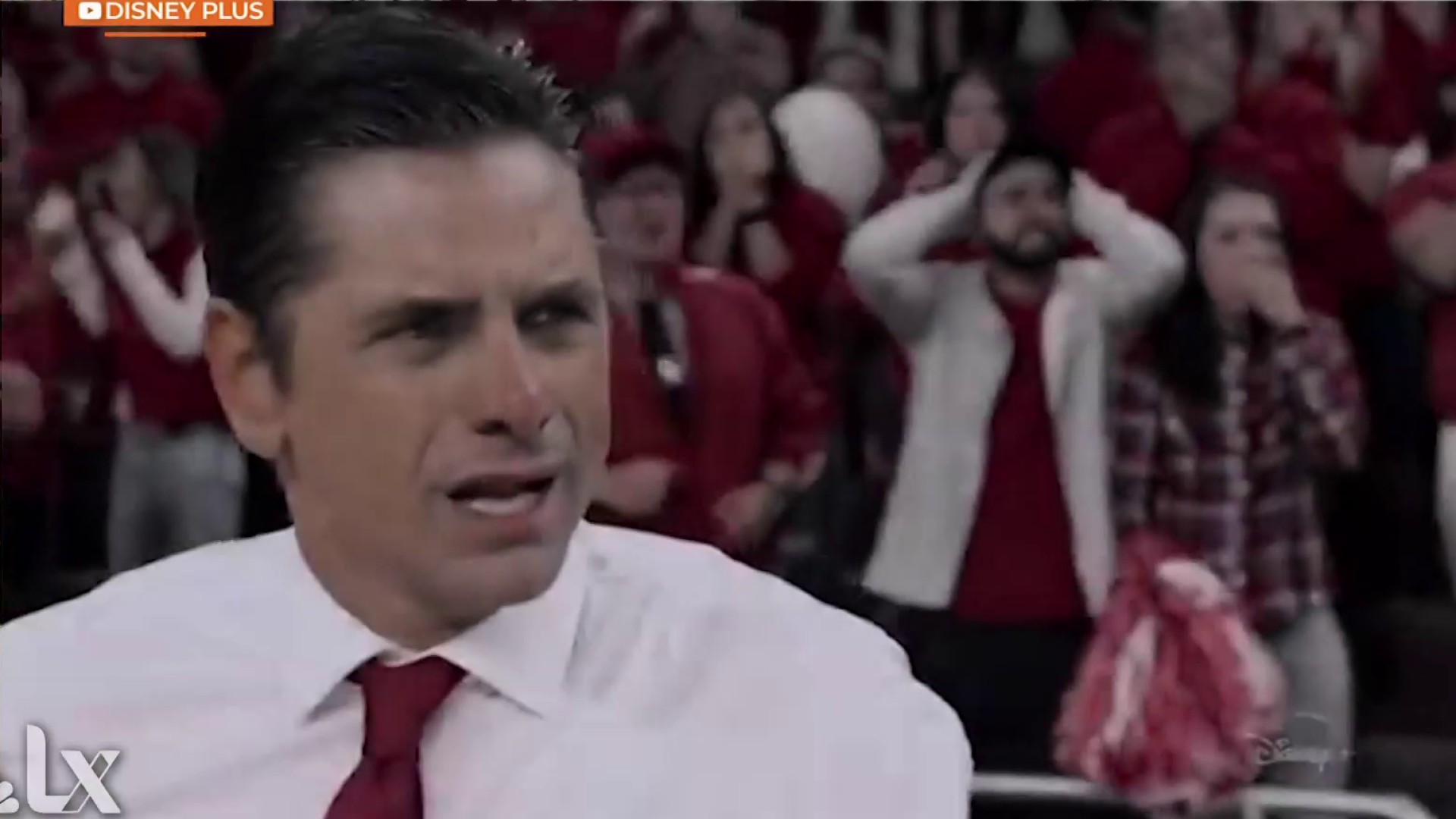 How John Stamos, Not a Sports Fan, Learned to Play a Coach