Tommy Macias went to a party with friends a few weeks ago, then he got a phone call from one of those friends saying he tested positive for COVID-19, and everyone should get tested

The family of a Lake Elsinore, California, man says he died of COVID-19 after going to a party and becoming infected, and he even posted about feeling sick on social media, saying he regretted going to the gathering.

Tommy Macias went to a party with friends a few weeks ago, then he got a phone call from one of those friends saying he tested positive for COVID19, and everyone should get tested.

Just days later, Macias died in the hospital. An official from the Riverside County Office of Vital Records told NBC News on Wednesday that Macias died from COVID-19. 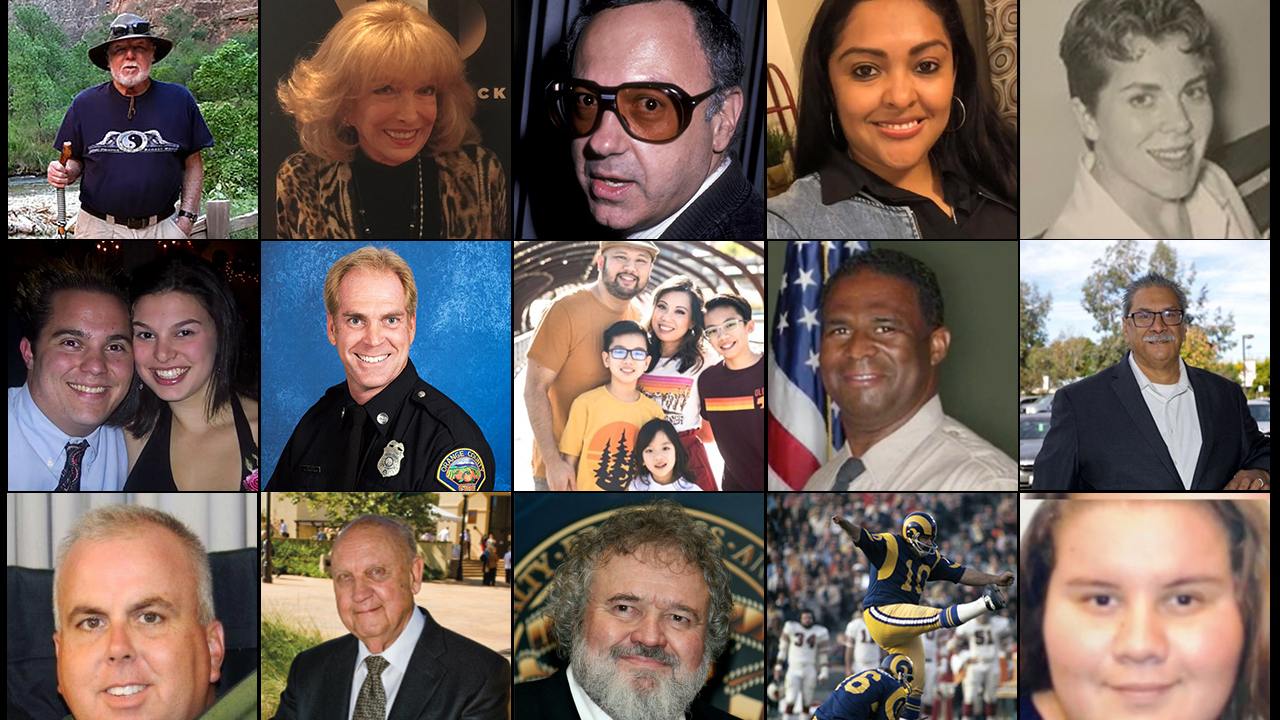 LA Apparel, Which Has Been Manufacturing Masks, Shut Down After COVID-19 Outbreaks

Laughing and being goofy is how the family of Macias says they want to remember him.

"He was just a fun loving person. He loved to pick on people. He loved to crack jokes about everything," said his niece, Danielle Lopez.

Her uncle posted on Facebook days before his death saying he contracted the coronavirus after going out and he worried about putting the rest of his family’s health in jeopardy.

"This is no joke," Macias wrote on Facebook the day before he died. "If you have to go out wear a mask and practice social distancing."

"Because of my stupidity I put my mom and sisters and my family's health in jeopardy," he wrote. "This has been a very painful experience."

"Hopefully with God’s help," he added, "I’ll be able to survive this."

He died the next day.

The 51-year-old attended a party in Lake Elsinore after quarantining for months.

"It was just one moment for him. Because things were becoming so much more lenient, he hadn’t seen his friends for so long, he thought things were getting better and he decided to go see them and so quickly he was taken from us," she said.

Macias started feeling sick and thought it was issues with his diabetes, but last Sunday he had breathing trouble and was rushed to the hospital.

He was intubated, and put on a ventilator, but died two hours later.

"We wish we could have told him how much we love him. And to be able to say goodbye," Lopez said.

As coronavirus cases keep going up and many counties make adjustments to the reopening process, Lopez said she wants everyone to know how devastating the virus can really be.

"You can’t just assume you’re OK. You need to take that extra precaution to protect everyone around you. It just seems like it should be common sense and common courtesy to not unknowingly cause this harm onto other people," she said.