Ex-Los Angeles City Councilman Mitch Englander pleaded guilty Tuesday to a federal criminal charge for obstructing an investigation into whether he took cash, escort services and other gifts from a businessman involved in major real estate development projects in the city.

Englander is among four defendants to agree to plead guilty in the continuing federal probe of City Hall that ensnared Los Angeles City Councilman Jose Huizar -- and will be the third to formally enter his plea before a judge.

The former councilman faces up to five years in prison on the single count of scheming to falsify material facts, according to the U.S. Attorney's Office. A sentencing date will be set by U.S. District Judge John F. Walter after the plea is taken.

Sentencing was set for Sept. 28.

Englander issued a brief statement through his attorney after the hearing.

"I accept full responsibility for my conduct and I am truly grateful to my family and friends for their support," he said. "I look forward to continuing to contribute to my community and helping others." 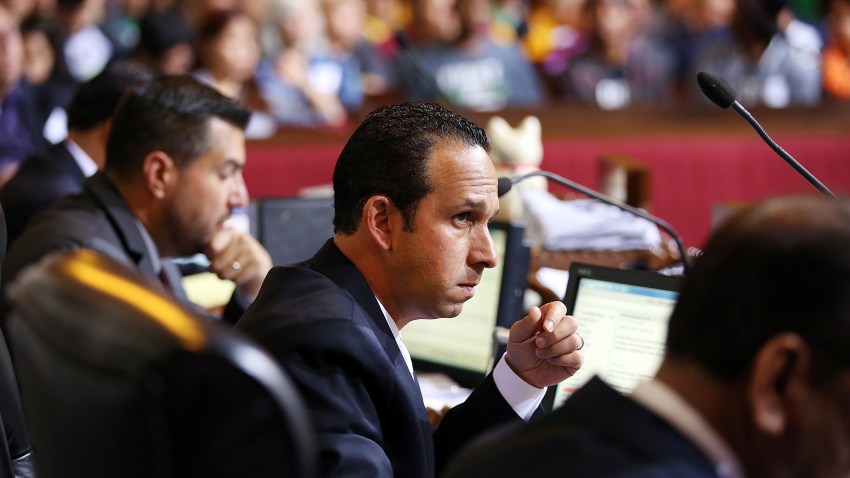 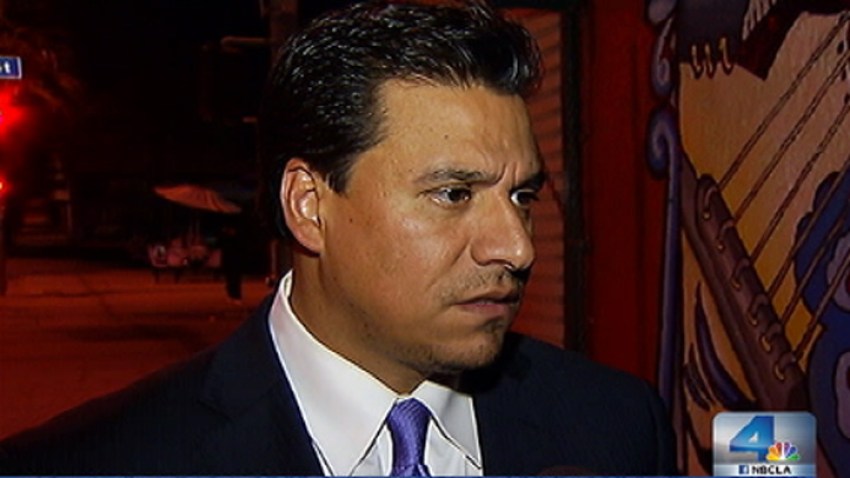 Englander represented Los Angeles Council District 12 in the San Fernando Valley from July 2011 until he resigned two years ago after investigators began asking questions about his activities.

Among his other duties, Englander, 49, served as the council president pro-tempore and was a member of the powerful Planning and Land Use Management Committee (PLUM), which oversees many of the city's biggest commercial and residential development projects.

According to his plea agreement, Englander, of Santa Monica, schemed to cover up cash payments, costly meals and other gifts offered to him from a businessman who operated companies in Los Angeles relating to big development projects and sought to increase his business opportunities in the city.

Two months after a Las Vegas trip with Englander and others in 2017, the businessman began cooperating with the FBI in an investigation focused on suspected pay-to-play schemes involving Los Angeles public officials -- and made secret recordings of Englander's interactions with him, federal prosecutors said.

Huizar, the central figure in the five-year probe of City Hall, is charged with accepting $1.5 million in bribes from developers in exchange for his support of downtown building projects. Huizar, who was suspended from the council following his arrest last month, said he "intends to respond to the government's allegations in court," not in the media, according to his attorneys.

Huizar represented downtown L.A. and was the chairman of PLUM. After FBI agents raided his home and offices in November 2018, Huizar was removed from his committee assignments, including his role in the land use management committee. He is scheduled for arraignment on July 20.

Real estate development consultant George Chiang pleaded guilty June 26 to a federal racketeering charge for playing a role in a scheme allegedly run by Huizar in which a Chinese real estate company bribed city officials in exchange for approval to build a 77-story skyscraper in the councilman's district. The judge is expected to sentence him on Feb. 22.

Former Huizar aide George Esparza has agreed to plead guilty on July 22 to the racketeering conspiracy count and has been cooperating in the investigation.