According to his plea agreement, Englander schemed to cover up cash payments, expensive meals, escort services and other gifts offered to him from a businessman.

A June 4 hearing date has been scheduled for ex-Los Angeles City Councilman Mitchell Englander to formally enter a guilty plea to a federal criminal charge for obstructing a public corruption investigation related to his acceptance of gifts -- including cash, hotel rooms and expensive meals -- from a developer during trips to Las Vegas and Palm Springs in 2017.

Englander faces up to five years in prison on the single count of scheming to falsify material facts, according to the U.S. Attorney's Office. The 49-year-old Santa Monica resident entered into the plea agreement on March 27.

Englander represented Los Angeles Council District 12 in the San Fernando Valley from July 2011 until he resigned on Dec. 31, 2018, when he had almost two years left on his term.

Among his other duties, Englander served as the council president pro- tempore and was on the Planning and Land Use Management Committee, which oversees many of the most significant commercial and residential development projects in the city of Los Angeles. 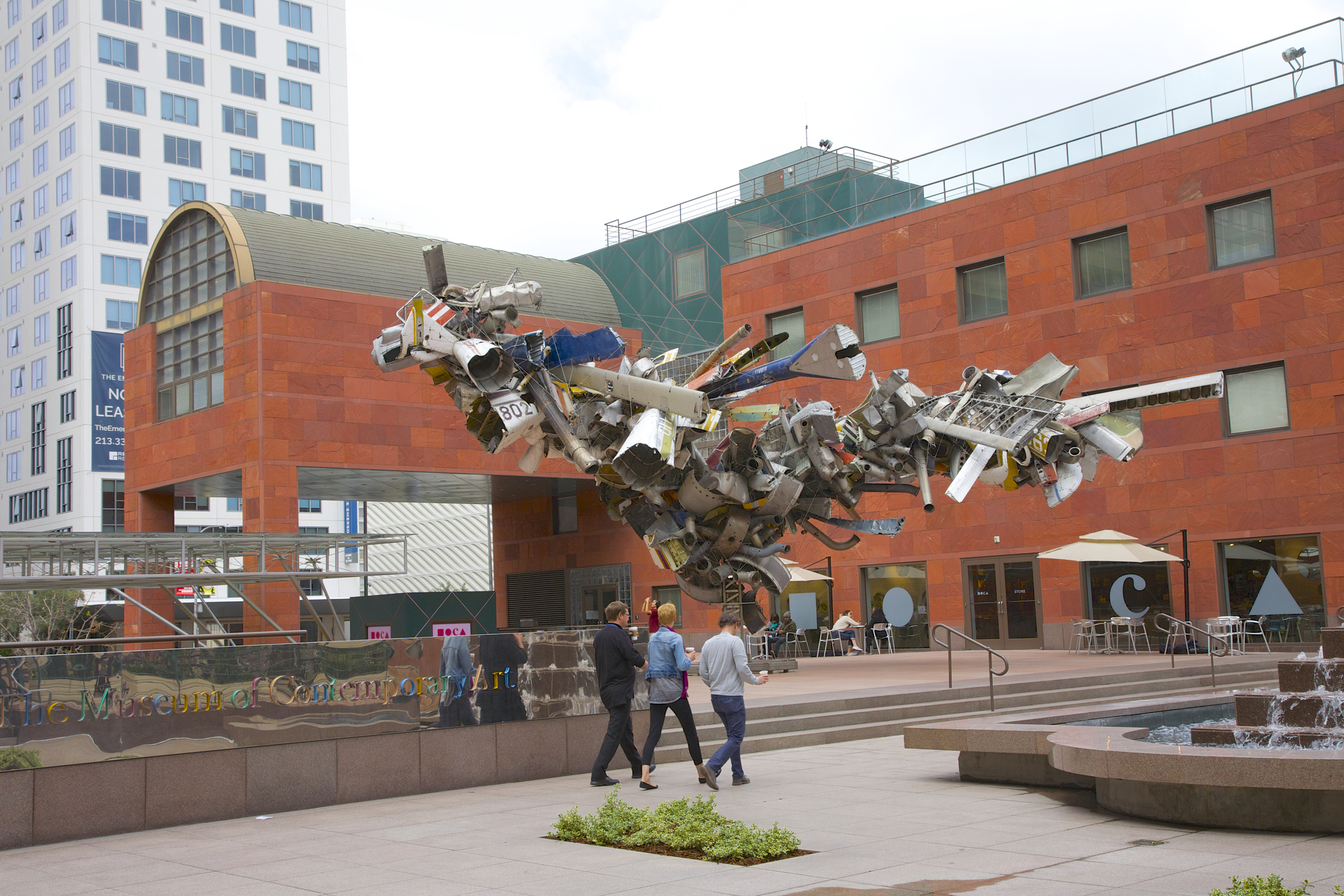 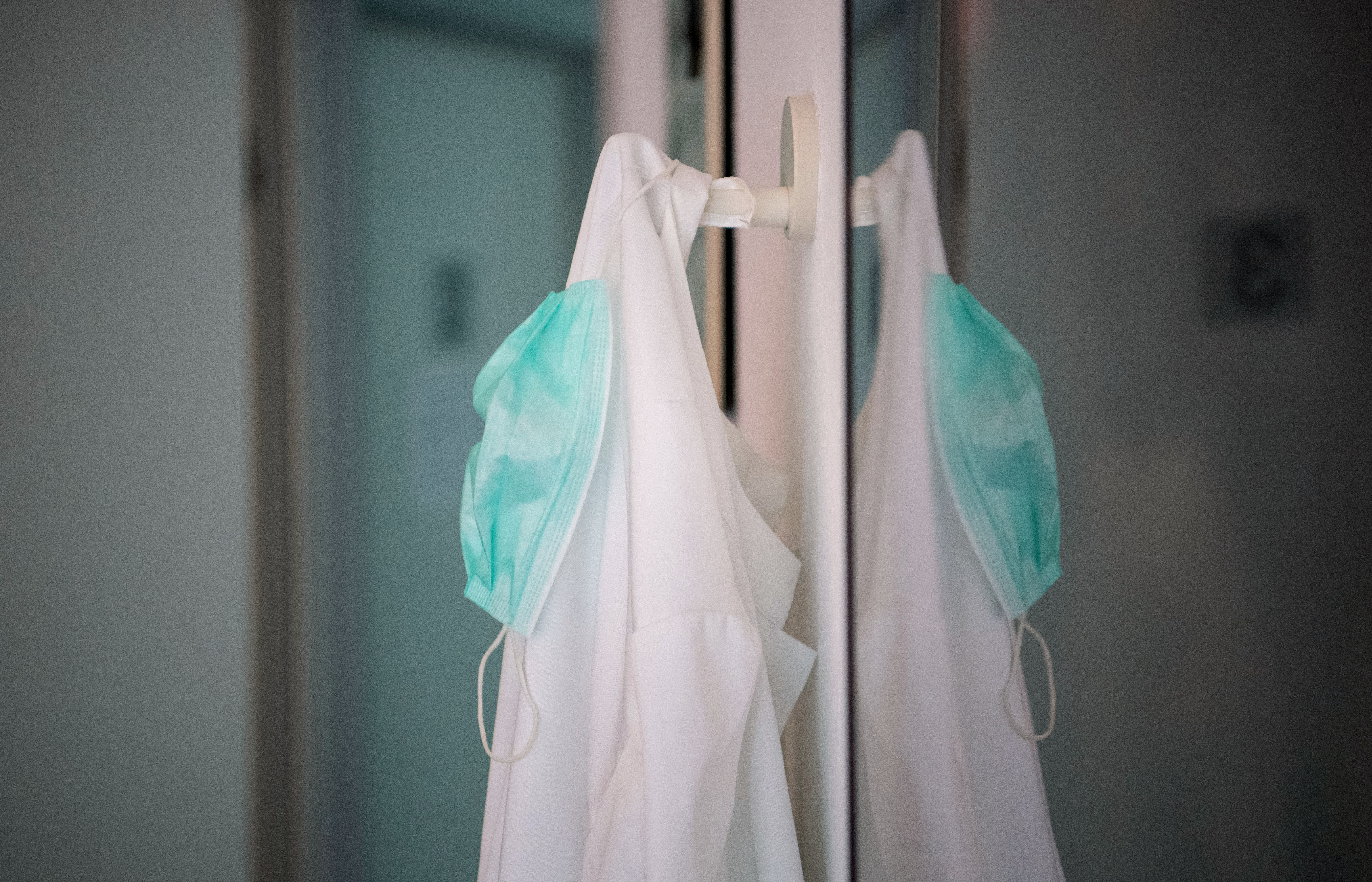 According to his plea agreement, Englander schemed to cover up cash payments, expensive meals, escort services and other gifts offered to him from a businessman -- identified in court documents as Businessperson A -- who operated companies in Los Angeles relating to major development projects and sought to increase his business opportunities in the city.

Two months after the Las Vegas trip, the businessman began cooperating with the FBI in a public corruption investigation focused on suspected pay-to-play schemes involving Los Angeles public officials, including by making covert recordings of Englander's interactions with him, federal prosecutors said.