A ticket matching all numbers except the Mega number in Tuesday's Mega Millions drawing is worth more than $2.5 million.

The winning ticket sold at Jerry's Liquor on Saticoy Street in Sun Valley is worth $2,694,898. It was not immediately clear Wednesday morning whether anyone claimed the prize.

The store’s owner, Sam Hourany, will receive a $13,474 bonus for selling the winning ticket. Hourany, who has owned the store for 25 years, said he plans to invest that money back into improving his business.

There were no tickets sold with all six numbers and the estimated jackpot for Friday's drawing will grow to $22 million. 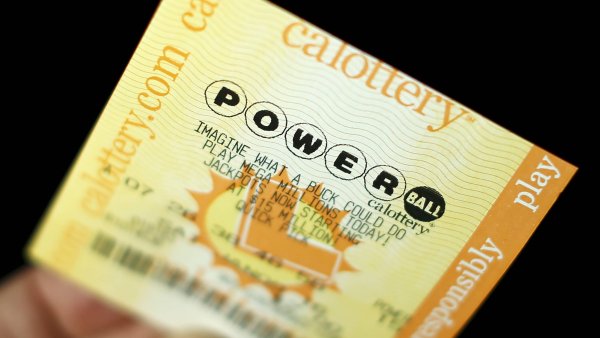 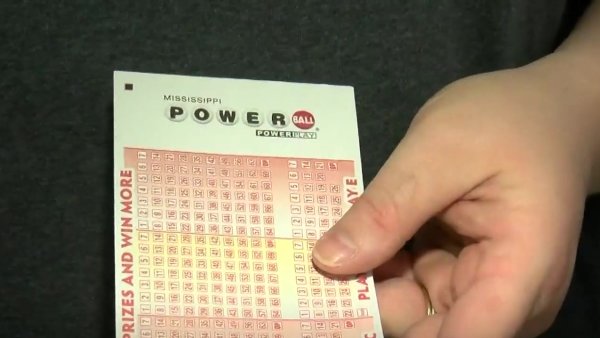 The drawing was the first since the last time a ticket with all six numbers was sold.