Nelson Fermin Garibay, 44, was taken into custody Thursday in the San Diego County community of Otay Mesa, according to the Los Angeles County Sheriff's Department.

A suspect accused of killing his 73-year-old stepfather and 65-year-old mother with a baseball bat inside a Hacienda Heights home was arrested, authorities said Monday.

Nelson Fermin Garibay, 44, was taken into custody Thursday in the San Diego County community of Otay Mesa, according to the Los Angeles County Sheriff's Department. 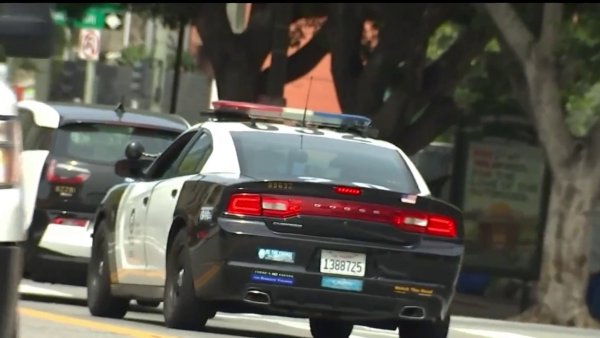 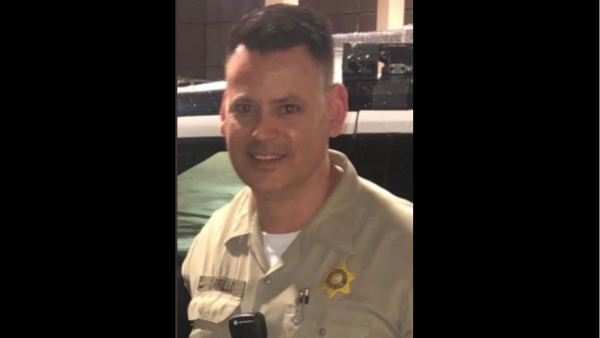 Garibay was charged on Monday by the Los Angeles County District Attorney's Office with two counts of murder and one count of attempted murder, accused of also injuring his 37-year-old brother in the attack, authorities said.

Deputies were called about 12:30 p.m. Jan. 11 to the home in the 14400 block of Marwood Street, near Janette Street, where they were met outside by Garibay's brother, who said he had been attacked by Garibay, authorities said.

The injured man led deputies inside the home, where the two other victims were found. Each had sustained significant head trauma and were pronounced dead at the scene. The injured victim was taken to a hospital with non-life-threatening injuries, according to the department.

Detectives learned that the suspect had attacked his victims with a baseball bat and left the area in an unknown direction in a green 2001 Toyota 4Runner, authorities said.

Garibay was booked at the Industry Sheriff's Station and is being held without bail.