Man Believed Near Death from Carson Shooting During Robbery Attempt

Anyone with information regarding the shooting was asked to call homicide detectives at 323-890-5500.

A man is listed as death imminent at an area hospital, the result of a shooting Saturday during an attempted robbery in Carson, authorities said.

It happened just before 7:30 a.m. in the 23400 block of South Avalon Boulevard, Deputy Shawn Du Busky of the Sheriff's Information Bureau said.

The woman drove the wounded man to a hospital, where he was not expected to survive, Du Bosky said. 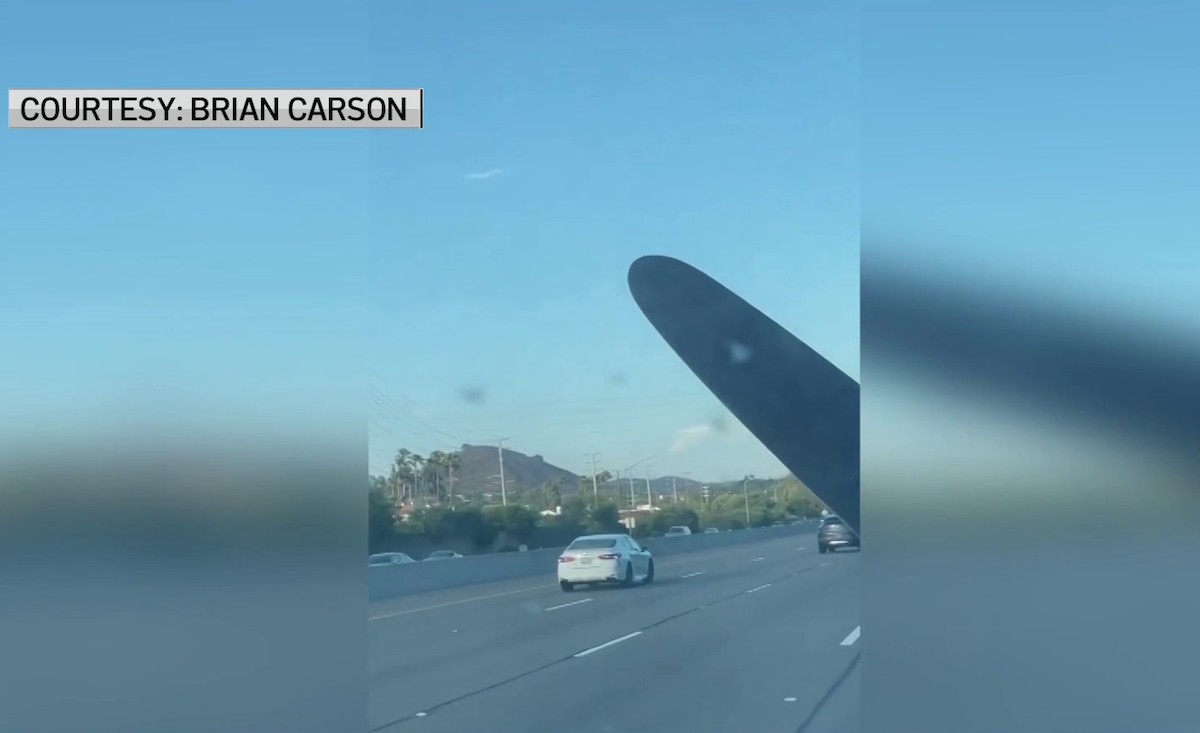 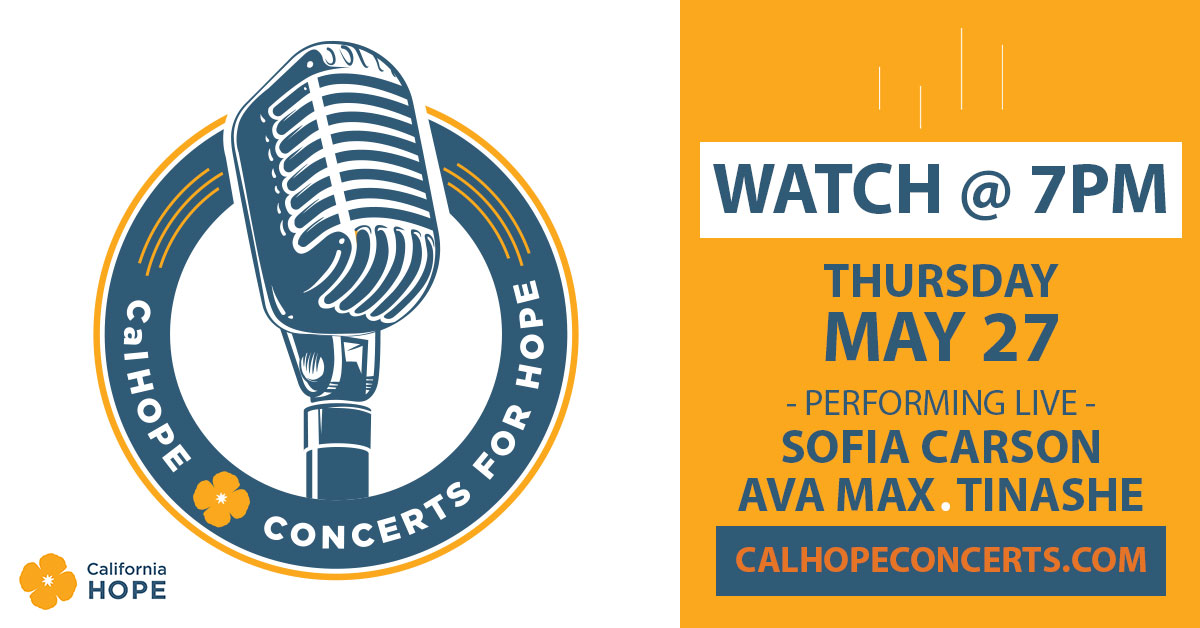