A 20-year-old man pleaded not guilty Thursday to murder and second-degree robbery charges stemming from the shooting of a Glassell Park Rite Aid employee who was killed while confronting shoplifters.

Anthony Lemus of Glassell Park remains jailed on $2.05 million bail. He is due back in court Oct. 6, when a date will be set for a preliminary hearing. The charges include allegations that Lemus personally used a handgun in the commission of the crime.

He is accused in the July 15 killing of Miguel Penaloza, 36, who was shot when he tried to stop two young men attempting to steal two cases of beer from the business in the 4000 block of Eagle Rock Boulevard, authorities said. 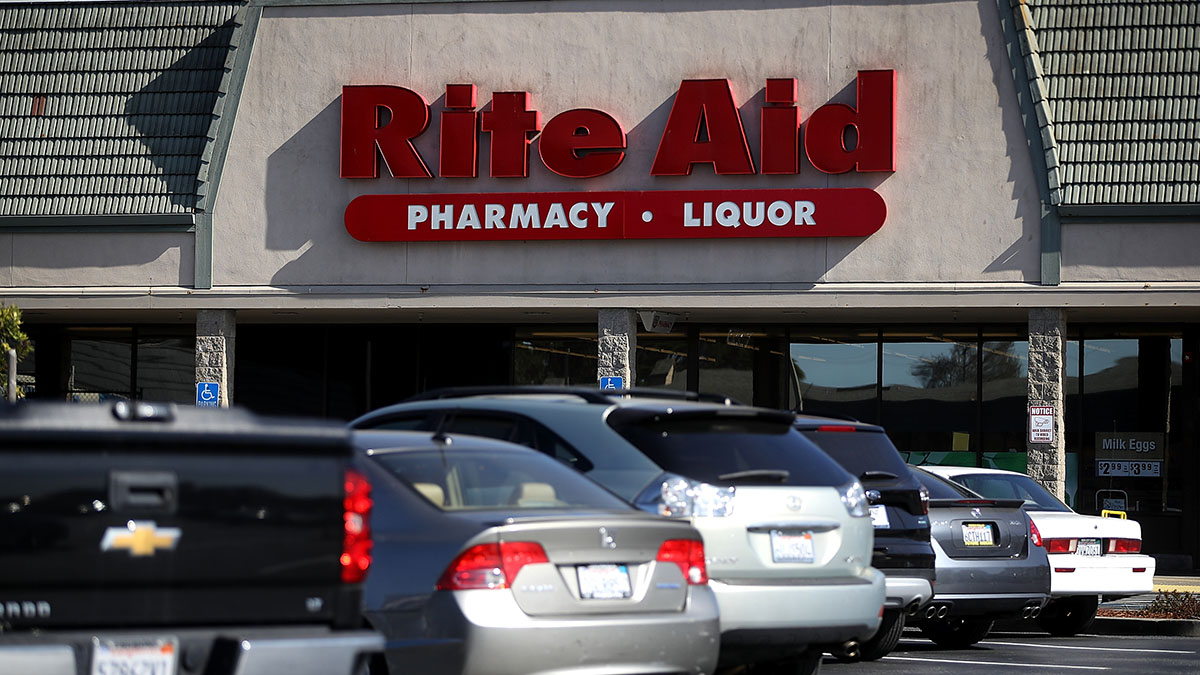 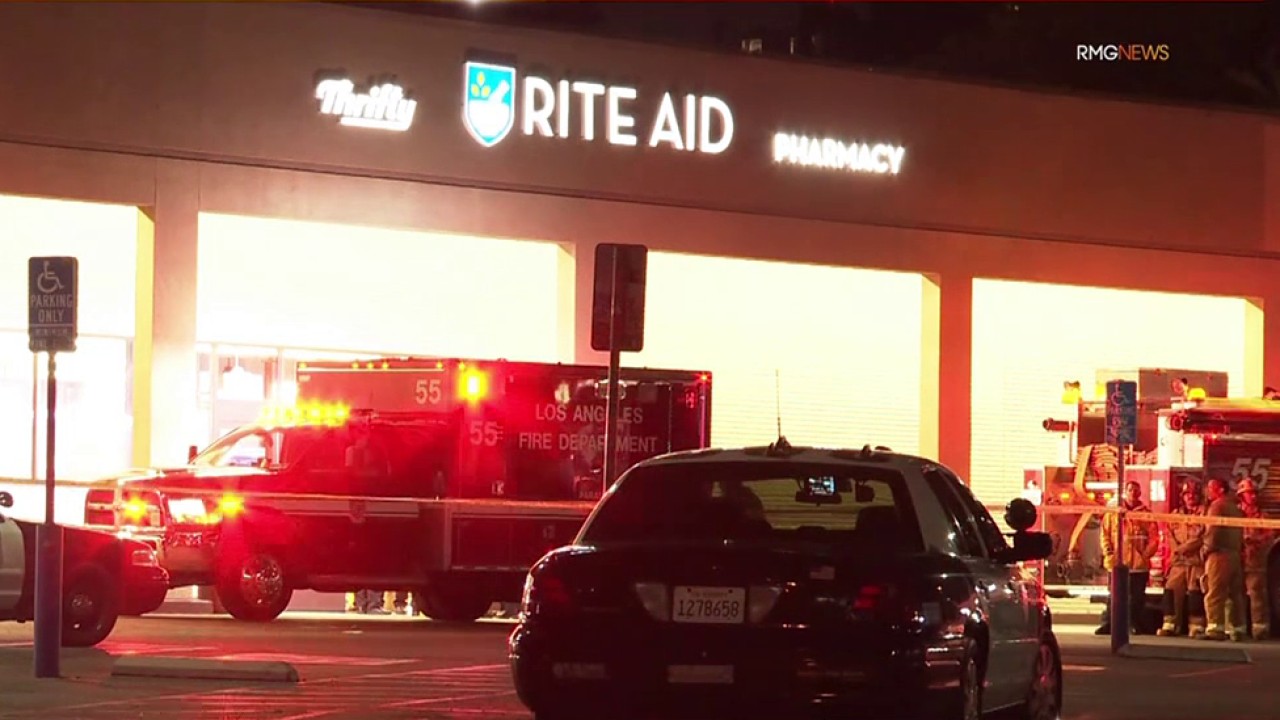 He was shot in the chest and died at the scene, according to the coroner's office.

A second suspect was still being sought, but no other arrests have been made.