LAPD's detectives chose not to go on camera, but told NBC4 the shooter was a “male resident of the neighborhood,” a veteran who had done “multiple tours in Afghanistan.”

A man found in a car that had crashed into a tree was shot and killed early Thursday in Sherman Oaks, and the alleged gunman was detained, according to police.

The shooting was reported about 5:30 a.m. in the 12900 block of Hesby Street, according to the Los Angeles Police Department.

A resident of the neighborhood said a man in his 50s, who suffered two gunshot wounds to the head, was sitting in his older model Hyundai with the engine still running. The car had jumped the curb and crashed into a tree. 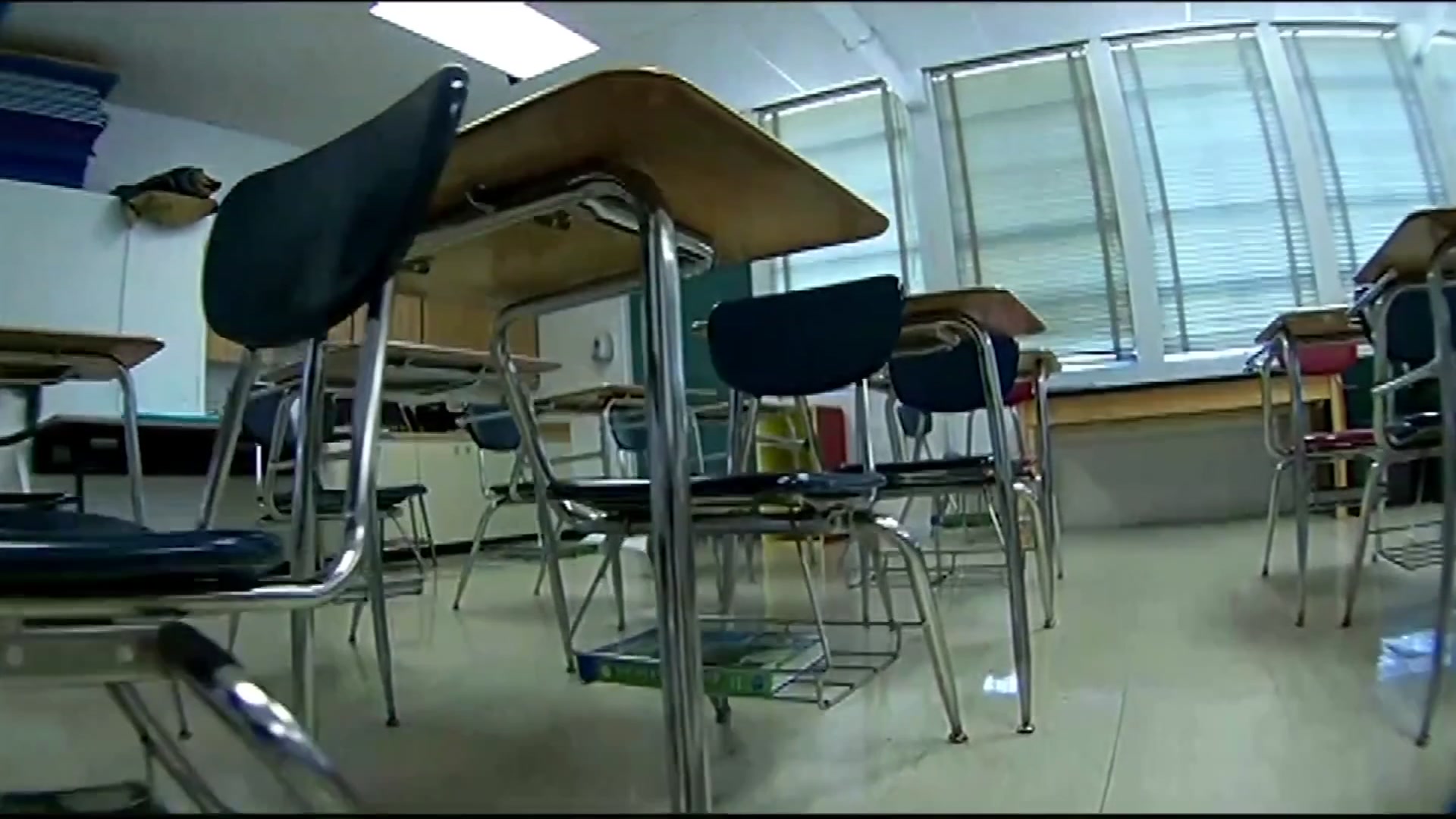 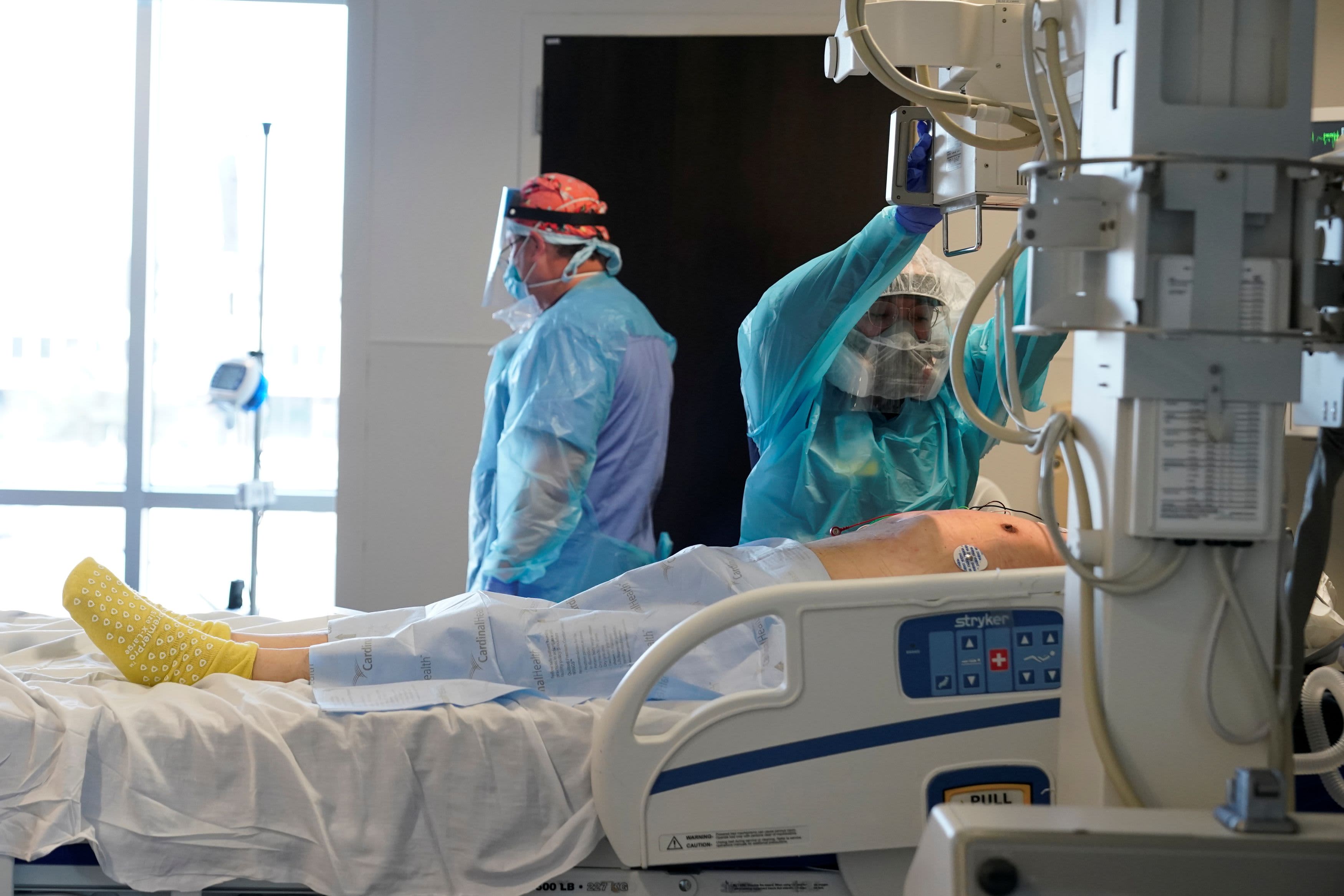 The LAPD's detectives chose not to go on camera, but told NBC4 the shooter was a “male resident of the neighborhood,” a veteran who had done “multiple tours in Afghanistan.”

Los Angeles Fire Department paramedics responded to the scene and pronounced the man dead at the scene.

The moments leading up to the shooting – including a confrontation between the two men – are still under investigation, police said.

The man in custody told officers that he opened fire after the other man had brandished a gun at him.

Detectives viewed surveillance video and it showed a man driving his vehicle at a very slow speed in the neighborhood. The suspect approached, but the shooting was not captured on video.

Details about the dead man's identity is being withheld, pending next of kin notification.

The suspect was identified as 39-year-old Ethan Grant from Sherman Oaks by the LAPD. Detectives told NBC4, that the shooter has been booked into jail and faces murder charges.

It’s not yet clear if self-defense will be part of his plea when he’s arraigned next week. It also wasn't clear whether he has an attorney.

Anyone with additional information is urged to call Detective Steve Castro, Los Angeles Police Department, Valley Bureau Homicide, at (818) 374-1925.  During non-business hours, or on weekends, calls should be directed to 1-877-LAPD-24-7 (1-877-527-3247).  Anyone wishing to remain anonymous should call the L.A. Regional Crime Stoppers at 1-800-222-TIPS (800-222-8477) or go directly to www.lacrimestoppers.org.  Tipsters may also visit www.lapdonline.org, and click on “Anonymous Web Tips” under the Get Involved-Crime Stoppers” menu to submit an online tip.