Garcetti, 49, received the vaccine on Jan. 21 after he spent five days assisting efforts at the Dodger Stadium mass vaccination center.

Mayor Eric Garcetti responded to criticism Thursday after he received the first dose of a COVID-19 vaccine despite not meeting California's eligibility requirements.

Garcetti, 49, received the vaccine on Jan. 21 after he spent five days assisting efforts at the Dodger Stadium mass vaccination center.

“Quite simply, it was strong medical advice from the people that were there, and what's offered to everybody that's working there,” Garcetti said. 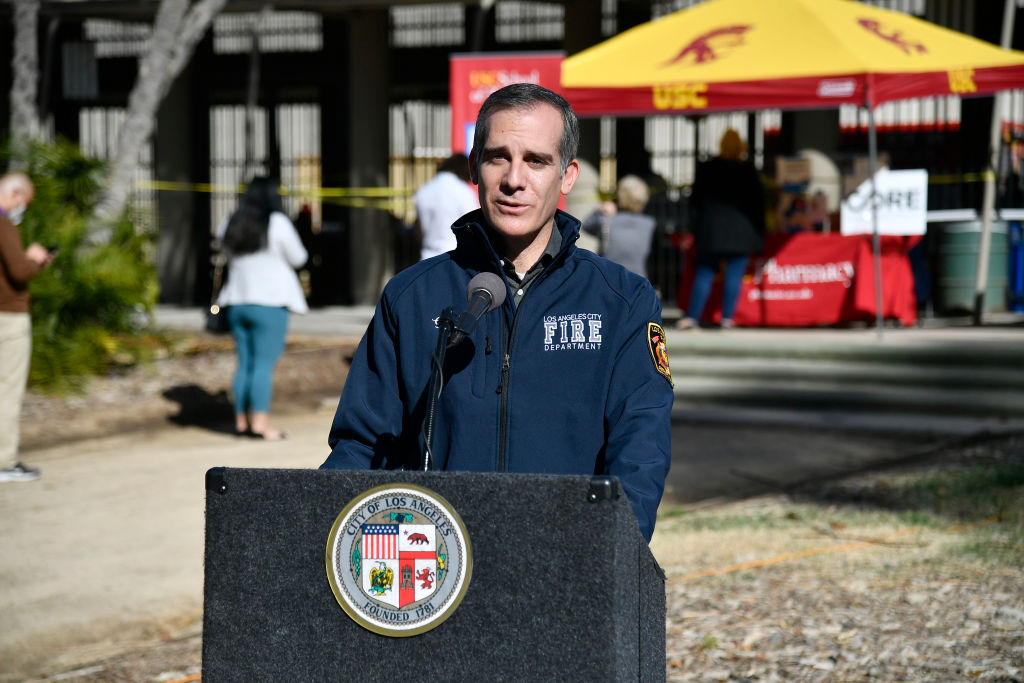 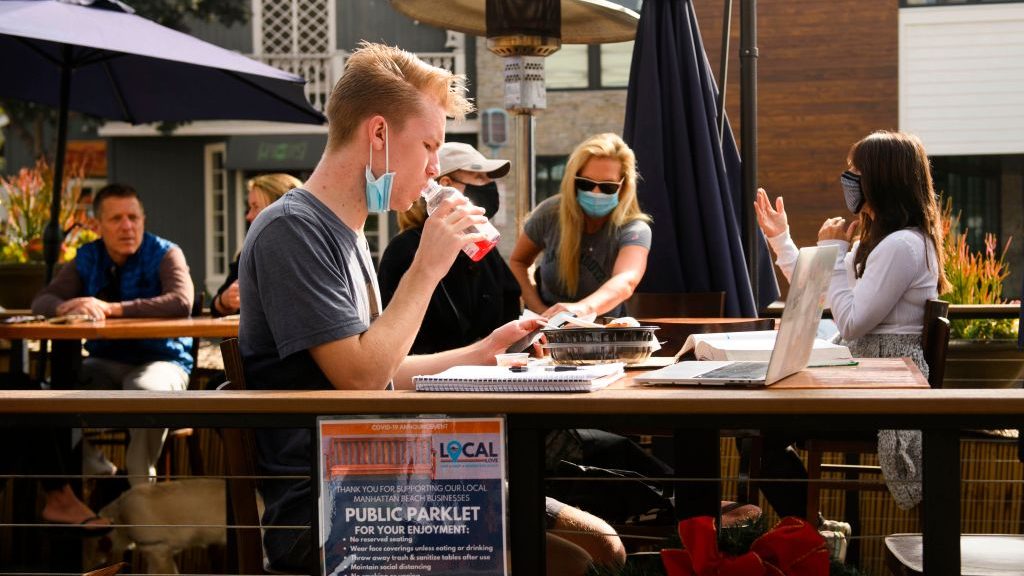 “I think it's really important when people do get that medical advice to say yes, and to be an example, not to be an example because you're an elected official but when that comes, we need people to know you should say yes, and that you should feel good about this vaccine being safe, and I wanted to make sure that we did that as well,” Garcetti said during his COVID-19 briefing Thursday.

Garcetti assured people that the vaccine was safe and he experienced minimal side effects.

“You kind of feel like you've worked out pretty hard on your shoulder the next day, and the next day you can't feel anything from that soreness,” he said.

“I've had flu shots and other vaccinations that felt worse than this one.”