A woman suffered a concussion and broken nose in the attack, which occurred after another passenger yelled anti-Asian slurs at her.

A 70-year-old woman was brutally beaten on a Metro bus in the Eagle Rock area, apparently because the attacker believed she is Asian, even though she is Mexican American, family members said.

A second attack with apparent racial motives also occurred on Wednesday in Los Angeles. This attack would be the second known case in less than a week in the city.

In the case of the 70-year-old victim, who suffered severe injuries, authorities told NBCLA that the attacker will face charges related to a racial hate crime, and one charge of abuse with injuries to an elderly person. A 23-year-old woman was arrested at the scene Friday. 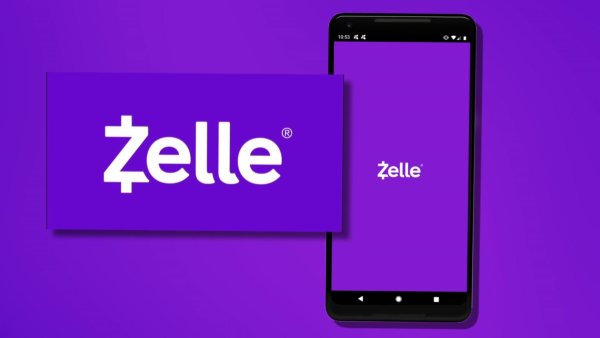 SoCal Resident Loses $3,500 Through ‘a Small Mistake' on Zelle 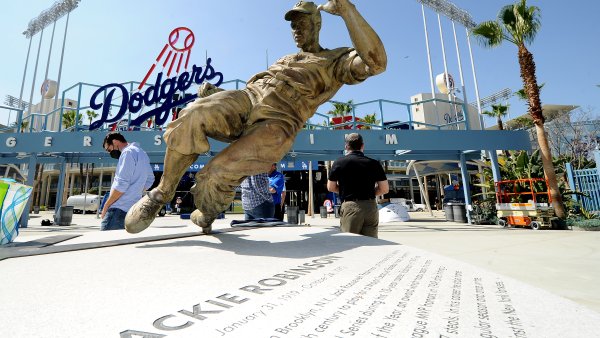 Images show the severity of the injuries suffered last Friday when the victim, who asked to be identified only as Becky, got off the bus of Route 81 of Metro in front of an Eagle Rock supermarket. Another passenger had been yelling anti-Asian slurs at her aboard the bus, her son said.

“She is badly beaten. Her eyes were closed, her whole face was swollen, she was all beaten, very bad, and the girl [attacker] wanted to pull out my mother's hair," said the victim's son, Peter.

She was trying to get off the bus when she was thrown to the floor, Peter said. Other passengers did not intervene.

"When she attempted to exit the bus, that's when the anti-Asian slurs came toward my mother," Peter said. "She threw her on the floor and started beating her in the head."

A witness at the bus stop called 911.

No arrests were reported in that case.

"It's a very sad thing. There is a lot of hatred, especially against people of color, people who are Asian, and maybe they aren't," said Hilda Solis, president of the Los Angeles County Board of Supervisors.

Eloy Gómez knows firsthand what it is to be discriminated against and attacked because of the color of his skin. He was also attacked in the East Hollywood area last December.

“A dark skinned man found me, and he hit me. He didn't steal from me, but he said, 'Go back to Mexico' and a lot of rude words," Gomez said.

The 45-year-old father, who is from Mexico, is still trying to heal from the physical and emotional consequences of the assault that kept him in hospital for a month.

"It's sad because I'm 35 years old in this country and nothing has ever happened to me," Moreno said.

Anyone who witnesses or suffers such an attack can contact authorities by calling 911 if it is an emergency, or 211 to make a complaint or report. If it is an incident on the Metro train or buses, call 888-950-SAFE.