A 25-year-old woman was arrested in connection with the fatal stabbing of a Los Angeles Metro employee at a downtown rail station, the Los Angeles Police Department said Monday after a search for a suspect.

Paramedics rushed the employee, who had critical injuries to his chest, to Los Angeles County/USC Medical Center, where he was pronounced dead at 11:23 p.m., said Jager, adding that the Los Angeles Police Department has ruled the assault a homicide. 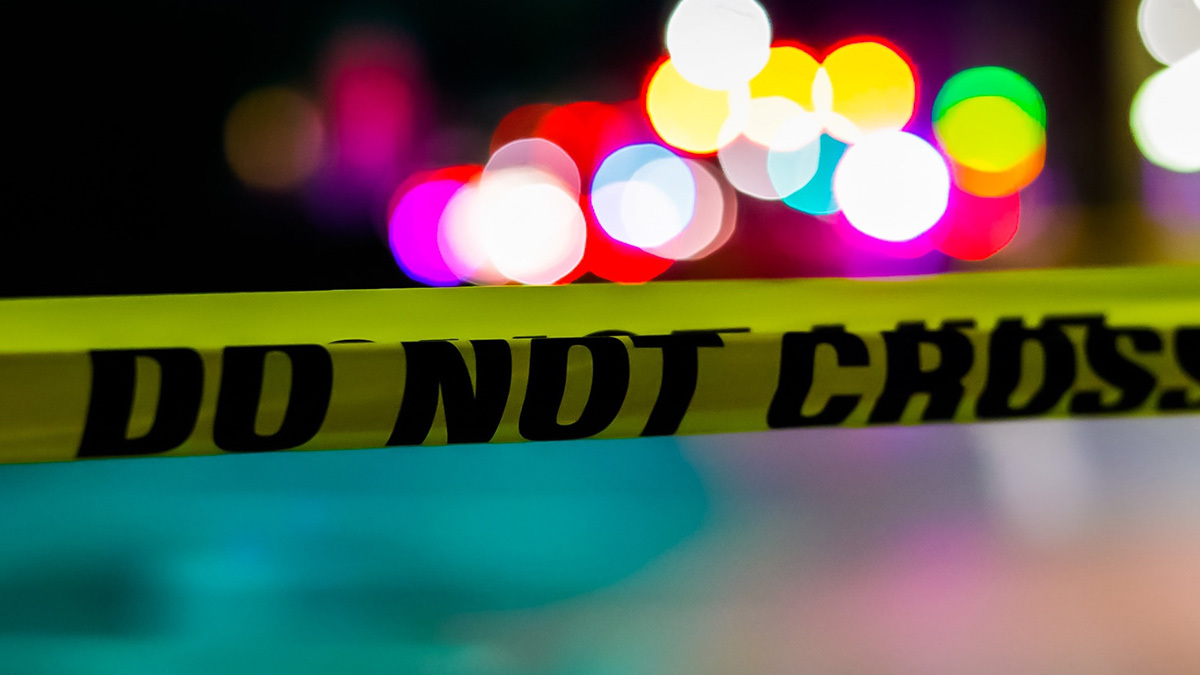 Irma Monroy, 25, was arrested on suspicion of murder, police said.

Her bail was set at $2,060,000, and includes an unrelated warrant for an assault with deadly weapon case.

She is due in court Wednesday.

NBCLA's I-Team has been looking into months of data on crimes at buses and train stations. Eric Leonard reported on NBC4 News on Monday, Oct. 19. 2020.

The LAPD issued a statement Sunday, asking for the public's help in identifying the murder suspect, described as a woman, 25-30 years of age and last seen exiting the Red Line train, at the 7th and Metro station with a distinctive green bicycle in hand.

The woman became involved in a verbal dispute with the MTA employee, and that dispute escalated with the suspect arming herself and stabbing the victim, who ultimately died from the injury, according to the LAPD.

Jager would not disclose the employee's position at Metro, but added that there were no other victims in connection with the fatal assault.

"We're still having trouble notifying next of kin," he said.

Police said the suspect was considered armed and dangerous and should not be confronted. Instead, the public was asked to call 911.

Detective Salas, Central Bureau Homicide, at (213) 486-8700. During non-business hours or on weekends, calls should be directed to 1-877-LAPD-24-7 (1-877-527-3247).  Anyone wishing to remain anonymous should call the L.A. Regional Crime Stoppers at 1-800-222-TIPS (800-222-8477) or go directly to www.lacrimestoppers.org.  Tipsters may also visit www.lapdonline.org, and click on “Anonymous Web Tips” under the “Get Involved-Crime Stoppers” menu to submit an online tip.  Lastly, tipsters may also download the “P3 Tips” mobile application and select the L.A. Regional Crime Stoppers as their local program.