A Texas man was arrested and charged in the shooting of a 52-year-old man who was killed while walking his dog in the Mid-City area of LA in March, the LAPD said Thursday.

The victim, identified as Marco Sandoval, was walking his dog at 5 a.m. March 12, 2022, in the area of Genesee Avenue and Saturn Street.

A memorial grows in the area where a father was shot and killed while walking his dog early Saturday in Mid-City. As seen on air on March 13, 2022.

A dark-colored sedan stopped near him and got out of the car. After an "exchange of words" the suspect was accused of firing multiple shots before getting back in the car and taking off.

A neighbor's security camera captured the two fatal gunshots, and the man's dog running back home after the incident.

Warning: The video below contains disturbing images and audio.

A neighbor's home security camera captured the moment someone in a dark sedan fatally shot a 52-year-old man walking his dog in the Mid-City area of Los Angeles, and his dog running back home after.

Sandoval was found at 6:15 a.m. by someone passing by, and paramedics later declared him dead at the scene.

Neighbors, some of whom were woken up by the gunfire, are disturbed by the incident.

"I never seen anything around here like that before," said Shirley Dionzon. "If someone was shot right out there, who knows who that was, who did the shooting. I’m very afraid now." 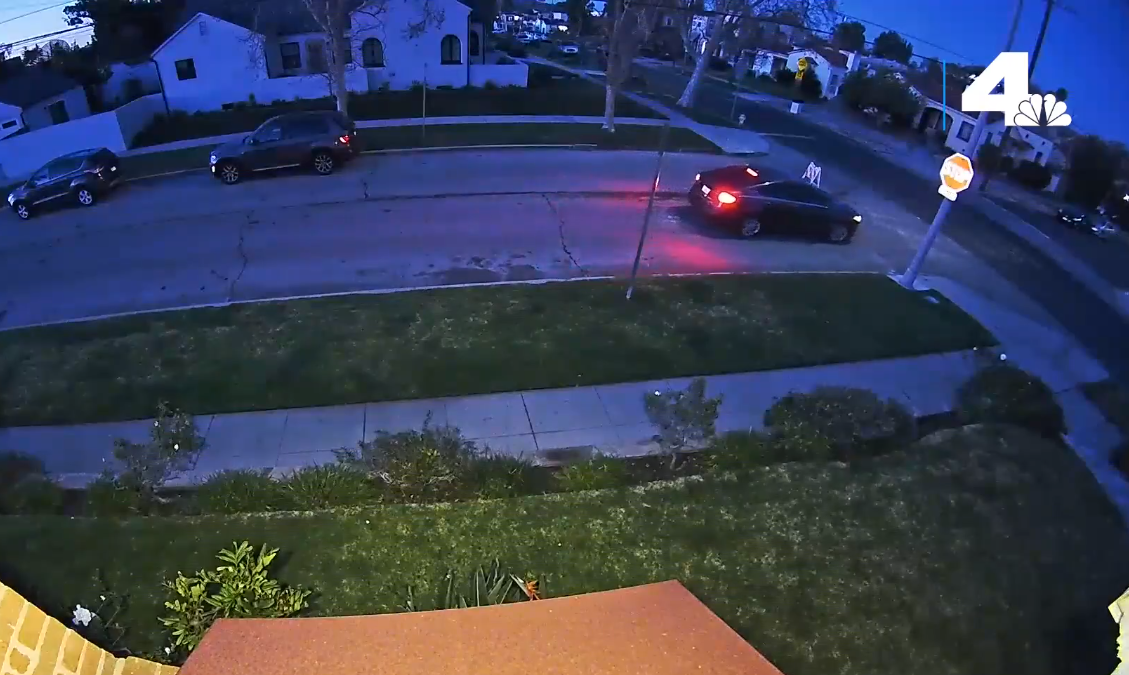 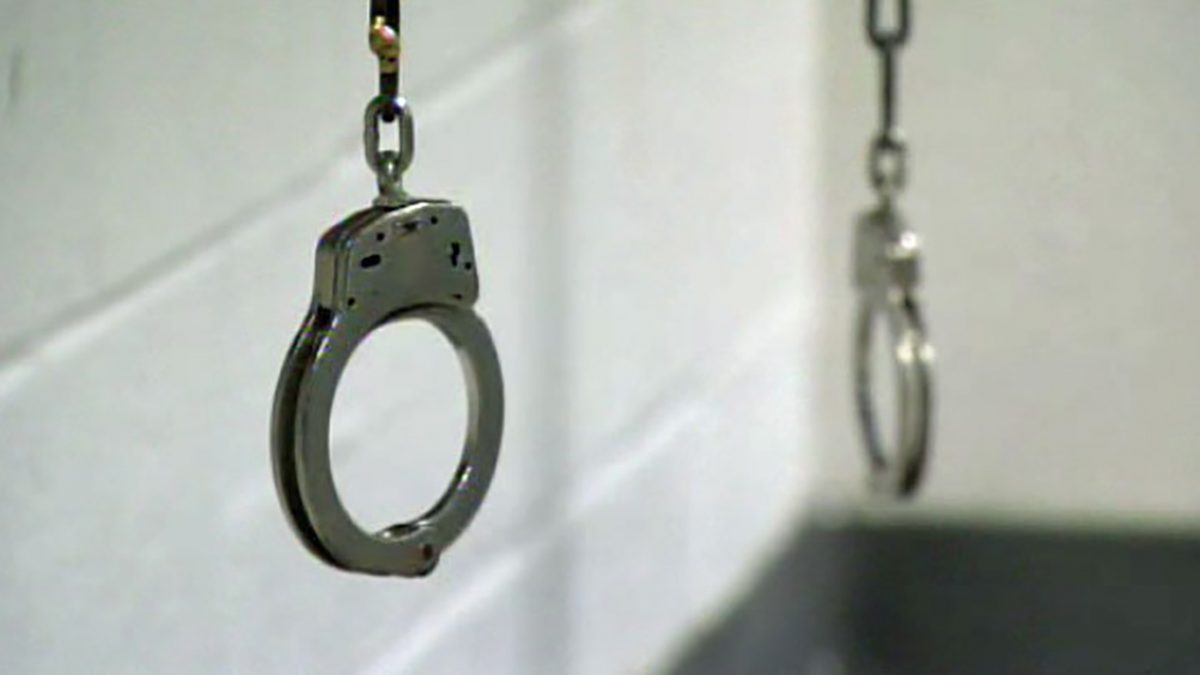 Another neighbor, too scared to show her face on camera, says she was woken up by the argument between the two men before the gun went off.

"I woke up to two men, what sounded like an argument," she told NBC4. "Not yelling but loudly talking, which I thought was unusual, [it's a] super quiet neighborhood."

She says it sounded like the two men knew each other, but she couldn't quite make out what they were arguing about. Then, she heard gunshots.

"This is a neighborhood where people get up early walk their dogs, run, it’s something me and my husband do, so the idea that somebody would pull around a corner and shoot somebody when they're walking the dog is horrifying," she said.