The student was reunited with his family, police said

A day after Los Angeles police and the family of 21-year-old USC student who gone missing asked for help finding him, the young man was found in Idaho.

Frank “Jaime” Jameson had last been seen on June 26, 2013 in the 3700 block of South Figueroa Street, near the University of Southern California campus, according to a news release sent by the Los Angeles Police Department on Wednesday.

On Thursday, the department tweeted that Jameson was "located by local police in Idaho" earlier in the day and had been "reunited with his family." 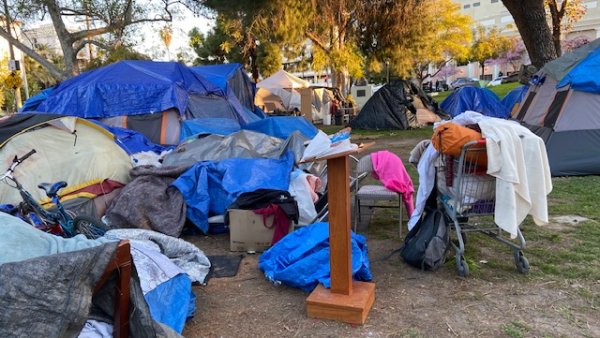 Jameson had last been heard from on July 19, via text message, LAPD said Wednesday.

“His family is extremely concerned for his welfare because of this unusual behavior,” the police news release had stated.

Police had said he could be driving a dark green 2003 Chevy TrailBlazer with Idaho license plate number 5B71729. Jameson had never gone missing before, LAPD said.

Efforts failed on Wednesday to reach a family spokesman whose number was released to news media by LAPD.