The 48-year-old man was attempting to start a personal watercraft that was still on the trailer at the launch ramp when the incident occurred.

A Moreno Valley man suffered fatal injuries when a personal watercraft exploded at the launch ramp at River Shores Estates Friday afternoon in San Bernardino County, according to authorities.

The 48-year-old man, identified as Juan Pineda-Flores, was attempting to start a personal watercraft that was still on the trailer at the launch ramp when the incident occurred, the sheriff's department said citing witness reports.

“During start up, fuel / vapors inside the hull of the Jet-Ski ignited, causing it to explode,” according to a press statement.

Pineda-Flores was thrown into the water and suffered severe injuries.
The man was transported to the hospital where he later died.

Authorities urged anyone with information about the incident to contact Deputy W. Poe of the Colorado River Station at (760) 326-9200. 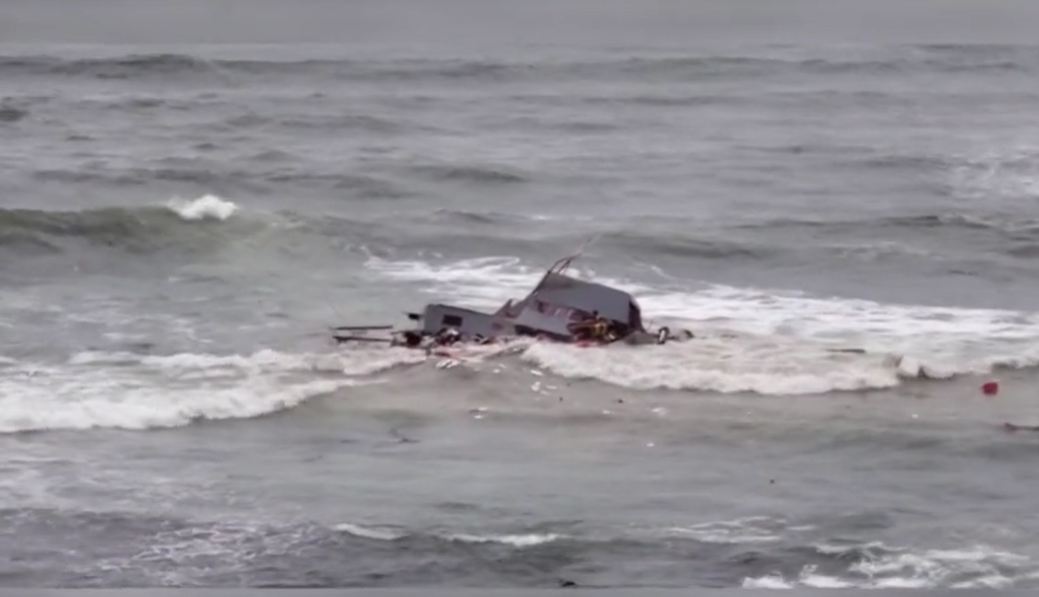 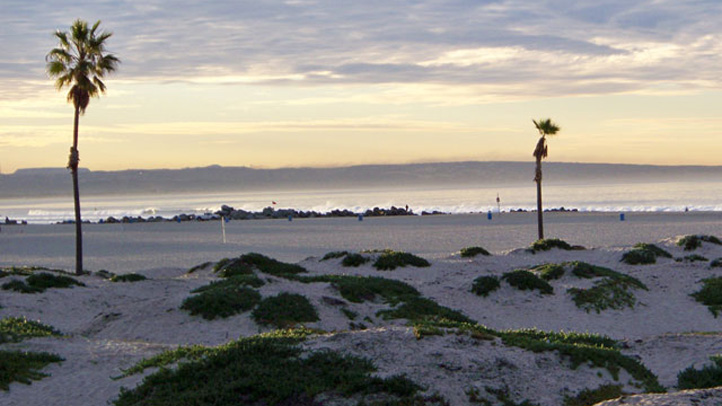 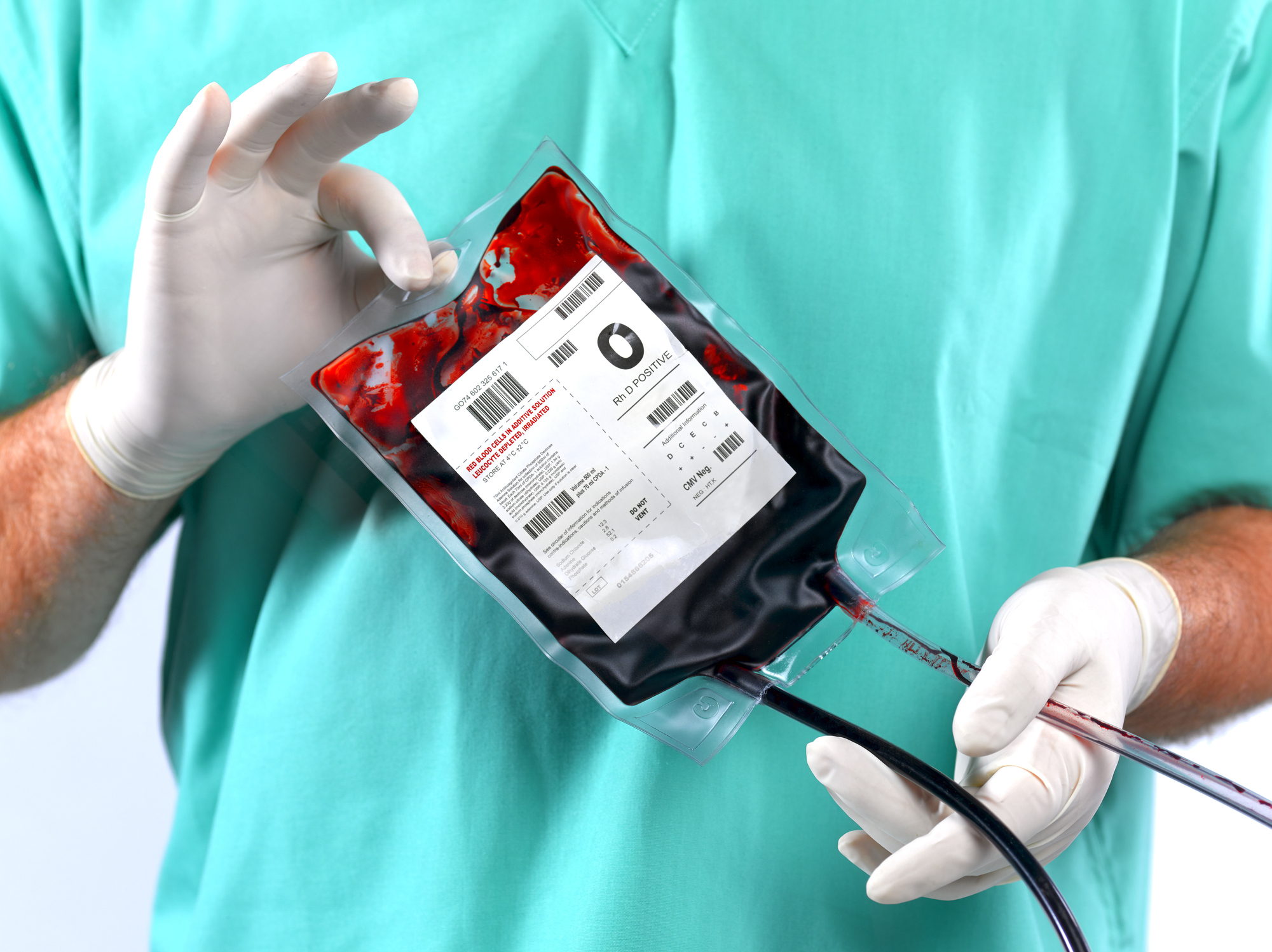