Motel Converted Into Housing for the Homeless in Orange County

The building was a run down Econo Lodge, now converted and remodeled to become a place for veterans, the formerly homeless and those struggling with mental illness.

A motel is being converted into housing for the homeless in Orange County.

It's not a shelter, but a place where dozens can have a key to their own home.

It's called permanent supportive housing because it's supposed to be both of those things, a permanent home for those that move in and supportive as well.

Charles Wright jokes that he’s never lived in a place with two closets, now he has that and more, but it comes after a long bout of homelessness.

"I was living out of my car for a long period of time," he said. 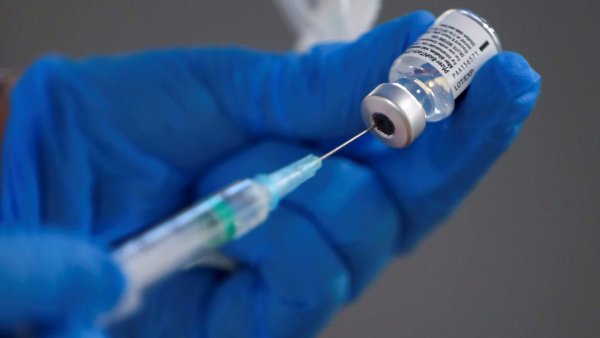 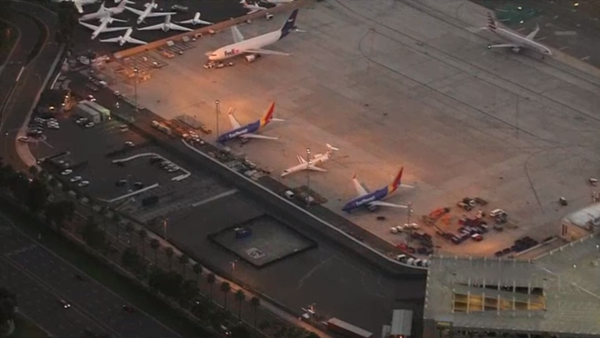 Wright moved in to Buena Esperanza two weeks ago, he's one of 69 residents soon to call this Anaheim address home.

The building was a run down Econo Lodge, now converted and remodeled to become a place for veterans, the formerly homeless and those struggling with mental illness.

"This is not a shelter, this is permanent housing they can stay as long as they wish to," the program manager, Jackie Martinez, said.

Residents pay one third of their income towards rent, which averages about $300. The rest comes from housing vouchers.

Getting here took a village of investors. The $25 million project came about from county, city and businesses like Disneyland.

"The evidence shows that once people are housed like this with sustainable supportive services wrapped around them, the vast majority -- 90% -- will never go back to homelessness again," George Searcy, with Jamboree Housing Corp., said.

Wright, a former marine, says he felt that sense of home soon after he moved in and needed an on site counselor to help him through a break-down.

"We talked and talked, and she got me out of it. She made me laugh, smile, and I felt a whole lot better when I walked out," he said.

According to the most recent Point in Time survey, there has been an increase of 43% in Orange County’s homeless population over just two years.

Wright vows never to be one of those statistics again.

"This is my home where I feel comfortable at," he added.

Organizers say the need is obvious. They had twice as many applicants as rooms available.