At about 8:45 p.m. the airport tweeted that the terminals had reopened.

A man was arrested after causing a security breach that prompted evacuations Friday evening at three terminals at the John Wayne Airport.

Terminals A, B, and C were the only areas that were evacuated, the main terminals were not affected. Many flights were delayed for hours.

The initial call came in about 5:30 p.m. about an incident that occurred outside of Terminal C, according to the Orange County Sheriff's PIO, Carrie Braun. 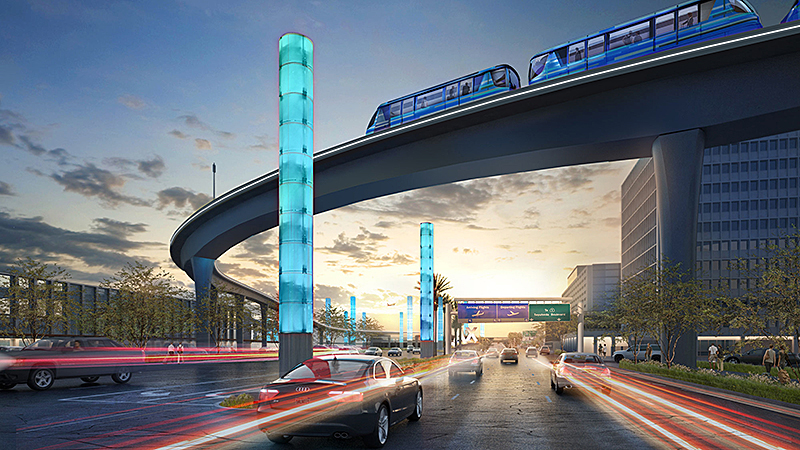 Watch for These Lane Closures Though Aug. 30 Near LAX 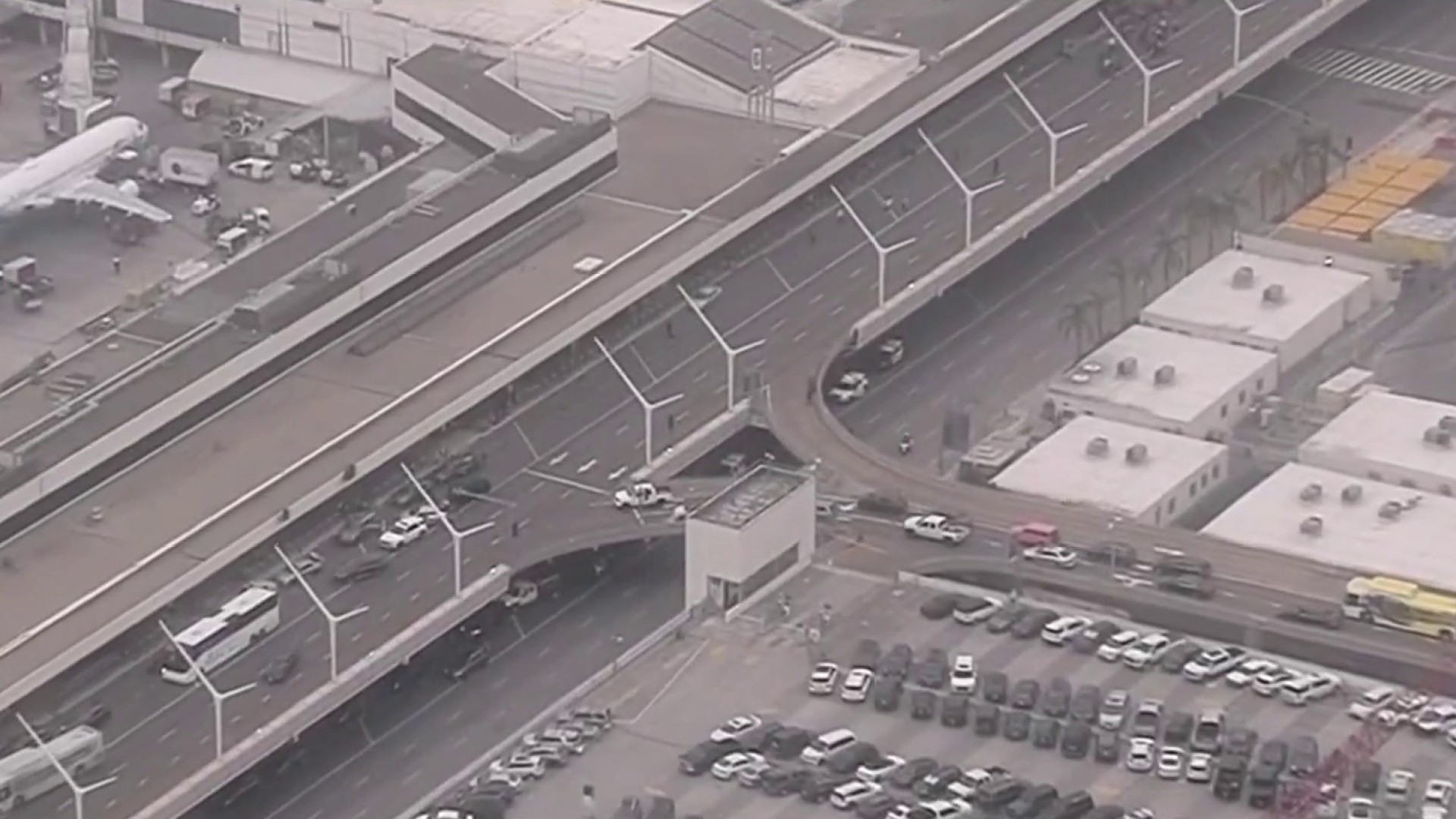 Emergency personal was notified, and an emergency response was activated.

The airport was locked down and evacuated and a search for the man was conducted, Braun said.

At 9:50 p.m. the suspect, who said his name was John, was taken into custody, after officials negotiated with him to persuade him to come down from the ceiling.

The suspect was identified as Johnny Hecker, 51, of San Diego, the Orange County Sheriff's Department reported. Hecker was arrested on suspicion of trespassing and vandalism.

Officials said, they discovered where he was hiding, after tiles from the ceiling began to fall. They stated they searched all over the airport, but they didn't think to search the ceiling.

Newschopper4 was over the scene around 7:40 p.m. where multiple planes were seen at a standstill on the runway.

NBC4's Robert Kovacik was present at John Wayne Airport where a man was in the ceiling, where officials were trying to negotiate with the man.

It was initially unclear if this man was the same man that caused the initial disruptions at the airport.

Passengers reported being stuck inside their planes and airport for hours.

Passengers were going to be let out, but it was unclear if passengers would be able to board onto their flights.

At about 8:45 p.m. the airport tweeted that the terminals had reopened.

There was no immediate reports of any casualties or injuries.