Mother Killed When Suspected Street Racer Crashes Into Her Car

"Two to three cars were street racing'' and one driver lost control, crashing into the woman's vehicle, police said.

A woman who died when a suspected street racer crashed into her vehicle in West Hills was publicly identified Saturday.

Colleen Wong, 57, was a West Hills resident, according to the coroner's office.

The crash was reported about 4:05 p.m. Friday in the 24000 block of Vanowen Street, between Valley Circle Boulevard and Platt Avenue, police said. 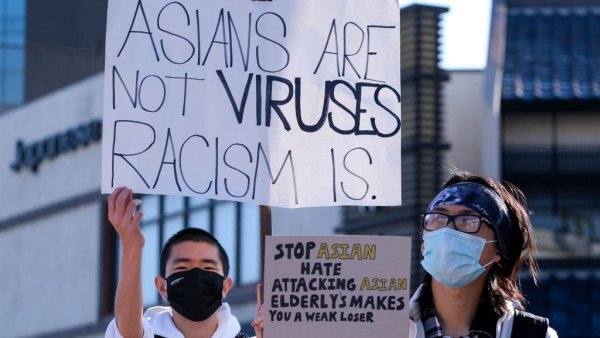 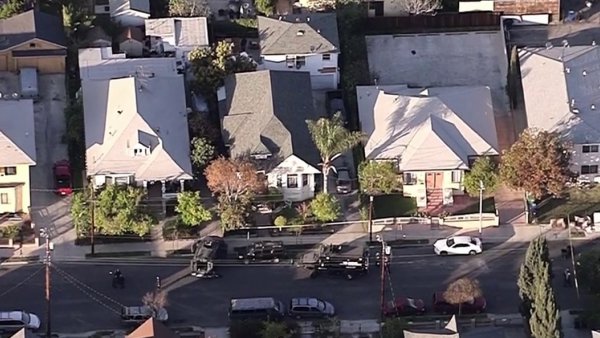 "Two to three cars were street racing'' and one driver lost control, crashing into the woman's vehicle, police said.

Wong was pronounced dead at the scene, police said.

A man was taken to a hospital with moderate injuries. It is unknown if he was an occupant of either vehicle involved in the crash.

A bystander suffered minor injuries while helping pull a patient from one of the wrecked vehicles.