Ship strikes are a leading cause of death for blue, fin and humpback whales off California's coast.

The Center for Biological Diversity and Friends of the Earth filed a lawsuit Thursday accusing the Trump administration of failing to protect endangered whales from being struck by ships using ports in Los Angeles and Long Beach.

Ship strikes are a leading cause of death for blue, fin and humpback whales off California's coast. 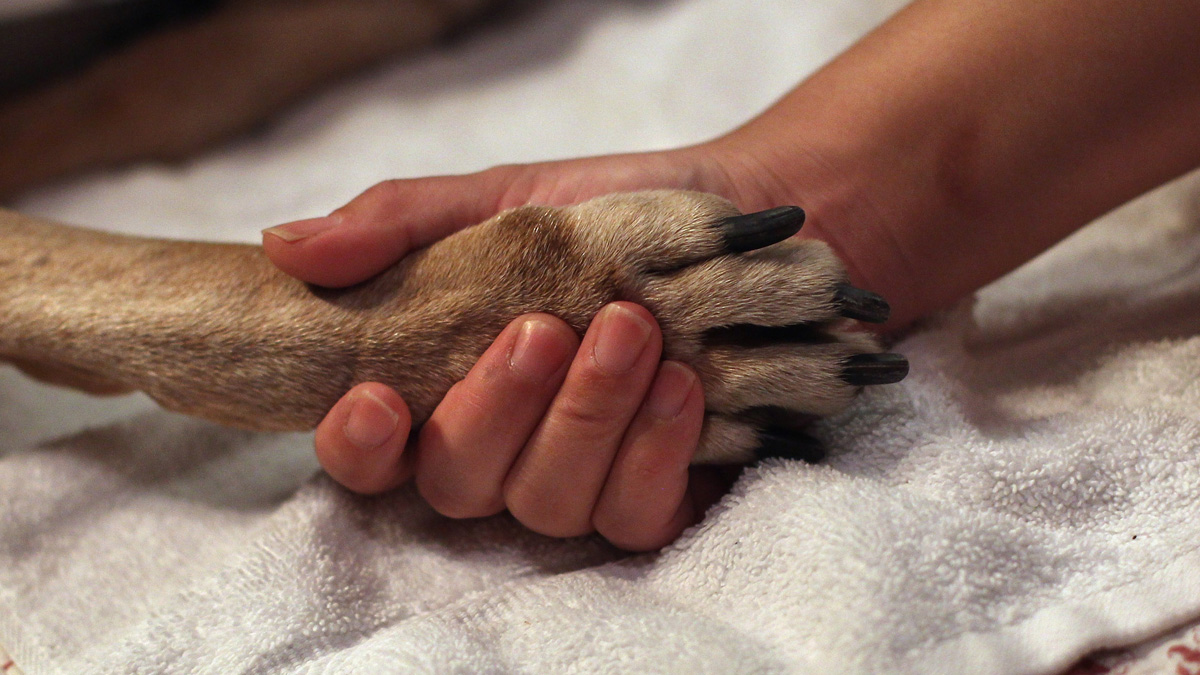 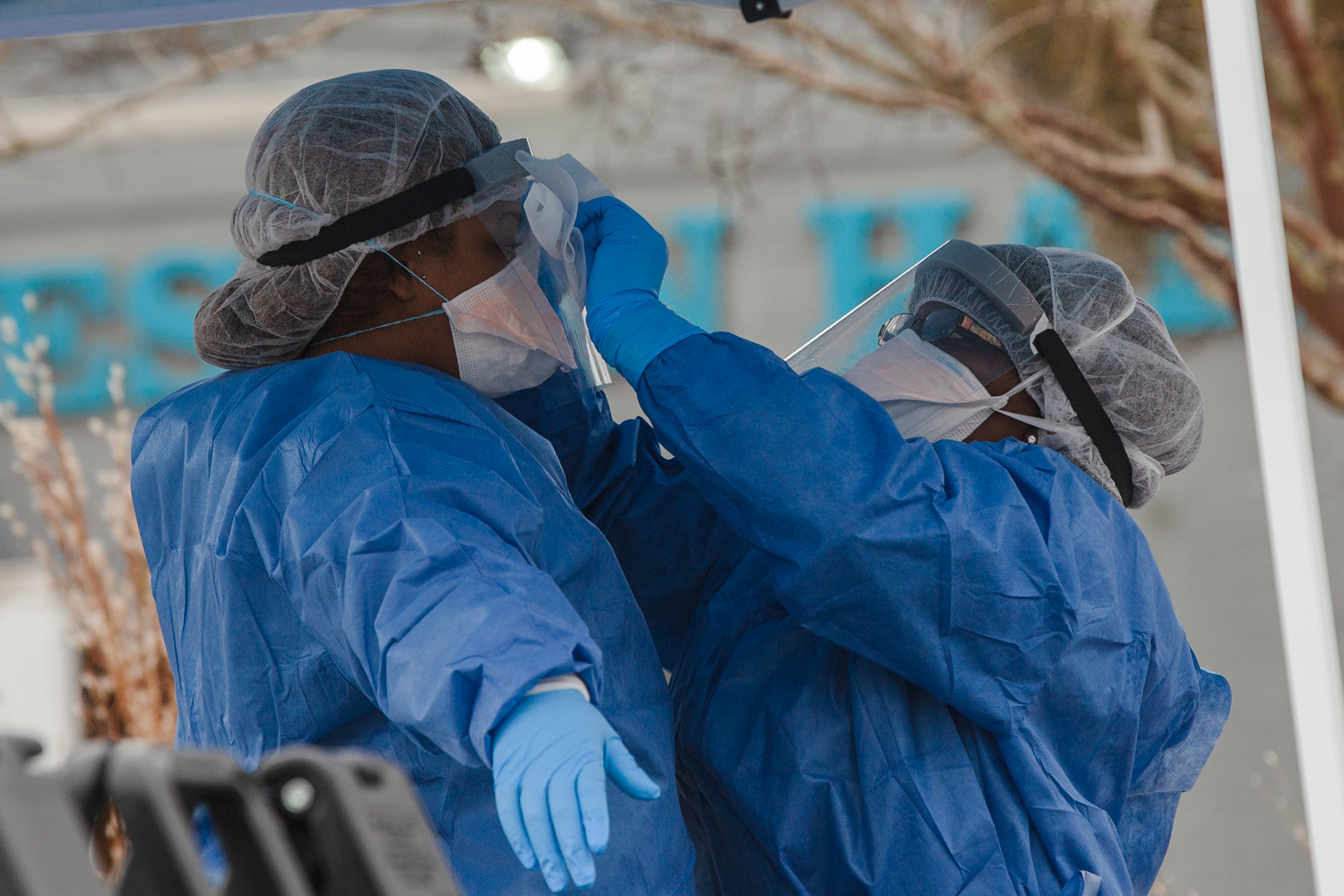 The administration was notified twice last year that it was violating the law, the plaintiffs said.

“Ship strikes kill way too many endangered whales along California's coast,” said Brian Segee, an attorney at the center. “The feds are ignoring this carnage rather than addressing it with simple actions like mandatory speed limits. We should let science guide how shipping lanes are placed and managed. The Endangered Species Act works, but only if federal officials follow its requirements.”

Studies have found ship strikes, already known to be a leading cause of death and injuries to whales, are more lethal than previously understood.

Federal records document at least 27 whales struck by ships in California over the last three years, including a dead fin whale draped across the bow of a container ship as it entered San Francisco Bay in 2018. Scientists say the actual number could be 20 times larger, since most dead whales sink, according to the suit, which was filed in the Northern District of California.