During dry summer weather, 95% of Orange County beaches received A or B grades, while 63% earned the marks during wet weather, a percentage dubbed "substandard but higher than average.''

Nearly half of all California beaches earning spots on Heal the Bay's annual Honor Roll for excellent year-round water quality are in Orange County, while Los Angeles County claimed three entries on the list, according to the environmental group report released Tuesday.

According to Santa Monica-based Heal the Bay, 42 out of more than 500 beaches across the state earned spots on the Honor Roll, which is reserved for beaches that score grades of A+ for water quality during all seasons and weather conditions.

Of those 42 beaches, 20 are in Orange County, the most for any county in the state. San Diego County has 10 beaches on the list, while Los Angeles County has three -- Palos Verdes Cove, Palos Verdes Long Point and Redondo State Beach at Topaz Street.

Dr. Stephen Leatherman, aka Dr. Beach, released his annual ranking of beaches in the U.S. Hawaii took the crown last year, but this year, the best beach is on the East Coast.

But the news wasn't all glowing for Orange County in the report. Two O.C. beaches landed on Heal the Bay's "Beach Bummers'' list of the most polluted water. Poche Beach landed on the list for the fifth time, while the San Clemente Pier made the list for the second straight year.

Los Angeles County had one beach on the "Bummers'' list -- Topanga Beach, which has earned the distinction regularly over the years.

According to Heal the Bay, Los Angeles County continues to have issues with beach pollution during wet weather, when only 42% of beaches received A or B grades in terms of water quality in 2019. During summer dry weather, 91% of beaches scored the high marks.

The report also noted that there were 68 sewage spills in the county last year, sending 148,276 gallons of sewage into the water.

"Beaches in Long Beach were closed after three separate spills occurred in the Los Angeles River and San Gabriel River, which flow into the ocean near recreational beaches,'' according to the report. "Historically, beaches were never closed for spills that happened upstream, so we commend Long Beach for taking the necessary action to protect public health.'' 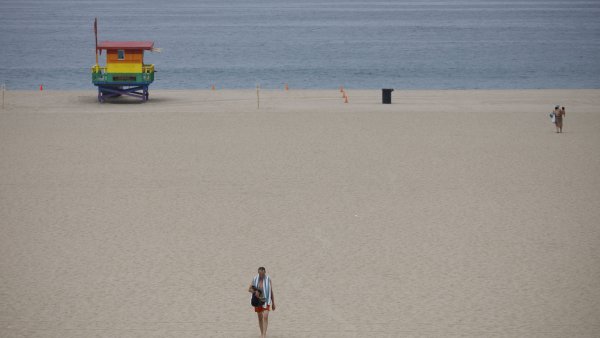 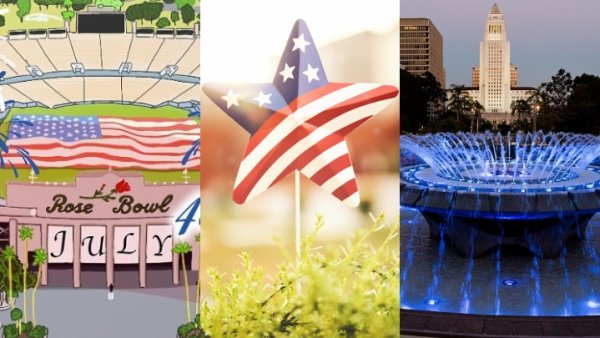 During dry summer weather, 95% of Orange County beaches received A or B grades, while 63% earned the marks during wet weather, a percentage dubbed "substandard but higher than average.''

Although the report is based on water-quality samples from 2019, before the coronavirus pandemic, it includes a discussion of potential risks, noting that "COVID-19 has been detected in sewage, indicating that fecal matter from infected individuals can contain the virus.''

"As we have shown in this report, millions of gallons of raw sewage is spilled into the ocean every year,'' according to the report. "We do not know how long the virus survives in sewage or in the ocean, and we do not know if someone can contract COVID-19 from ocean water. Experts have stated that the transmission risk in ocean water is likely very low because the virus mainly spreads through person-to-person contact.''