A caller reported that a motorcycle was on fire and the driver on the ground.

“It is with great sadness that our department mourns the passing of Officer Lanell Whitfield, who was involved in an off-duty traffic collision earlier today in the city of Lynwood,'' the Whittier Police Department posted on Facebook. "Officer Whitfield joined our department in October of last year, having worked previously for the Los Angeles County Sheriff's Department.''

The crash was reported at 3:32 p.m. at Martin Luther King Boulevard and Beechwood Avenue, said Deputy Tracy Koerner of the Sheriff's Information Bureau.

Whitfield, who was in his 20s, was pronounced dead at the scene, Koerner said.

A caller reported that a motorcycle was on fire and the driver on the ground, he said. It was not clear whether the motorcycle collided with another vehicle, but was being investigated.

The Whittier Police Department said Whitfield was survived by his parents. 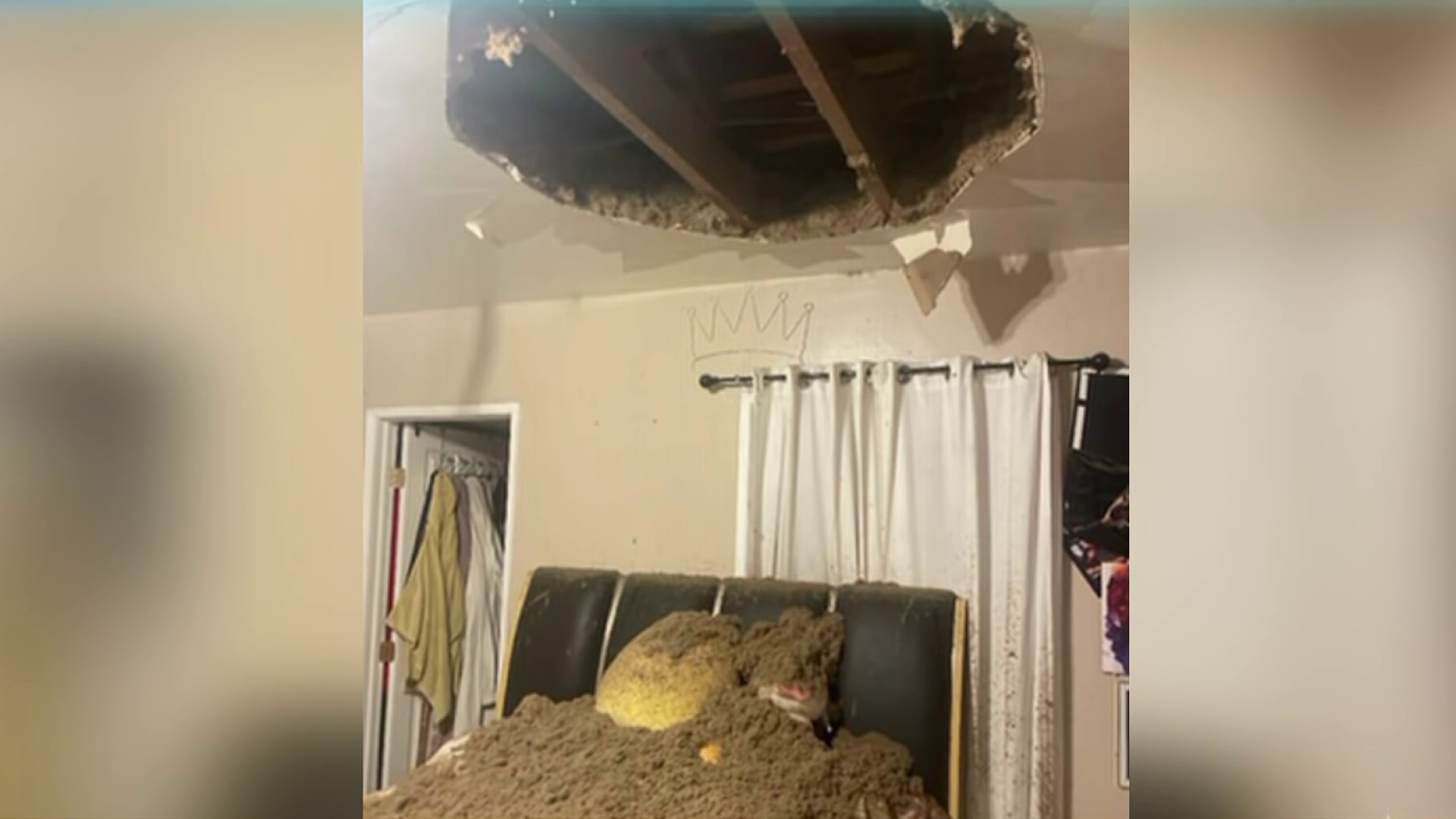 “Officer Whitfield was a beloved partner and friend and a dedicated protector of the community,” the department said.