Orange County officials reported 105 new cases of COVID-19 and one additional death Sunday, for a total of 2,074 cases and 39 deaths.

The number of hospitalized patients dropped to 148, with the number of patients in intensive care decreasing to 55, according to the Orange County Health Care Agency. 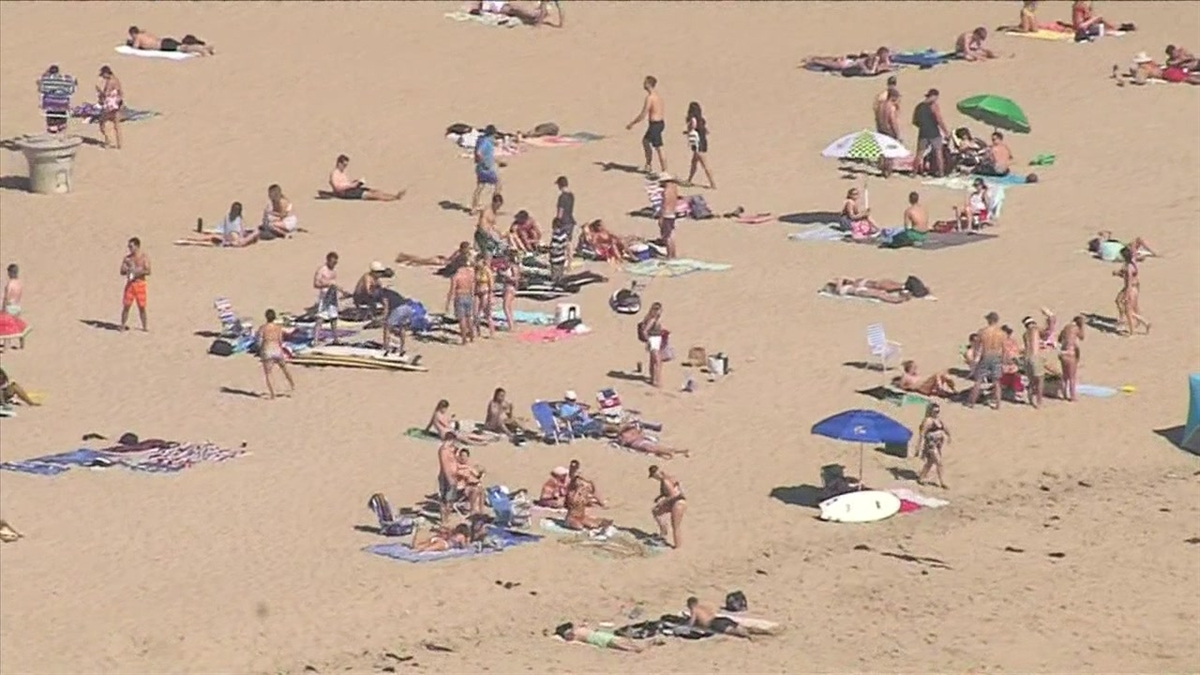 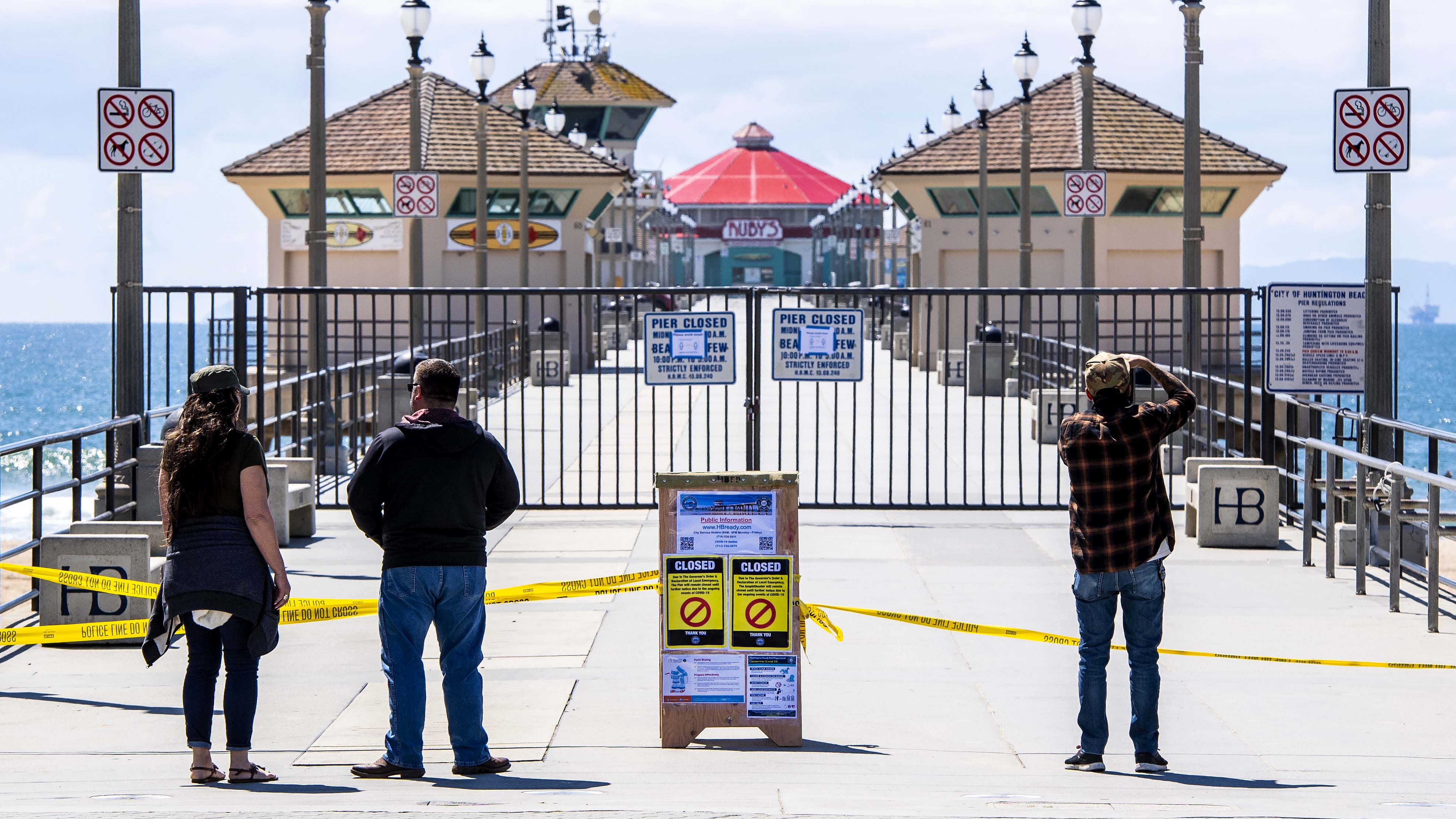 Despite restrictions designed to slow the spread of the virus, crowds continued to come out to Orange County beaches Sunday as temperatures rose to summer-like levels for the second consecutive day.

Unlike in neighboring Los Angeles County, the public was not strictly prohibited from visiting the sand in Orange County.

"It's an effort for people to stay in their neighborhoods," Braun said. "We're taking an education approach first and volunteer compliance. No reports of any large-scale issues."