The arraignment was postponed again for the 44-year-old man accused of killing four people, including a 9-year-old boy, and critically wounding a fifth victim in a shooting rampage in an office complex in Orange.

A bedside arraignment for Gaxiola Gonzalez, who was shot Wednesday by police in the courtyard of the building at 202 W. Lincoln Ave. and remains in critical condition, is expected to happen sometime this week. Arraignment was scheduled for Monday, but was continued to Tuesday due to the suspect's condition.

"He is not conscious," said Gaxiola Gonzalez's attorney, Assistant Public Defender Ken Morrison. "We have been unable to communicate with him."

Police say the defendant specifically targeted Unified Homes, a real estate company selling manufactured homes, and was acquainted either personally or professionally with all of the victims, who were identified by police as 50-year-old company co-owner Luis Tovar, his daughter, 28-year-old Jenevieve Raygoza, and 9-year-old Matthew Farias, and company employee Leticia Solis Guzman, 58.

Raygoza, who worked for her father's company, is survived by her husband and two young children. The boy's mother, identified as Blanca Ismeralda Tamayo, remains hospitalized in critical condition.

A GoFundMe page has been set up to help the child's family pay for funeral costs and has raised more than $40,000 as of Sunday.

Orange County District Attorney Todd Spitzer said at a Thursday news conference, "It appears that a little boy died in his mother's arms as she was trying to save him during this horrific massacre."

The first of multiple 911 calls came in seconds before 5:35 p.m. Wednesday, according to Orange Police Department Lt. Jennifer Amat. The caller said a man was shooting into a business from across the street, she said.

The first officers arrived on scene at 5:36 p.m. Police were initially unable to enter due to bicycle cable locks that were used to secure the north and south gates of the courtyard from the inside, Amat said.

Two officers spotted the suspect in the courtyard, and the shooting that left the suspect wounded happened through the gate before they were able to get inside, Amat said.

Two days after an armed intruder murdered three adults and a 9-year-old boy at an office building in Orange, investigators left the building and reopened the street where it happened. Beverly White reports for NBC4 News at 11 p.m. on April 2, 2021.

"It is our understanding the suspect was firing toward officers," Amat said at a Thursday afternoon briefing.

A sergeant who responded to the scene had bolt cutters in the squad car that officers used to lop off the locks, she said.

After officers gained access to the courtyard, they tended to the suspect and the boy's mother. Officers eventually found three more deceased victims.

Police recovered a semi-automatic handgun inside the complex, along with a backpack containing pepper spray, handcuffs and ammunition believed to belong to the suspect, Amat said.

Gaxiola Gonzalez, whose last known address was in Fullerton, had recently been living out of a motel room in Anaheim, Amat said, and arrived at the business in a rental car.

Other details on Gaxiola Gonzalez's background were not provided, but Amat said the “preliminary motive is believed to be related to a business and personal relationship” between the suspect and the victims.

Mendoza told the paper she has no idea what sparked the shootings.

Spitzer said the suspect “made the decision to use deadly force” to resolve a dispute and “he will suffer and face the consequences.”

Gaxiola Gonzalez's attorney cautioned authorities against releasing too many details about the shootings.

“Horrible tragedies like this pose the greatest test of our system of justice and whether the constitutional due process protections and fair trial rights afforded to us all will be strictly adhered to,” Morrison told City News Service on Friday.

“The district attorney has indicated a desire to avoid some of the outrageous illegal due process violations made by his office in the past and to do everything in his power to ensure justice for all is truly served,” Morrison said.

A Capitol's police officer is dead another one is injured and the driver killed. The officer who was killed on Friday's attack has been identified as William 'Billy' Evans, an 18-year-old veteran of the Capitol police. Conan Nolan reports for the NBC4 News on Friday Apr. 2, 2021.

“If he's sincere about respecting the judicial process, I expect that means he and his office will refrain from any more public statements that involve speculation or releases any more inflammatory details that might serve to influence or taint the potential jury pool and inhibit the ability to have a fair trial in this county. The public has already been provided appropriately sufficient general information about what has occurred. Investigative details must be guarded so that this matter is not tried in the news media but in a court of law. We all need to proceed carefully.”

According to Orange County Superior Court records, the suspect, listed as Aminadab Gaxiola, was charged in April 2015 with misdemeanor counts of child abuse and endangerment, assault with a deadly weapon, dissuading a witness from reporting a crime and battery in a case in which he allegedly assaulted a boy in his care or custody with an umbrella on March 31, 2015, in Anaheim.

The child abuse, assault with a deadly weapon and dissuading a witness counts were dismissed on Nov. 30, 2015, and the battery charge was dismissed on Sept. 26, 2017, because of a law that allows for the expunging of convictions if a defendant clears probation successfully. 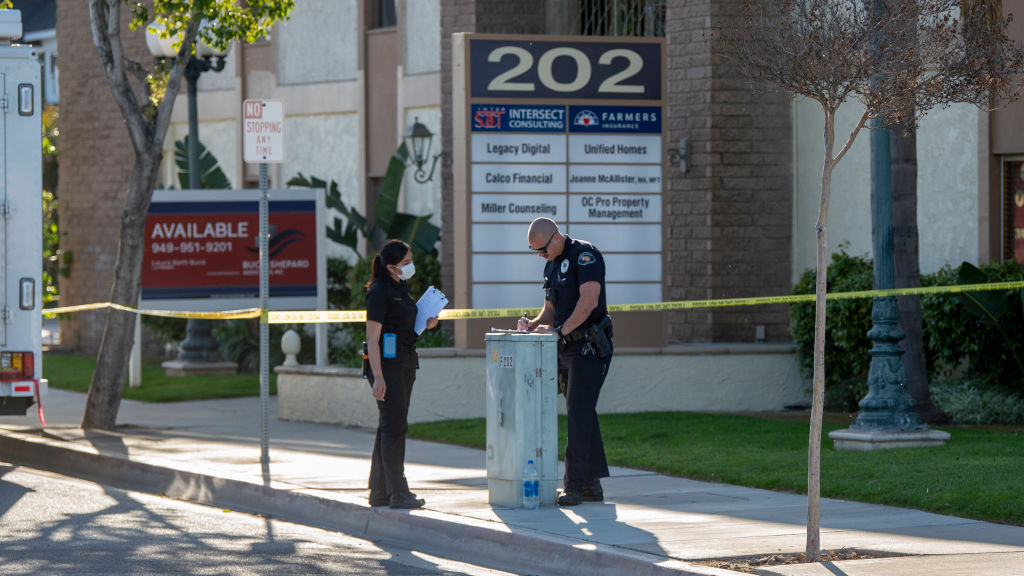 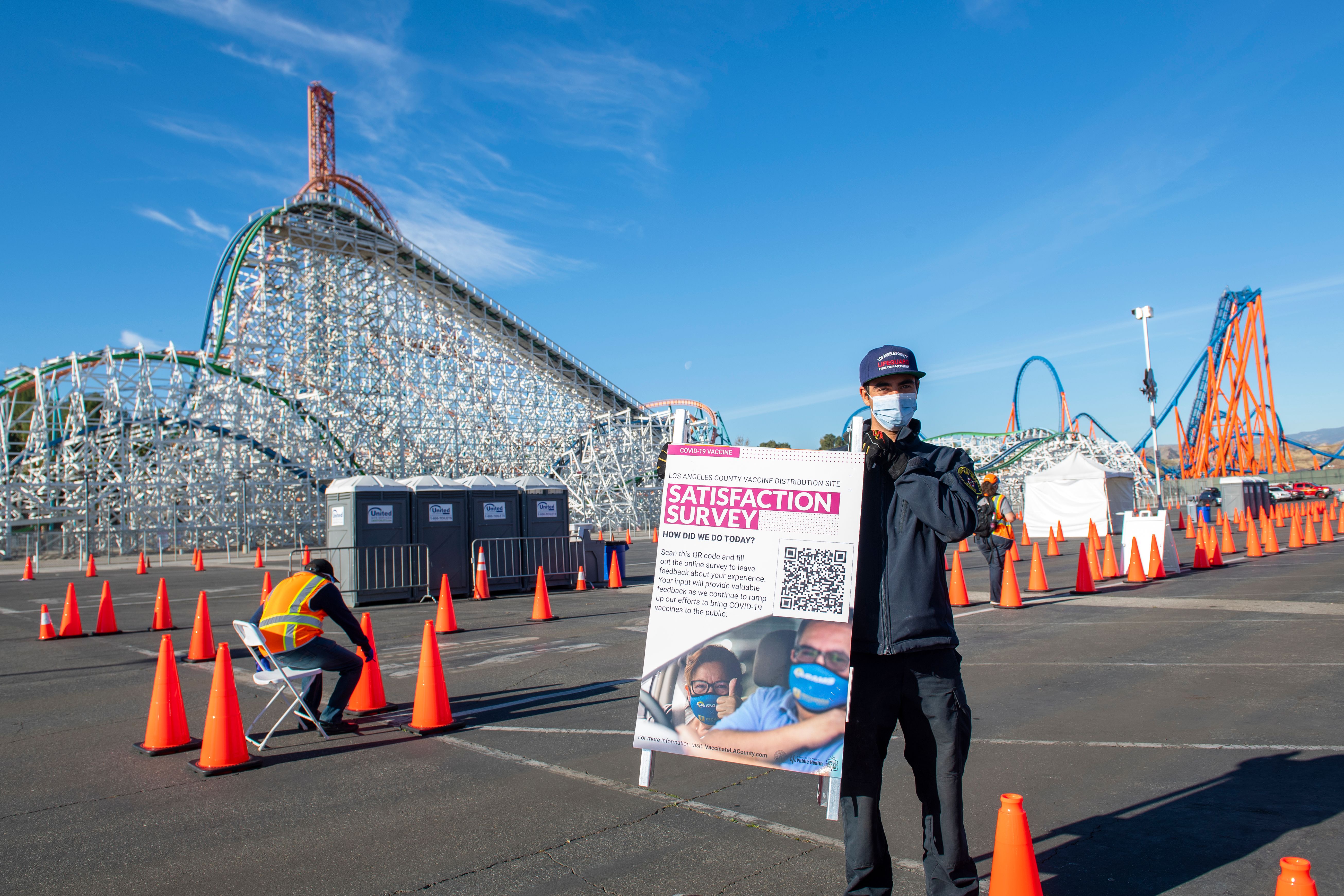 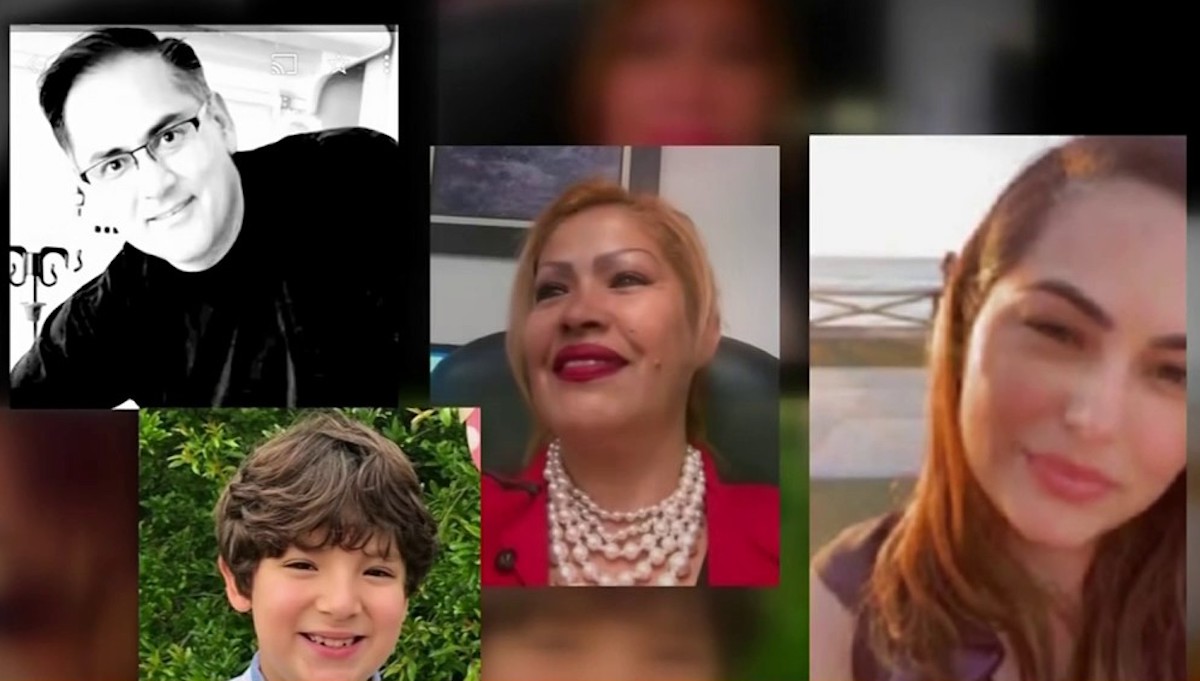