Carlos Espriu, 24, pleaded guilty in March to a single federal count of attempted arson of a building.

A Palm Desert man was sentenced Monday in Los Angeles to five years behind bars for throwing a firebomb into a Republican group's office last year in the Coachella Valley.

Carlos Espriu, 24, who has been in federal custody since his arrest last September, was sentenced by U.S. District Judge Percy Anderson, who also ordered the defendant to pay $5,426 in restitution for damage caused by the firebombing.

Espriu pleaded guilty in March to a single federal count of attempted arson of a building, admitting that he used a Molotov cocktail in an attempt to destroy the East Valley Republican Women Federated office in La Quinta.

During the early morning hours of May 31 last year, Espriu broke the front windows of the EVRWF headquarters and tossed inside a lighted Molotov cocktail made of three bottles he had taped together, according to federal prosecutors. 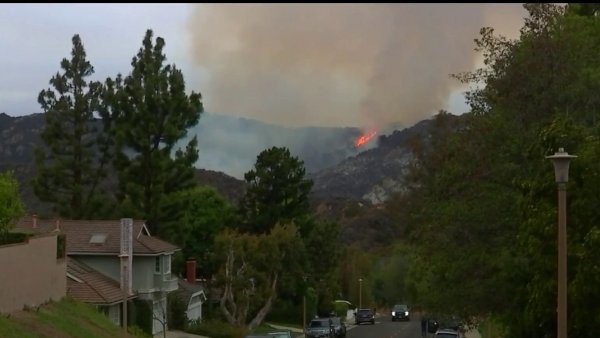 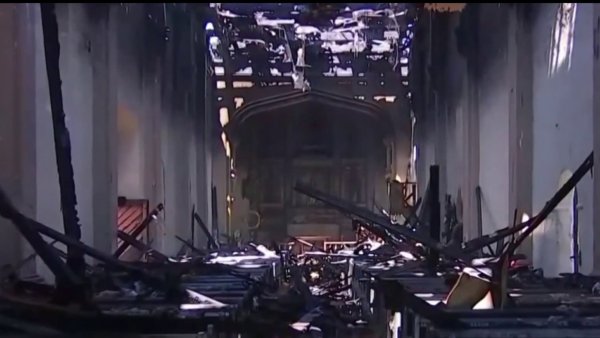 Espriu was also charged by the Riverside County District Attorney's Office with one count of arson of a non-dwelling and two counts of possessing destructive or explosive devices, with a sentence-enhancing allegation of using a device designed to accelerate the fire, and would have faced up to 15 years and eight months in state prison if convicted.

Nobody was injured in the blaze. Arriving firefighters quickly extinguished the fire before it could cause much damage, according to the Riverside County Fire Department.

According to federal prosecutors, Espriu posted on Twitter sometime
before the arson attack: "I wanna go burn (stuff and) get hit with tear gas."