The Palm Springs City Council approved the proposal at a meeting on March 24, which will kickstart the program with $200,000 to fund initial research and planning.

A Southern California city is moving ahead with a plan that would provide transgender and nonbinary residents monthly payments as part of a guaranteed income pilot program, aimed at rolling out over the next year.

The Palm Springs City Council approved the proposal at a meeting on March 24, which will kickstart the program with $200,000 to fund initial research and development.

The pilot program looks to eventually provide monthly payments to a number of transgender and nonbinary residents in Palm Springs, with no stipulations on how the money can be spent. 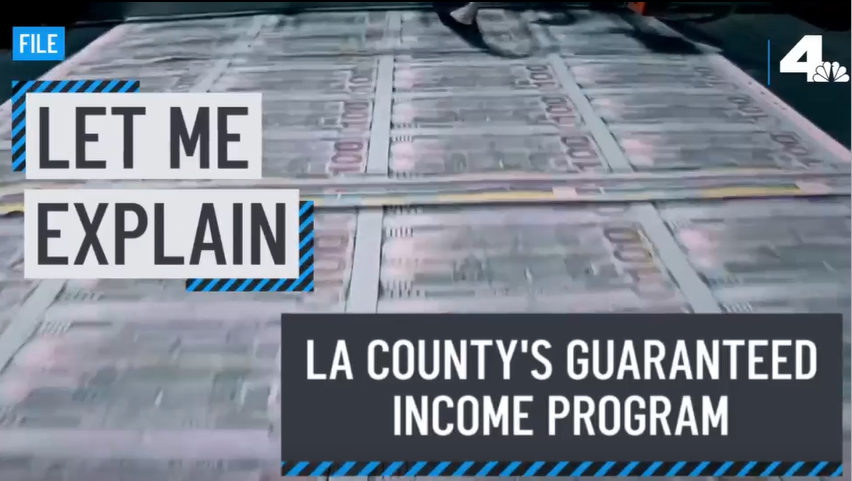 Let Me Explain: What Is The LA County Guaranteed Income Program? 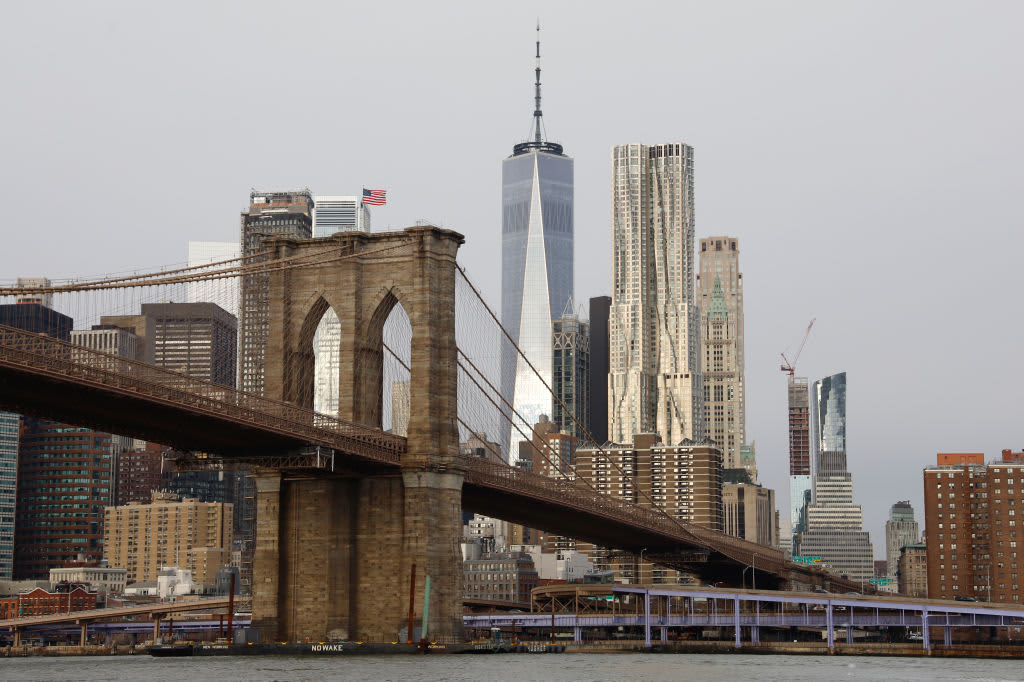 These States Have the Highest and Lowest Tax Burdens 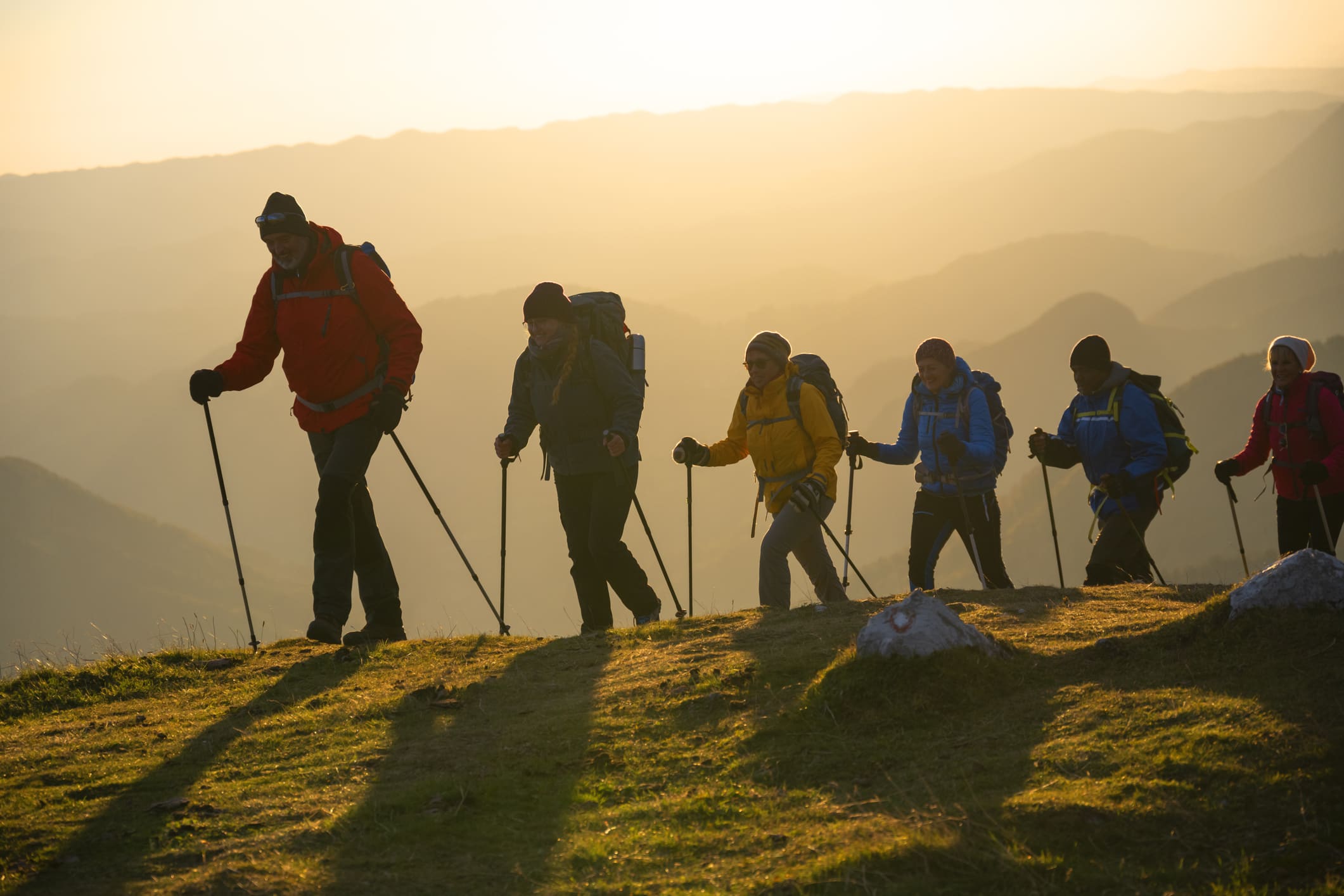 10%? 15%? How to Figure Out If You're Saving the Right Amount for Retirement

The program will look to state funding from the $35 million allocated in 2021 toward guaranteed income programs across California.

The program, in partnership with Palm Springs-based DAP Health and Queer Works, would roll out in three phases, with the launch expected between October and February 2023, according to the city's phase summary. Residents would be invited to apply in March, the document says.

Applicants in Los Angeles are required to meet certain income and residency requirements, in addition to being negatively affected by COVID-19.

Palm Springs and Los Angeles County are not alone in their efforts to provide extra cash to residents. El Monte and Long Beach are also working on similar programs that would provide payments of $500 to select residents.

The idea of universal income first garnered national interest in 2019 when Stockton Mayor Michael Tubbs – then, the youngest mayor in the U.S., — gave 125 residents payments of $500 for two years, thanks to a privately funded program.

The idea took off further when Democratic candidate Andrew Yang, running in the 2020 presidential election, proposed universal payments for all American adults.

For more information on the Palm Springs’ pilot program and for a tentative timeline of the program’s rollout, view the document linked here.