Peacocks Are Everywhere in Rancho Palos Verdes, and Some Residents Want Them to Stay

The Rancho Palos Verdes peacock population is quickly growing out of control, and the city council voted to trap and relocate some of the birds.

Like many Southern California neighborhoods, one in the city of Rancho Palos Verdes is home to an abundance of peafowl.

The birds - called peacocks if male, peafowl if male or female - are common on Palos Verdes peninsula. Residents often see them in trees, in driveways and sometimes even in roads.

Many residents don't mind sharing the space with their feathery neighbors, and even go so far as feeding the birds.

But that feeding practice means the peacock population is quickly growing out of control. Citywide, the number of birds increased from 121 last year to 181 this year, causing problems for some residents.

“In particular intersections by our home, there there can be upward of 40 peacocks at a time in the intersection, with cars going by - it’s dangerous,” resident Paige Asawa.

Mike Maxcy, a wildlife expert, has been hired by the city council to set up large cages to trap the birds and relocate them.

Rancho Palos Verdes has been trapping the birds since 2014, but paused the program last year when the numbers became more manageable. Now, the birds are breeding like crazy. 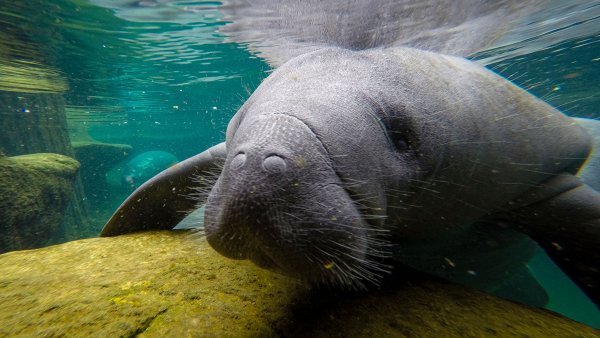 Florida's Manatees Are Dying Off at Unusually High Rates 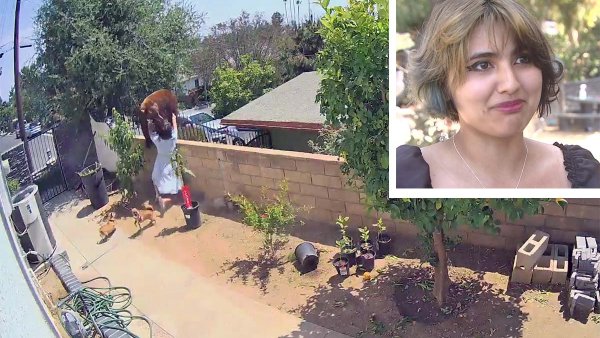 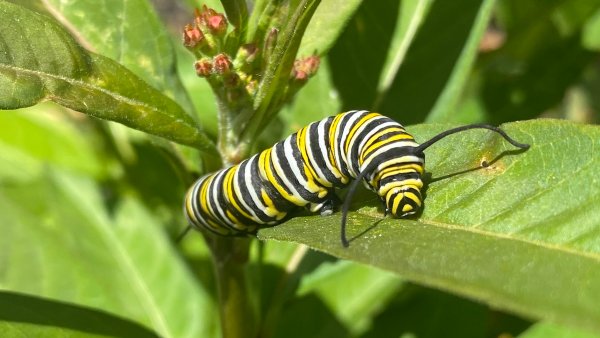 More Than 30,000 Milkweeds Planted in California to Give Monarch Butterflies a Lift

“The problem is when you have 13 or 14 birds living in your backyard, they poop on your deck, destroy your flower gardens, break your roof tiles and this time of year, breeding season, the males call most of the night and all day," said Maxcy.

Earlier this week, the city council voted to allow Maxcy to trap and relocate 50 peafowl from two neighborhoods: Sunnyside Ridge and Vista Grande.

For some residents, it's disappointing news.

“We wanted to keep them here - I’m not happy to hear that news," said resident Sue Khurtz.

The birds will be safely relocated, unharmed, to ranch farms between Bakersfield and San Diego, where they can roam free.