The chase went from the Pacoima area to Burbank, where the driver of a stolen Prius was arrested.

A police pursuit involving a stolen Prius ended with an arrest in Burbank early Tuesday morning.

NewsChopper4 was over the scene as officers arrested the driver of the stolen car around 6 a.m., on Mariposa Street and Victory Boulevard.

The pursuit began around 5:20 a.m. when the Prius was stolen, possibly as the result of a carjacking, according to police.

About 20 minutes later, officers spotted the stolen car and tried to pull the driver over. The driver failed to yield, starting a pursuit. 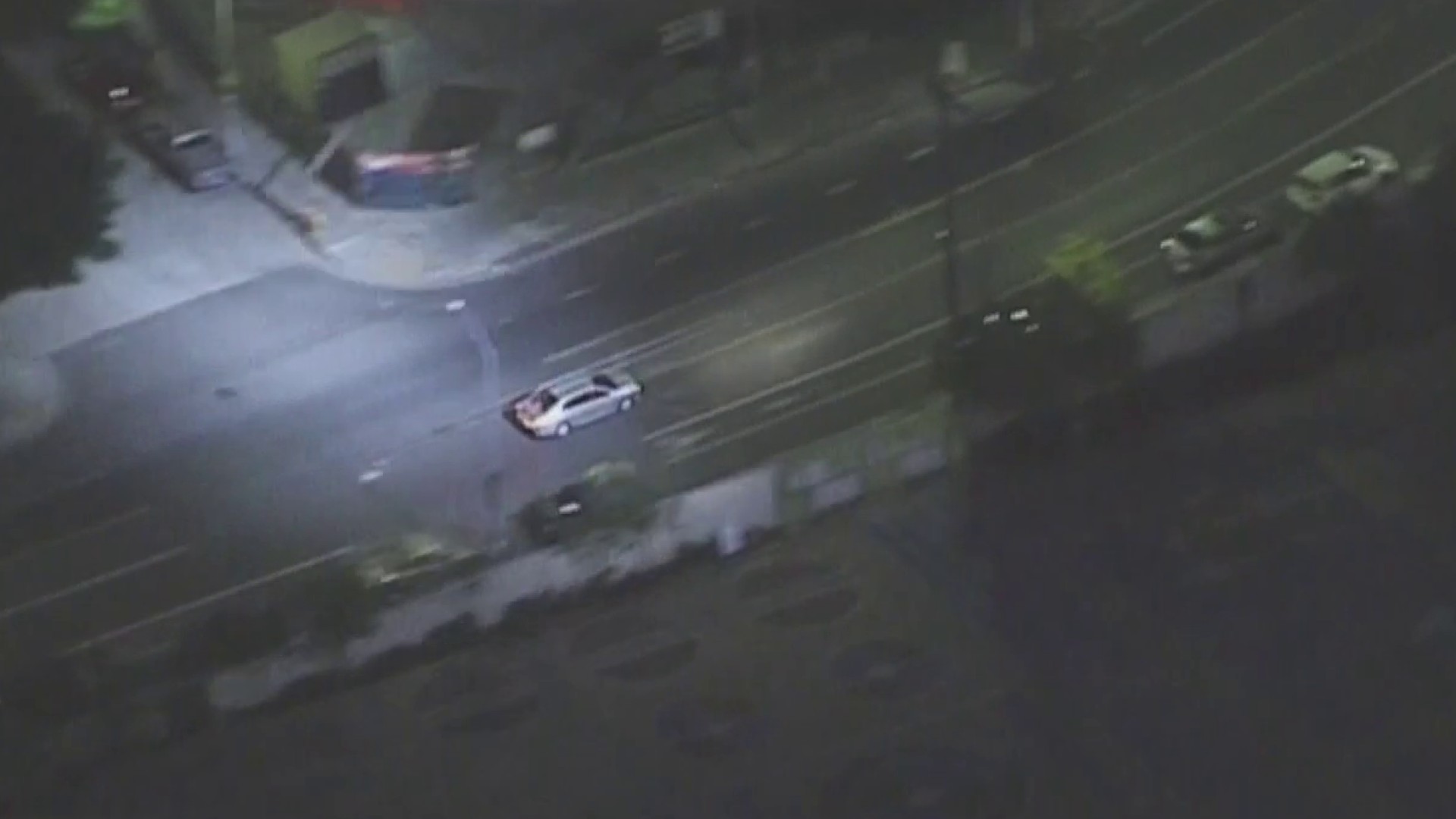 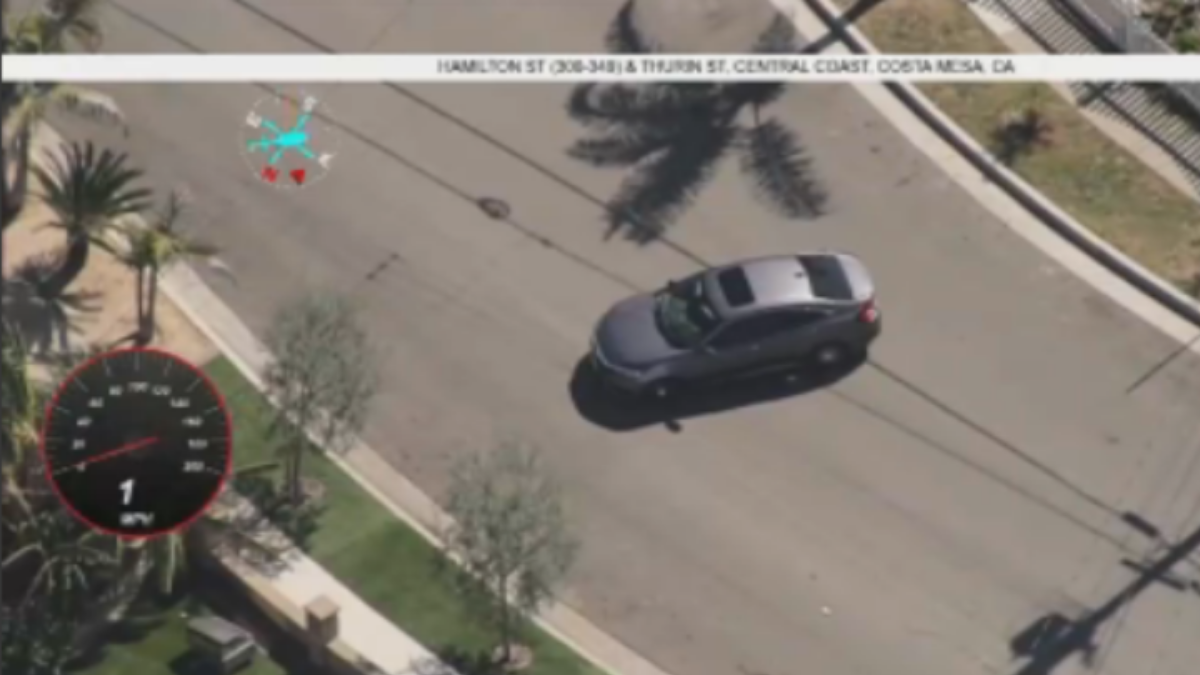 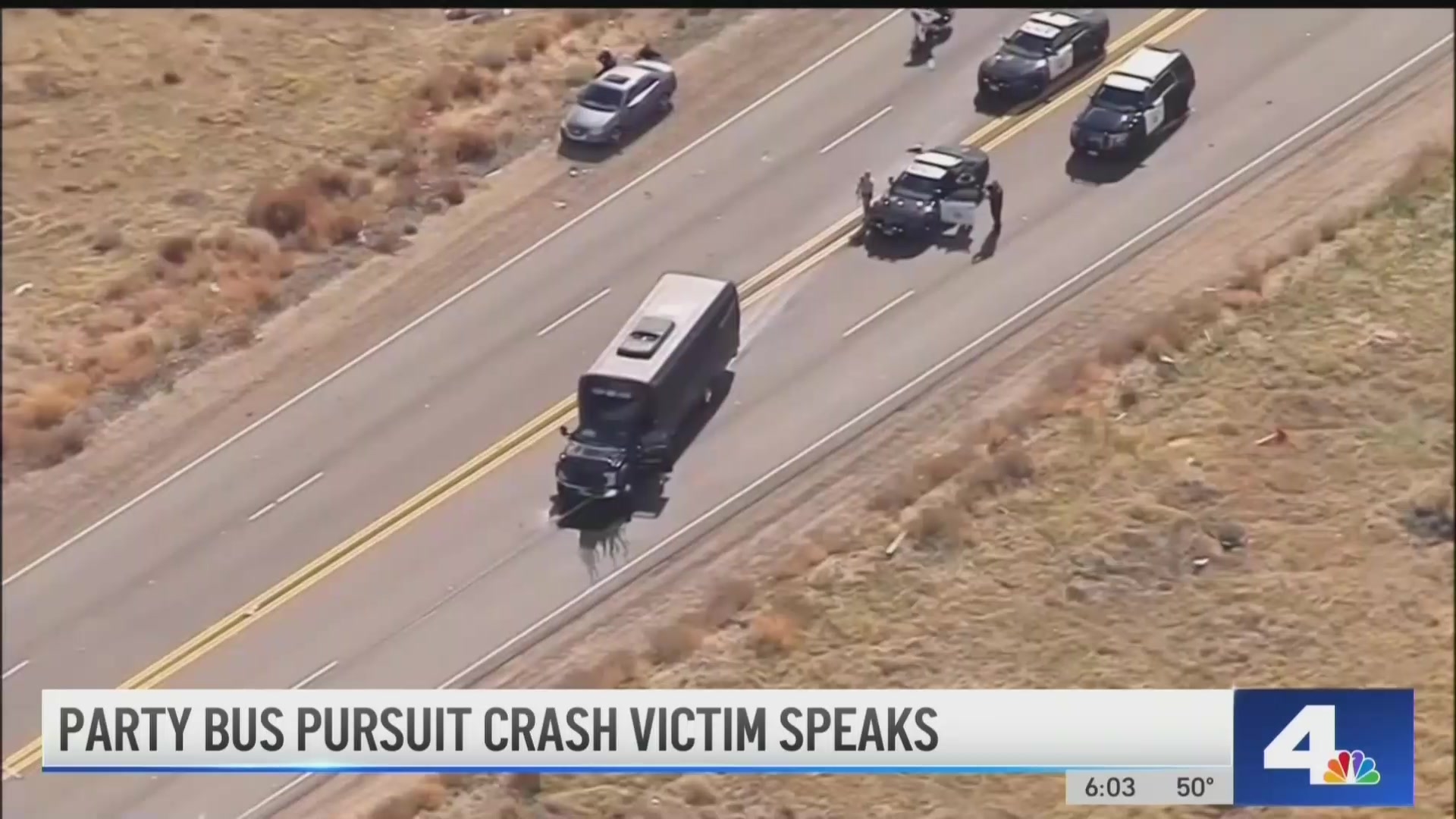 Family Stunned When Party Bus Crashes Into Car During Pursuit

The chase went from the Pacoima area to Burbank, where the driver pulled over, got out of the car and took off running.

Officers caught up to the driver and brought them into custody.