While she lay on the ground, he repeatedly punched her in the face, grabbed her hair and slammed her head against her vehicle and the ground multiple times.

A man weighing more than 300 pounds who beat a much smaller woman at a Gardena gas station is now in custody, according to the Los Angeles County Sheriff's Department.

Sheriff's detectives released surveillance images Friday of a 300-pound-plus assailant who attacked a woman at a Gardena gas station for no apparent reason, inflicting face and head injuries.

The attack happened at a Sinclair station in the 500 block of Rosecrans Avenue about 7:10 p.m. last Saturday, according to the Los Angeles County Sheriff's Department.

The victim was pumping gas into her compact SUV when the unidentified man parked directly in front of her, got out of his SUV,  silently approached and punched her, knocking her to the ground, said Deputy Grace Medrano. While she lay on the ground, he repeatedly punched her in the face, grabbed her hair and slammed her head against her vehicle and the ground multiple times. 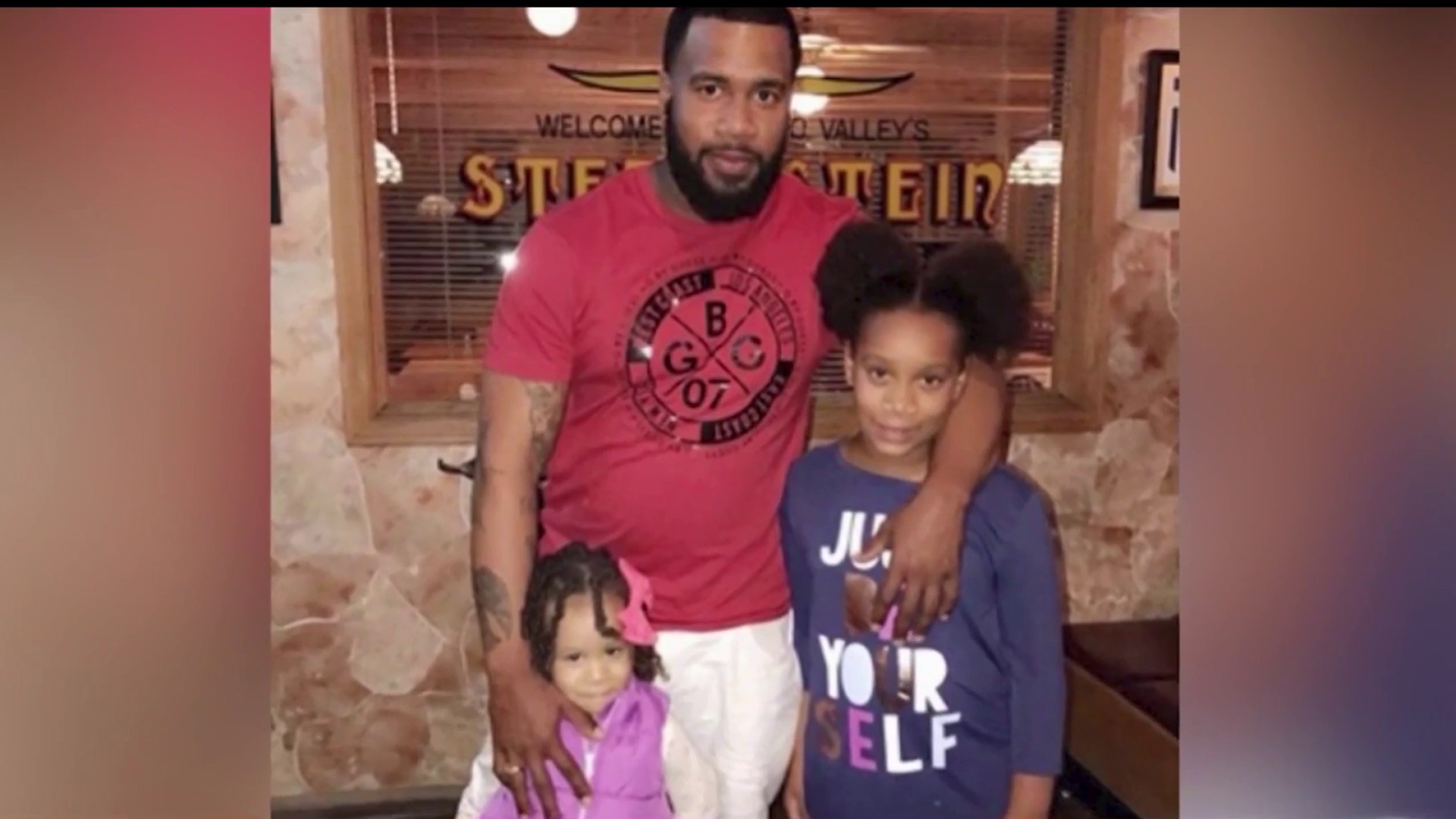 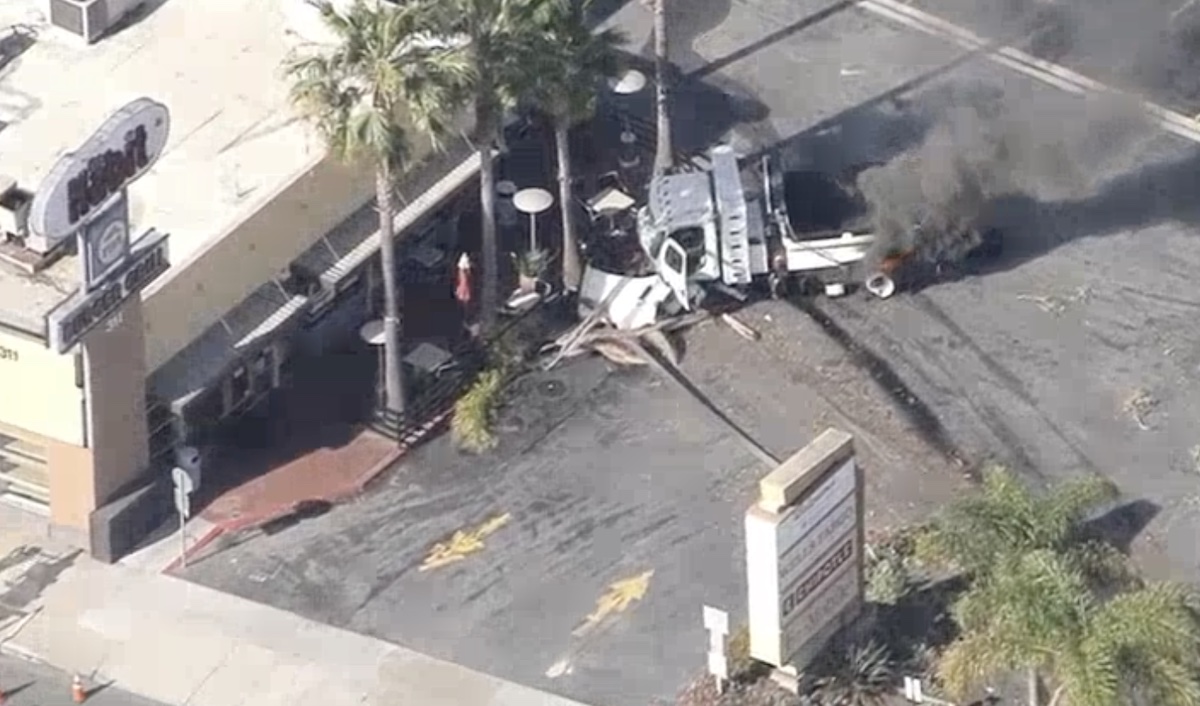 Video footage shows several men approach the suspect while the woman is still on the ground, and one touches the assailant's arm, before he walks calmly back to his vehicle and drives away.

The woman, whose name was not released, told deputies she did not recognize the shirtless man and that he didn't take any personal property from her, sheriff's officials said.

She was transported to a hospital for treatment of serious injuries to her face and head, but has since been released and is recuperating at home, Medrano said.

The LA Sheriffs say the unidentified man has a criminal history of violence and is on probation. He is also accused of attacking a woman in her car in Gardena last Saturday.

After release of video of the Gardena beating, a second woman came forward to say she was also attacked by the suspect the same day, according to the sheriff's department. The 63-year-old woman told deputies she sustained minor injuries when she was attacked in Willowbrook, near the intersection of Rosecrans Avenue and Avalon Boulevard.

He is jailed at Century Station with two counts of assault with a deadly weapon.

Anyone with information on the suspect's identity or whereabouts was asked to call Century Station Detective K. McInnis at 323-568-4800. Anonymous tipsters can also call Crime Stoppers at 800-222-8477.