Police described the suspects only as men between 20 and 30 years old, wearing black hoodies and dark pants.

Police, without identifying Kemsley by name, said two suspects broke a sliding glass door and entered the large home near the Encino Reservoir.

“The victim was inside the residence at the time and was confronted by the suspects,” according to a police statement.

“Both suspects threatened to kill her as she pleaded for her life and the lives of her young children.” 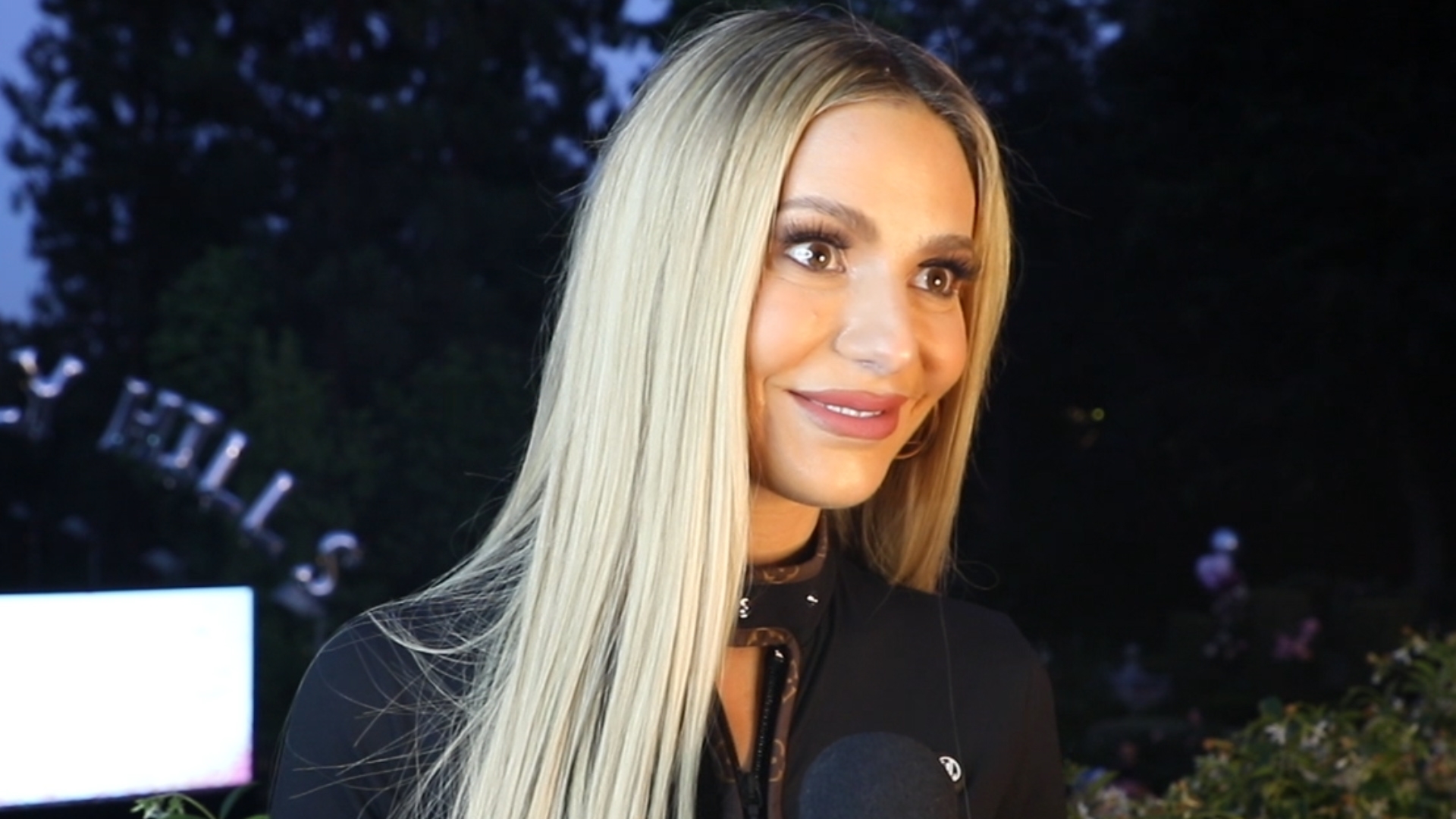 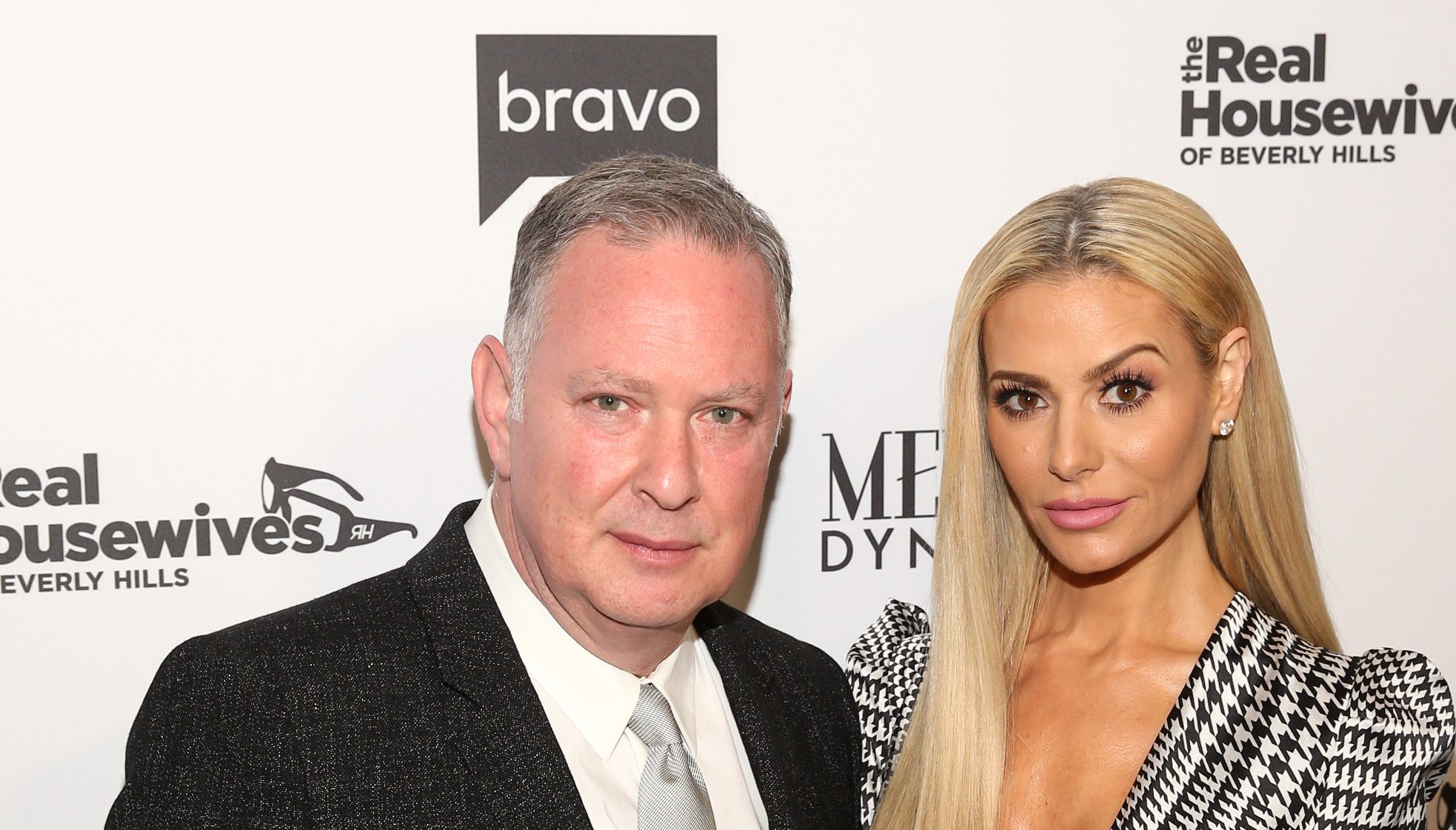 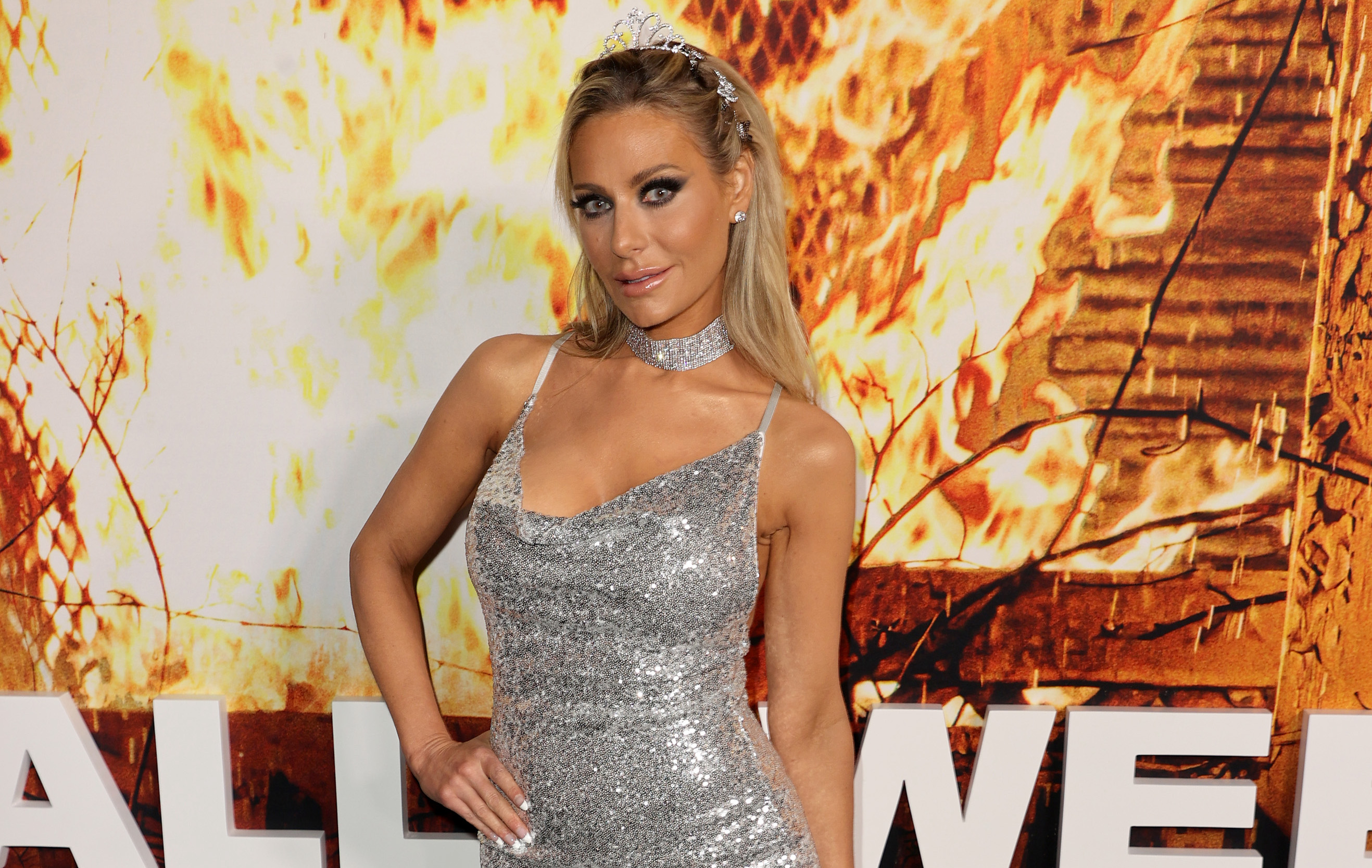 According to police, the woman complied with their demands to direct them to valuables inside the home and took handbags, jewelry and watches “with a significant monetary loss” and fled the location in a black truck.

TMZ reported that Kemsley, a 45-year-old fashion designer, was asleep when the break-in occurred, and her two children, son Jagger and daughter Phoenix, were in the home at the time, but none were injured.

According to TMZ, Kemsley's husband, Paul, was out of town on a business trip when the robbery occurred.

Police described the suspects only as men between 20 and 30 years old, wearing black hoodies and dark pants.

Anyone with information on the suspects was asked to call the LAPD Robbery-Homicide Division at 213-486-6840. Calls made during non-business hours or on weekends can be directed to 877-527-3247.

Kemsley, a native of Connecticut, founded the Beverly Beach swimwear line in 2017, later expanding the company to include athletic wear and accessories, as well as wedding gowns.