The two Pomona residents allegedly admitted to officers that they were smoking narcotics and officers say they found both in possession of illegal drugs.

A man and a woman were arrested on suspicion of possessing a controlled substance when officers spotted the pair smoking methamphetamine in a vehicle blocking a driveway to a home in Pomona, authorities said Sunday.

Officers were in the area of Holt Avenue and Gibbs Street when they saw the vehicle and found Isabel Portillo, 38, in the driver's seat and Luciano Dorado, 37, in the front passenger's seat at about 10:20 p.m. Friday, the Pomona Police Department reported.

The two Pomona residents allegedly admitted to officers that they were smoking narcotics and officers say they found both in possession of illegal drugs.

NBC4’s Conan Nolan talks with State Senate Majority Leader Bob Hertzberg (D-Van Nuys) about the California Supreme Court ruling that the state’s bail system is unconstitutional. There is more to do, says the senate leader. He explains why the bail system is unjust and why it must be changed. We also get his reaction to the appointment of Assemblyman Rob Bonta as the new California attorney general.

A search of the vehicle also allegedly turned up a loaded gun.

Portillo was arrested on suspicion of possessing a controlled substance. She was cited and released at the location. 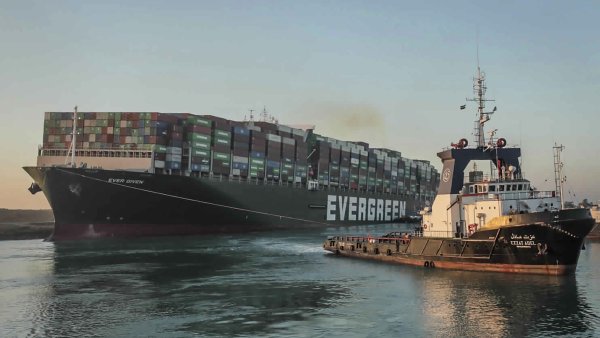