Post Malone is Coming to LA. And, He's Not Coming Alone

Grammy-nominated singer and songwriter Post Malone is going on tour, including some stops in LA.

Malone recently released his new "Twelve Carat Toothache" album which has hit the top of the Billboard charts making his new tour an anticipated one.

The tour will make stops in 33 cities across the country and different arena venues.

On the list of stops are two nights in LA in November, helping Malone wrap up the tour. 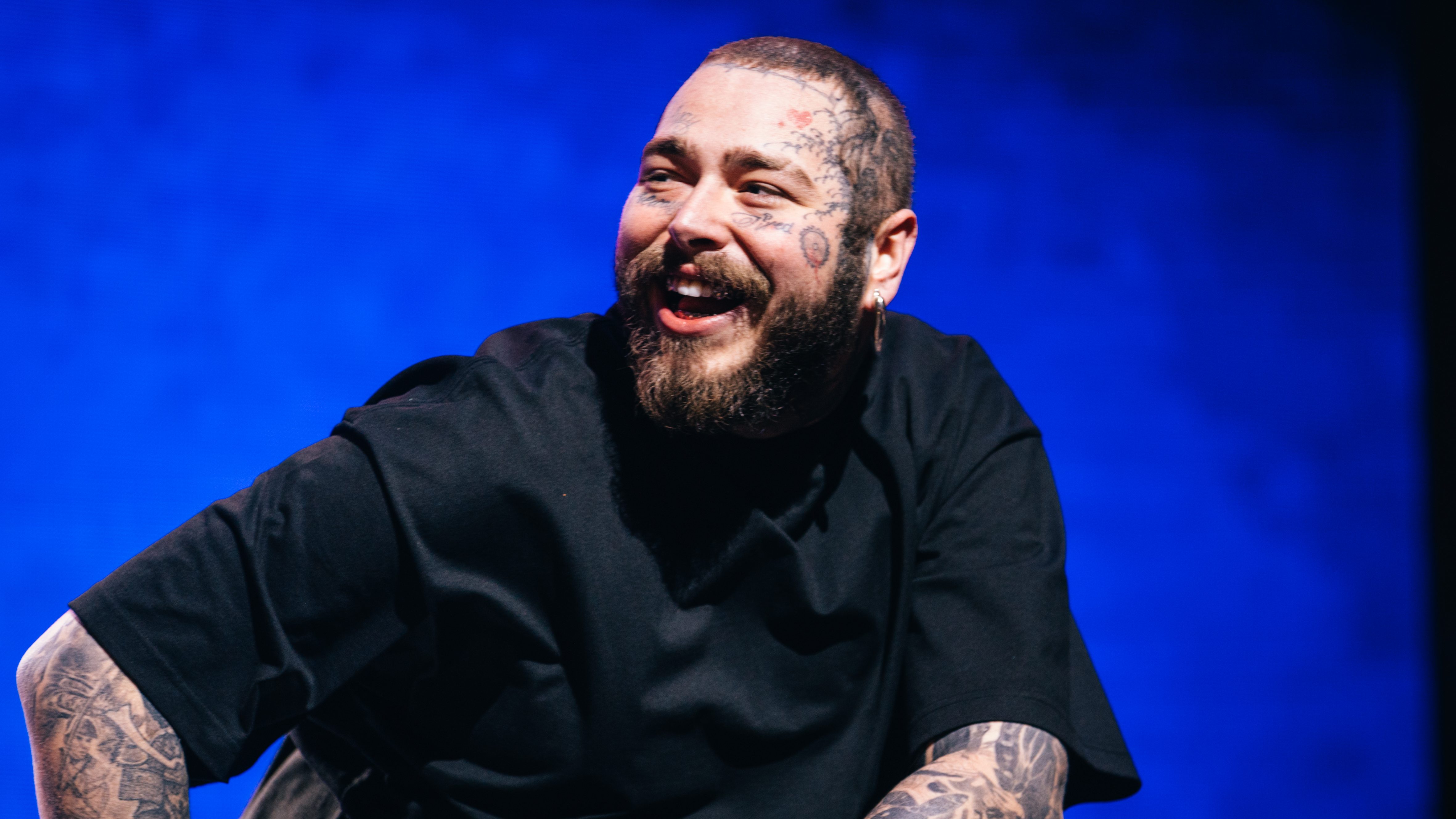 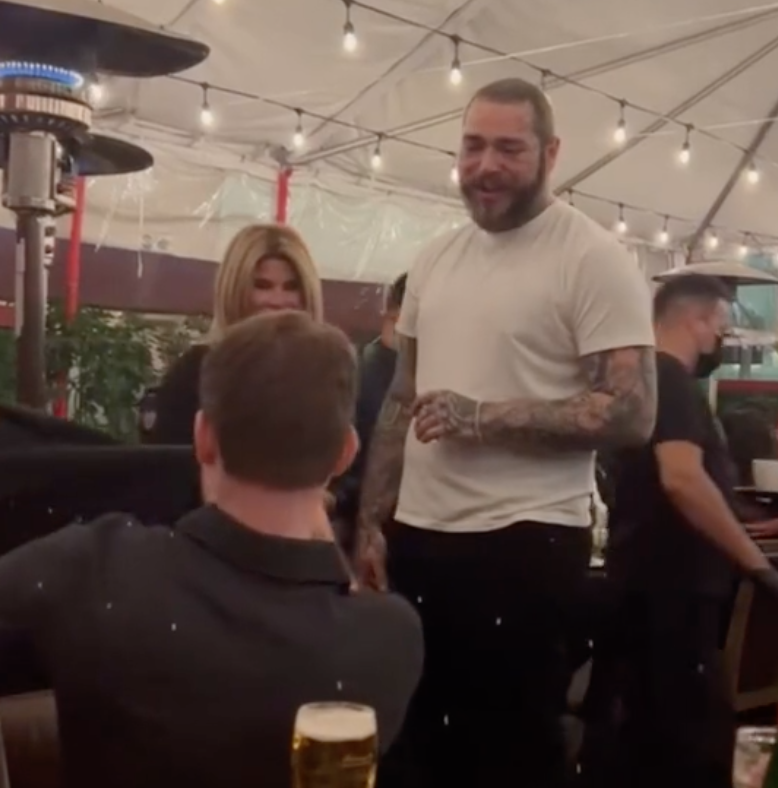 Along with the tour announcement, fans also learned that Grammy-winning rapper and LA native Roddy Ricch will be joining the tour. Ricch will be featured as the opening act to Malone on the tour except for seven shows where he will not appear.

All of the LA attendees will be in luck since Ricch will make appearances at both of the LA shows.

The first LA-based show will be on Nov. 10 at The Kia Forum, then he'll hop over to Las Vegas on Nov. 11 at the T-Mobile Arena, before coming back to LA on Nov. 1 at the Crypto.com Arena.

Tickets will go on sale to the general public on Friday at 10 a.m.