Several cities across the region broke rainfall records Thursday as slow-moving, steady downpour rained down on Southern California for days.

Other areas also saw as much as 9 inches of rain.

The rainfall and snow helped California improve drought conditions. The weekly report released Thursday shows exceptional drought was nearly erased after 23 percent of the state was under the most severe category one week ago. Nearly 33 percent of the state is in extreme drought, down from 79 percent last week.

Long Beach saw double the amount of rain than the original record set in 1981. The area saw 2.07 inches compared to .98 compared to 41 years before.

Aside from record-breaking totals, some impressive rainfall amounts were recorded across the region.

Meteorologists David Biggar said it's still not quite safe to head to the mountains, since the roads are icy. Saturday would be a safer day to travel through the area, with snow chains of course, but Caltrans was saying Sunday would be the best day. Caltrans also recommended that if you are heading to the mountains, make sure to bring blankets and extra water, just in case you get stranded.

Anyone camping out on the Rose Parade route should also be prepared for chilly temperatures. Lows will dip to 37 degrees.

If you're camping out on the sidewalk for the parade, bring a sleeping bag with nice insulation. David Biggar has your forecast Dec. 31, 2021. ,

Officials also laid out a list of rules for campers. You can find those here. 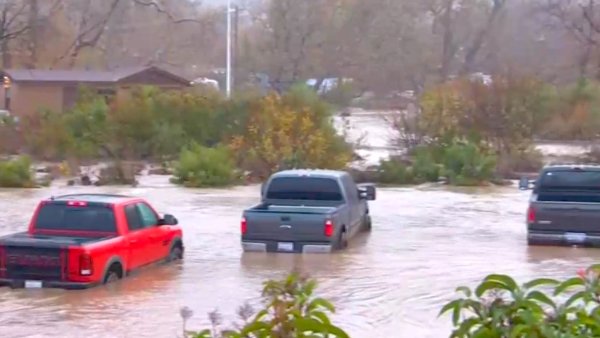 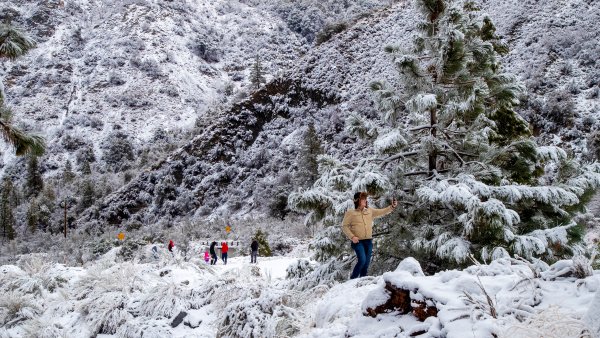 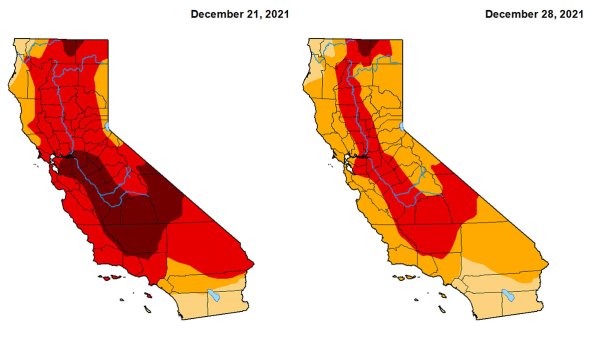