The painting was stolen as the curator was distracted by a hotel guest.

A pen-and-ink drawing by the Dutch master artist Rembrandt has been stolen from the Ritz-Carlton Hotel in Marina Del Rey in what sheriff's deputies today called a well-planned theft.

The drawing was stolen while a curator was distracted late Saturday night, according to sheriff's spokesman Steve Whitmore.

Detectives believe that during a 15-minute window starting at 10:20 p.m. Saturday, the curator of the art exhibit was distracted, possibly by a hotel guest who appeared to want to make a purchase, Whitmore said.

"So the curator turned his attention away from the exhibit, towards this other individual. And when he turned back the Rembrandt was gone," he said.

A hotel patron who was in the building Friday said there was an exhibit of famous artworks, including some by Pablo Picasso, for sale in a hallway. The Rembrandt -- sketched by the artist Rembrandt Harmenszoom van Rijn -- was likely one of dozens of artworks sitting for sale on easels.

Whitmore said that the Ritz-Carlton Hotel has "one of the best -- if not the best -- hotel security teams in the nation." 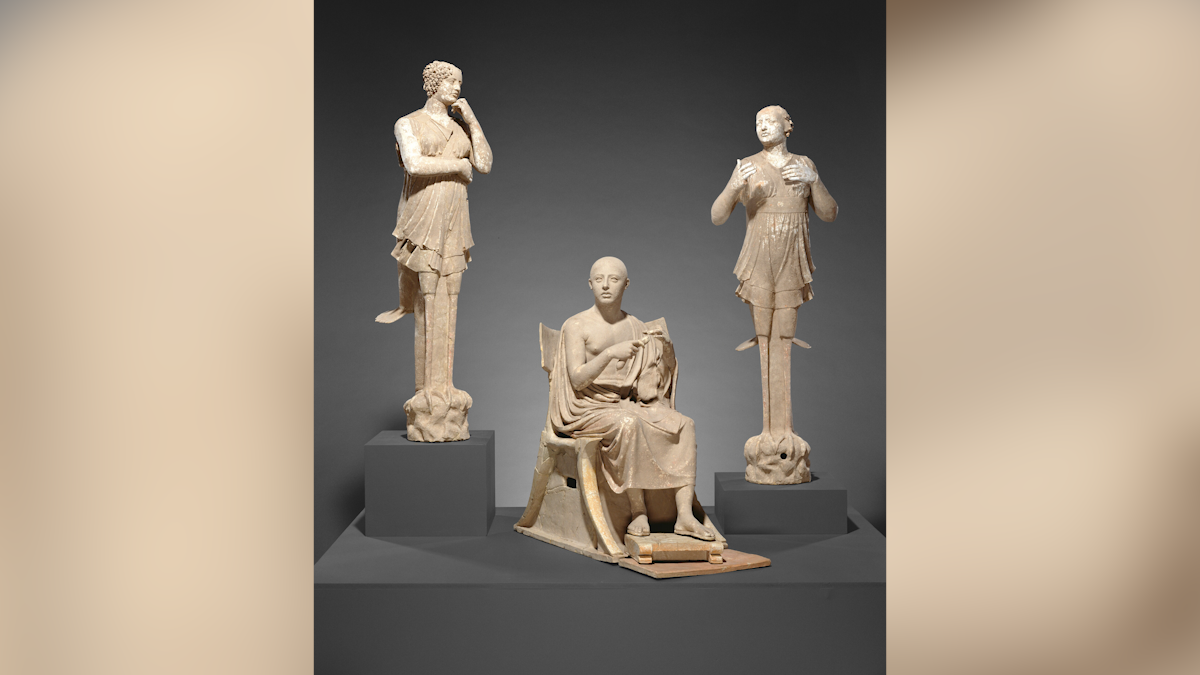 "This appears to be a well-thought, well-planned, well-executed theft.'' Whitmore said.

"Our detectives are reviewing the hotel security video for information identifying those involved," Whitmore said.

"But that video surveillance may in fact help us tremendously in moving toward solving this (theft). Our confidence is high that we're going to apprehend the culprit and return the original Rembrandt to its rightful owner."

Whitmore said the investigation was being handled by detectives at the sheriff's Marina Del Rey station. The hotel is at 4375 Admiralty Way.