Riverside detectives identified the man as a transient, 54-year-old Charles Lee McKay, whom they call a “habitual peeping Tom.”

Detectives are searching for a man in Riverside whom they’re calling a habitual peeping Tom because police say he’s been peeking into people’s windows for nearly three decades!

Delores Roberts says the man actually returned to her window a second time in the middle of the night.

She says she had no idea until her neighbor showed her the security video.

“He came over and showed me and said, ‘I’m worried about you Delores, he said look.’”

What her neighbor showed her, she says, sent chills down her spine. 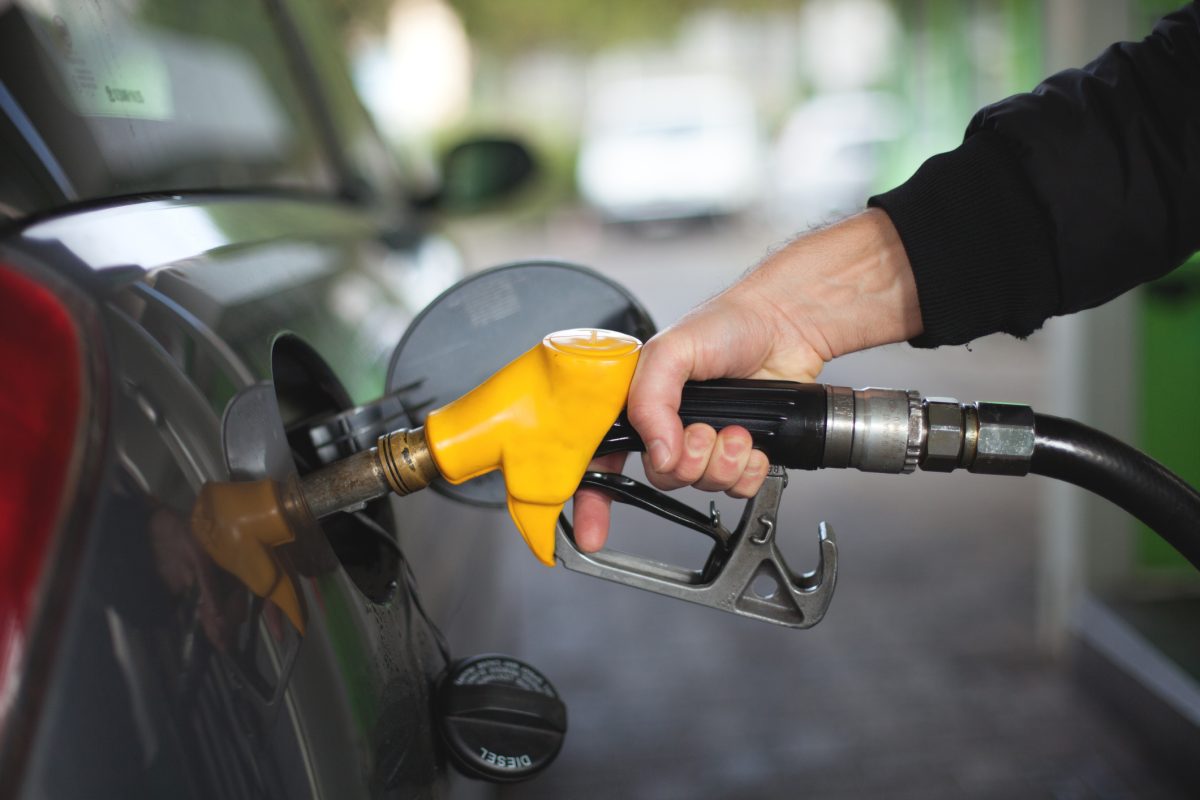 A man — peeking through her bedroom window at the Creekside Senior apartment complex.

“It was very frightening to see a man at three in the morning, and he puts his hands like this, so he can get a better view or whatever he was doing — and he just stands there,” Roberts added.

Riverside detectives identified the man as a transient, 54-year-old Charles Lee McKay, whom they call a “habitual peeping Tom.”

They say they’ve been chasing the registered sex offender for decades.

“Very creepy, he is 54 years old, and you would think someone would grow out of this because like I said, he was doing this in his twenties. As a brand-new cop, we were chasing after him,” Riverside Police spokesman, Ryan Railsback said.

Detectives say McKay has been convicted three prior times for indecent exposure dating back to 1995, but that clearly hasn’t stopped him.

He’s struck several times since March near Riverside’s Eastside, and then he returned to Roberts’ window after he was arrested the first time.

“What if he could have gotten in, somebody could’ve been dead, raped, beaten up,” Roberts said.

Neighbor Claudia Green, who used to be the neighborhood watch captain, is keeping an eye out once again.

“Get them the hell out of my neighborhood. I don't want you here. I don’t want to go through anything like that,” Green said.

Roberts doesn’t want the man to return again either, and she’s afraid not enough is being done to keep him away.

“Just looking through someone’s window should be a felony, I think,” Roberts said.

Under California law, peeking through someone’s window is a misdemeanor, no matter how many times someone does it.