Cruising at 3,500 MPH Off SoCal Coast

It's unmanned, but LA-to-New York in about a half-hour does sound good

It looks like a surfboard and it's called the Waverider, so the Southern California coast seemed like a great place to try it out.

The Air Force tested its X-51A Scramjet Wednesday over the Point Mugu Naval Air Warfare Center Sea Range. The test didn't last long, but it covered a lot of airspace.

The unmanned vehicle dropped from a B-52 and remained in the air for about three minutes -- nearly 10 times longer than the previous hypersonic record. Hypersonic means highly supersonic, generally referring to something traveling five times the speed of sound and making everyone watching it say, "Wow."

"We are ecstatic to have accomplished most of our test points on the X-51A's very first hypersonic mission," X-51A program manager Charlie Brink said in a statement. "We equate this leap in engine technology as equivalent to the post-World War II jump from propeller-driven aircraft to jet engines."

The vehicle was built by Pratt & Whitney and Boeing Co. Three more will be tested later this year.

Here's a link to Space.com and the LA Times for details. 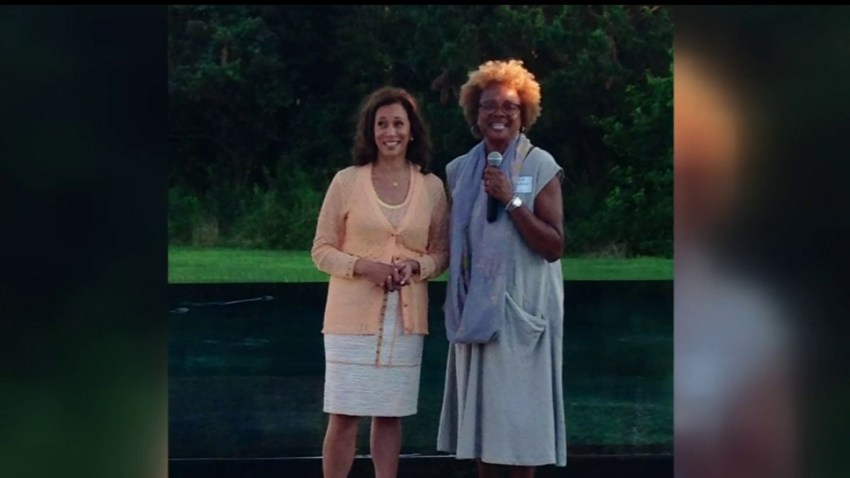 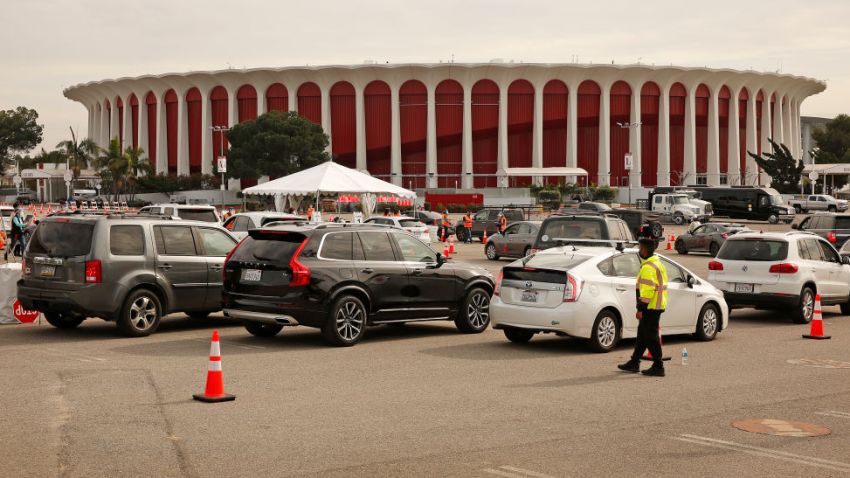