"What blew my mind a bit is the amount of millionaires that live here and the amount of people on the streets," Sheltersuit founder Bas Timmer said.

Thomas Castillo said he lives near the freeway in Boyle Heights. At 35 years old, he's homeless after he says his life spiraled following a divorce.

On Thursday, he got a free Shelterbed.

"The best thing about it is it’s rainproof," Castillo said.

"You just zip that thing up, put it over your head and it protects you from the water.”

Bas Timmer is the founder of the Sheltersuit foundation: creating waterproof beds and jackets that turn into sleeping bags – for a worldwide homeless population.

He says he’s seen a lot, but nothing, he says, like the homelessness epidemic on the streets of LA. 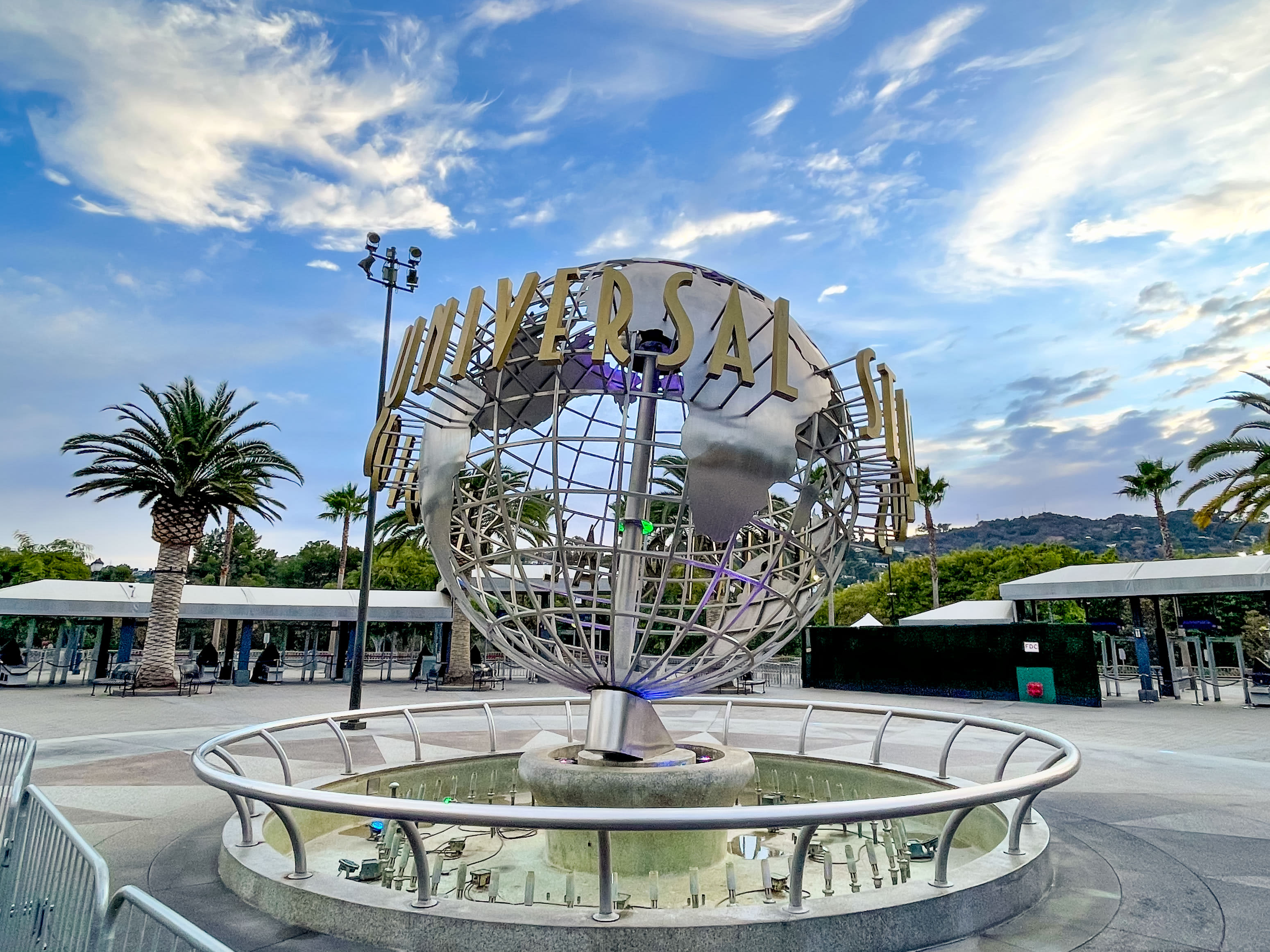 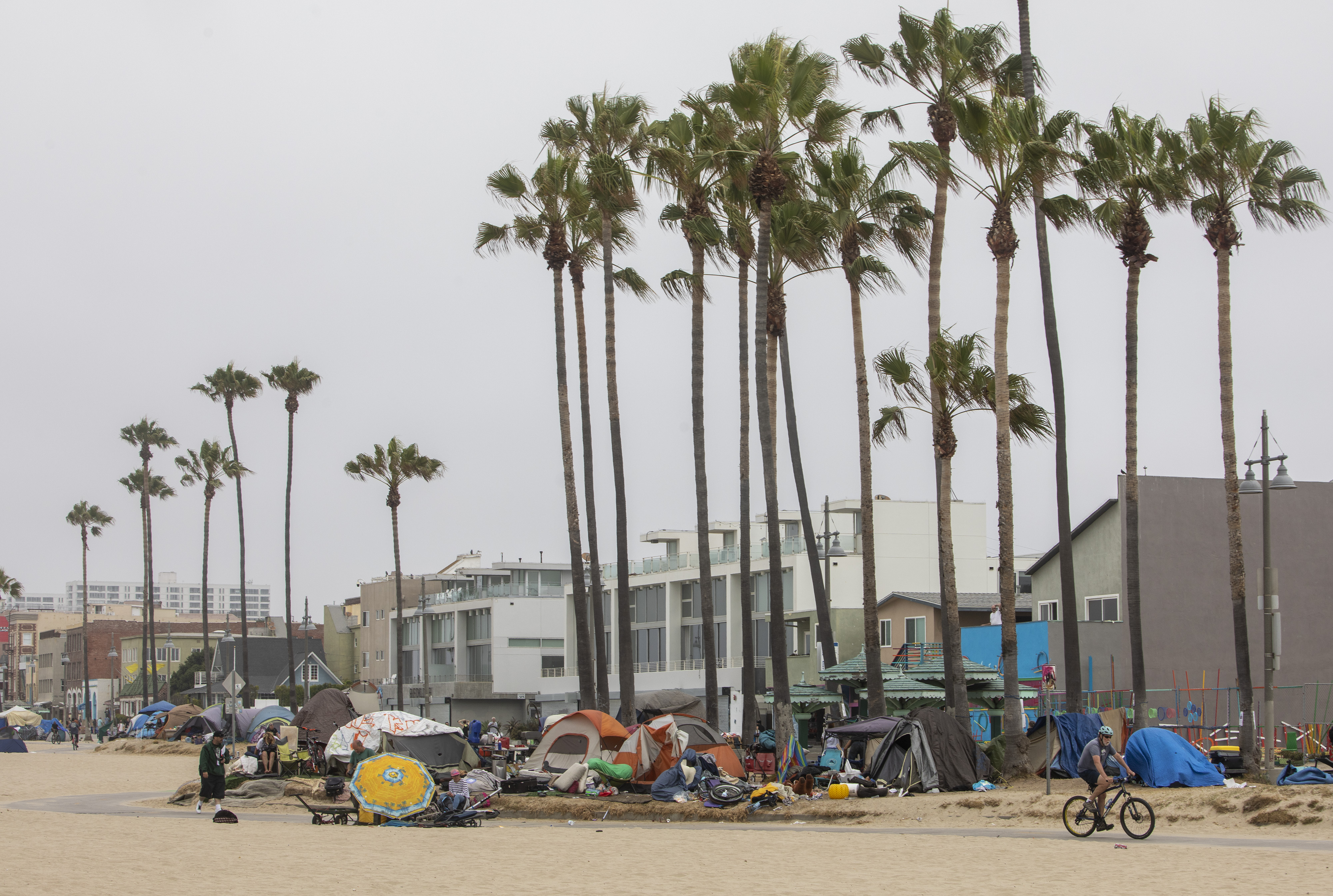 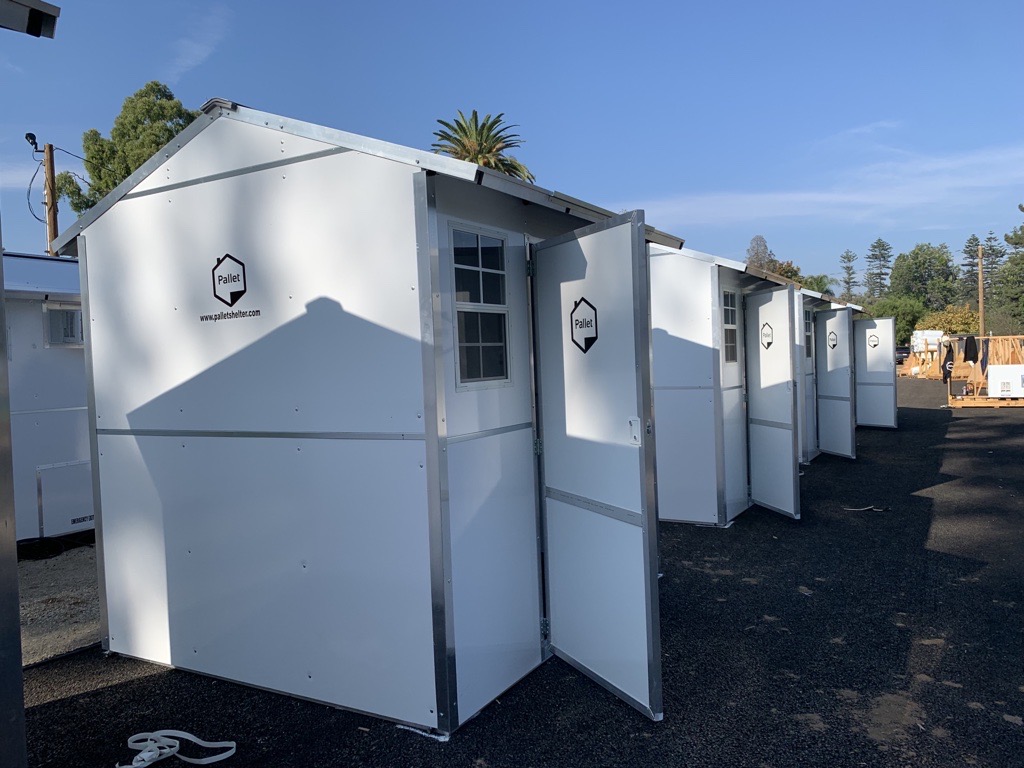 Small Shelters, Complete With AC, Built to Get High-Risk Veterans Off the Street

Across Europe he’s shared the Sheltersuit and Shelterbed: waterproof havens for those living on the streets.

The Sheltersuit is a jacket that turns into a sleeping bag.

"It’s made in South Africa and shipped to here. It’s made by formerly homeless women and we give them away for free thanks to donations, affluent people or individual companies," he said.

"And you roll out the bag, this is underneath you, so it’s always protected. So there’s a mattress, a pillow, a nice, soft inner lining. There’s the mattress and you can also put other stuff inside... And on the bottom you have your belongings. And the tent pole – some people like it to have the hood up...so you can also have some shade.”

He says the key to its use is its lightweight and quick set-up and tear down.

"Of course people are often need to move because the police sending them away or other people disturbing them and it’s easy to just roll it up again, it goes very fast," Timmer said.

The local Salvation Army partnered with Sheltersuit to hand out some 500 instant beds this week alone. They say a good night’s sleep is a small step towards a life-changing chance.

"We do what we can to eventually get people into housing. But it’s hard to get people to move from one thing to another in a quick amount of time," Melissa Jones of Salvation Army said.

"When they get better sleep, they can think clearly, have better conversations with us. It’s also a touch point so we can begin to build trust with people.”

But just a place to sleep is one thing. Dewey Terry, who works with Urban Alchemy cleaning the streets of Skid Row, says more focus needs to happen on what comes next.

"The need here is basically more compassion and more hands on to guide these people into the right areas, not just drop off a mattress," he said.

The Sheltersuit Foundation is hoping their visit to LA will lead to a local factory to make them – just like they do in South Africa – employing the homeless to help the homeless.