The star was accepted by Jackie Wilson's son, John Wilson

Singer Jackie Wilson, who helped usher in the emergence of soul and rhythm-and-blues music in the 1960s, was posthumously honored with a star on the Hollywood Walk of Fame Wednesday.

Motown founder Berry Gordy, legendary singer Smokey Robinson and Marshall Thompson, a member of the R&B/soul vocal quartet "The Chi-Lites," were among the notables who gathered for the ceremony at 7057 Hollywood Blvd., near Sycamore Street.

The star was accepted by Wilson's son, John. 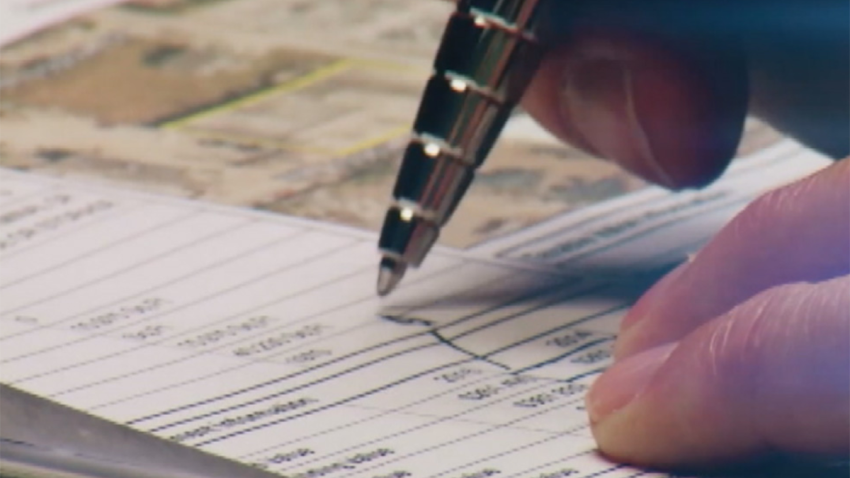 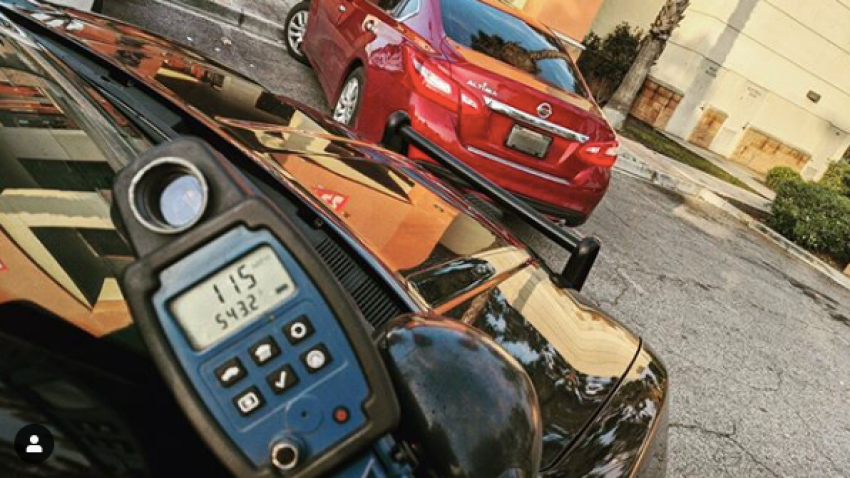 "If my father was here today, he would say getting a star on the Hollywood Walk of Fame has truly taken us higher than we've ever been lifted before," John Wilson said.

The ceremony coincided with the release of "The Definitive Jackie Wilson," a compilation of 50 remastered iconic songs.

"Jackie Wilson was absolutely the man," Robinson told the crowd. "I am so happy that he finally got this recognition and he will be on this street for all times."

Born June 9, 1934, in Detroit, Wilson was an amateur boxer who began singing in a gospel quartet called the Ever-Ready Gospel Singers. In 1953 he joined Billy Ward and His Dominoes, eventually becoming its lead singer.

Wilson began his solo career in November 1957 with his debut single "Reet Petite (The Finest Girl You Ever Want To Meet)," written by Gordy and Billy Davis. The song reached 62nd on Billboard's pop chart.

Wilson's breakout hit "Lonely Teardrops," written by Gordy, his sister Gwendolyn Gordy and Davis, was released Nov. 17, 1958. It reached No. 1 on the R&B chart and seventh on the pop chart. It is 315th on Rolling Stone's list of The 500 Greatest Songs of All Time and listed on the Rock & Roll Hall of Fame's list of "The 500 Songs that Shaped Rock & Roll."

From 1958 to 1970, Wilson was a mainstay of the R&B and pop charts with two dozen Top 40 singles, including "That's Why (I Love You So)," "A Woman, a Lover, a Friend," "Doggin' Around," "Baby Workout," "(I Can Feel These Vibrations) This Love is For Real" and "(Your Love Keeps Lifting Me) Higher and Higher," which would be used as the theme song for Barack Obama's 2008 presidential campaign.

Wilson was known as "Mr. Excitement" for his dazzling stage moves and soaring vocal range. He is a member of the Rock and Roll Hall of Fame and The R&B Music Hall of Fame.

On Sept. 29, 1975, while playing a Dick Clark oldies revue show at the Latin Casino in New Jersey, Wilson suffered a massive heart attack on stage while singing "Lonely Teardrops." Wilson was hospitalized until his death on Jan. 21, 1984, at age 49.