The trucker cooperated with investigators and was not arrested.

The parents of two sisters struck by a big rig while walking to school in the Exposition Park area in 2019 filed court papers Monday alleging wrongful death and naming the city of Los Angeles, Los Angeles Unified, Metro and Caltrans as defendants.

The still unofficial lawsuit was brought by Francisco Lorenzo and Angelina Nicolas, the father and mother of Amy and Marlene Lorenzo. They are seeking unspecified damages.

Metro spokesman Jose Ubaldo said the agency does not comment on pending litigation. Representatives for the city and the LAUSD did not immediately reply to a request for comment.

"It looks like we haven't received anything on this at this time,'' she said.

A representative for the city did not immediately return a call for comment.

The driver of a truck that fatally struck two young girls who were walking to school was charged with two misdemeanor counts of vehicular manslaughter. Patrick Healy reports for the NBC4 News at 4 p.m. on Tuesday, May 21, 2019.

Amy, 12, and her 14-year-old sister Marlene were struck near 37th Street and Broadway last April 4. Marlene died that day, but Amy was hospitalized in critical condition before dying almost three weeks later.

More than a dozen schools are located within the 1 1/2 miles of Clinton Middle School, which the girls attended, and thousands of students walk to and from those campuses before and after classes, their parents court papers state.

Broadway has heavy traffic during those times and the area has a history of traffic accidents and near-collisions, according to the filing.

The city of Los Angeles and the LAUSD presented maps to parents showing routes to school for their children, but the district recommended multiple street crossing points instead of focusing on the one that was most safe, the plaintiffs allege. There were no crossing guards present the day of the accident, according to their court papers. 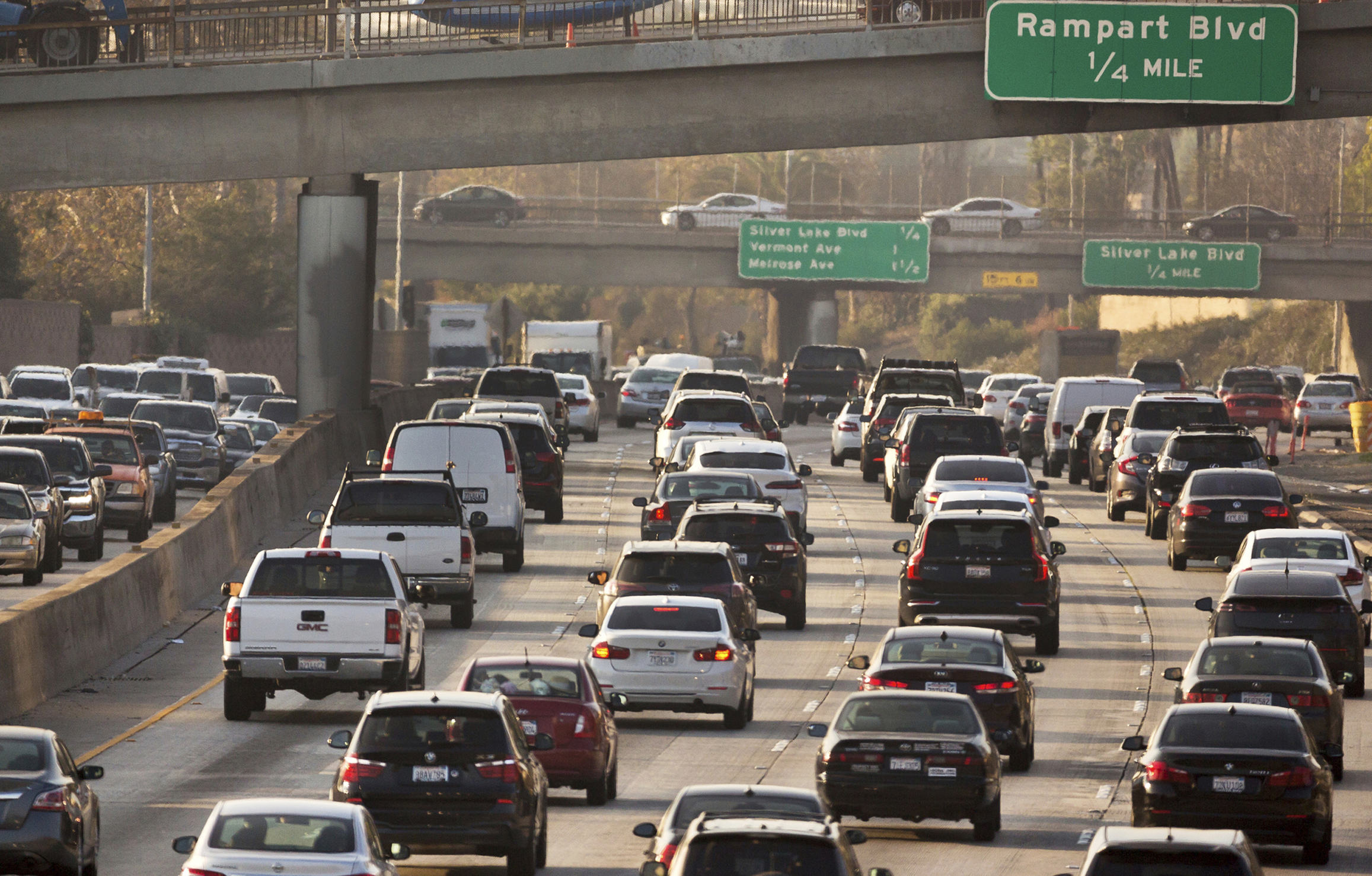 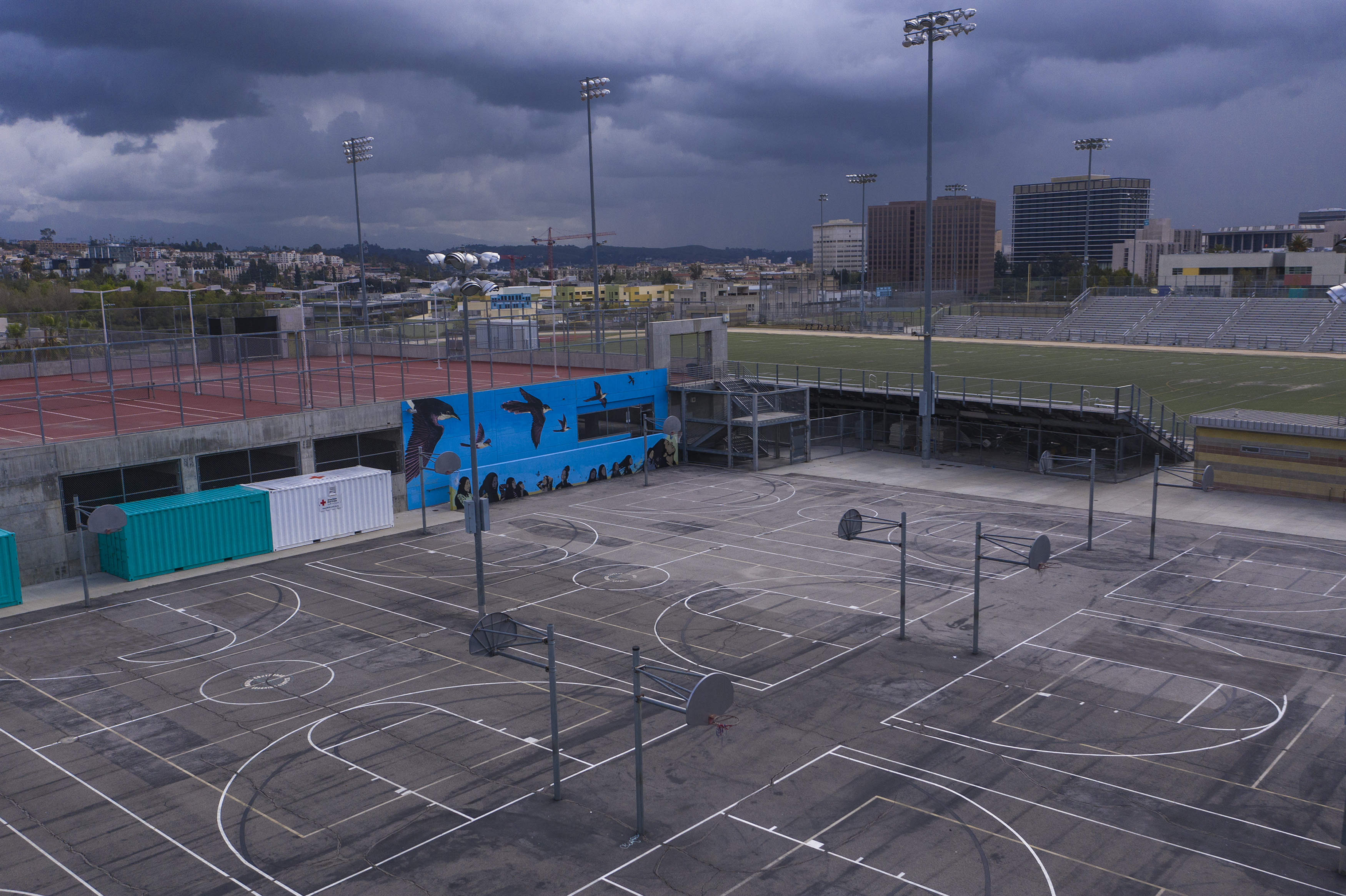 Trucks hauling debris from a nearby construction project should not have been permitted to travel the streets during the times students were walking in the area, according to the plaintiffs, who also allege tere also was an inadequate traffic management plan.

The trucker cooperated with investigators and was not arrested.