So Fetch! A ‘Mean Girls'-Themed Pop-up Restaurant Is Coming to Los Angeles

Is butter a carb? A Fetch ticket gets you 90-minute timed entry into the restaurant, a three-course meal and photo ops

Get in, loser. We're going to Fetch -- where you CAN sit with us.

A pop-up restaurant inspired by the 2004 cult-classic comedy "Mean Girls," starring Lindsay Lohan and Rachel McAdams, is coming to Los Angeles this spring.

Tickets to Fetch -- it's finally happening -- are $45 and include a three-course prix fixe meal and 90-minute timed entry into the restaurant.

Sweatpants are all that fit us after reading the menu, which includes the Buttered Bacon Muffin Bites, the All-Carb Diet Vodka Pasta and the Kalteen Bar Hot Fudge Sundae. 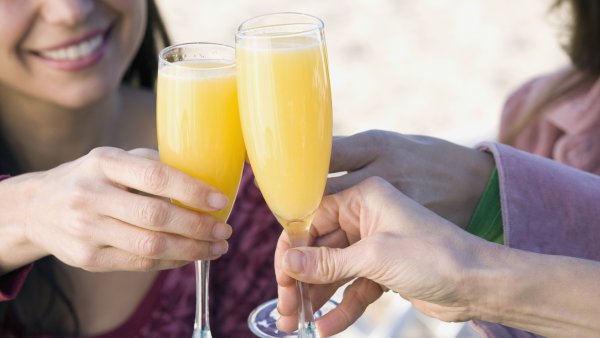 A ‘Friends'-Themed Brunch Will Pivot! Pivot! Into LA

Diners can also opt for alcoholic beverages, including the Too Gay to Function Fishbowl and the Spiked Glen Coco.

In addition to food and drink, visitors can expect branded merchandise and photo-ops, as well as the soundtrack and film playing in the background.

"The dress code is casual, except for Wednesdays - then, of course, diners should wear pink," the pop-up said in a news release.

There's no word if the Plastics will make an appearance.

Fetch was initially announced in Oct. 2019 and was scheduled to open the following month, but licensing issues have forced an April 2020 opening.

Fetch opens April 18 and runs through May 31 at 1705 Ocean Ave. in Santa Monica. You can purchase tickets here.