The driver barricaded himself in the Audi, and police were attempting to negotiate their surrender as of about 8:40 p.m.

A man suspected of stealing an Audi led Los Angeles Police Department officers on a nearly two-hour chase that was followed by a nearly 90-minute standoff was taken into custody in La Crescenta Monday night.

The chase began just before 6:35 p.m. in the area of Laurel Canyon Boulevard and Branford Street in Arleta.

The car exited the southbound 5 Freeway near Glendale and just after 6:40 p.m. in the area of Flower Street and Allen Avenue in Glendale to allow a passenger to exit. That person surrendered to police as the driver in the Audi, possibly an A5, left the area. 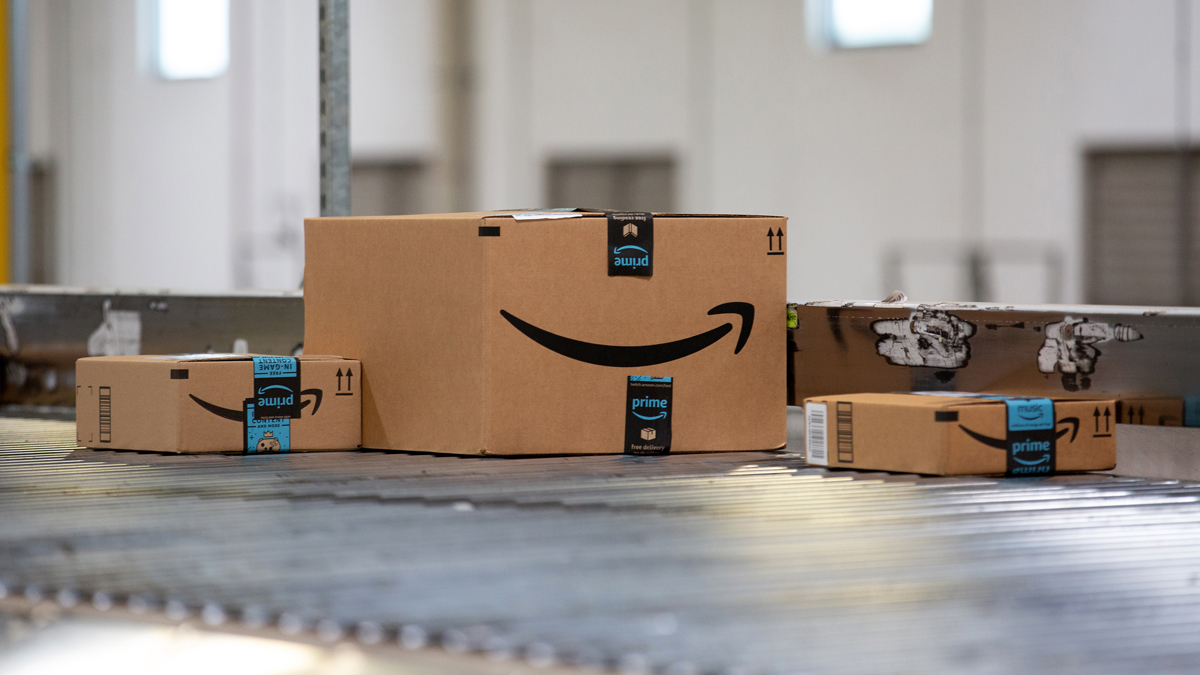 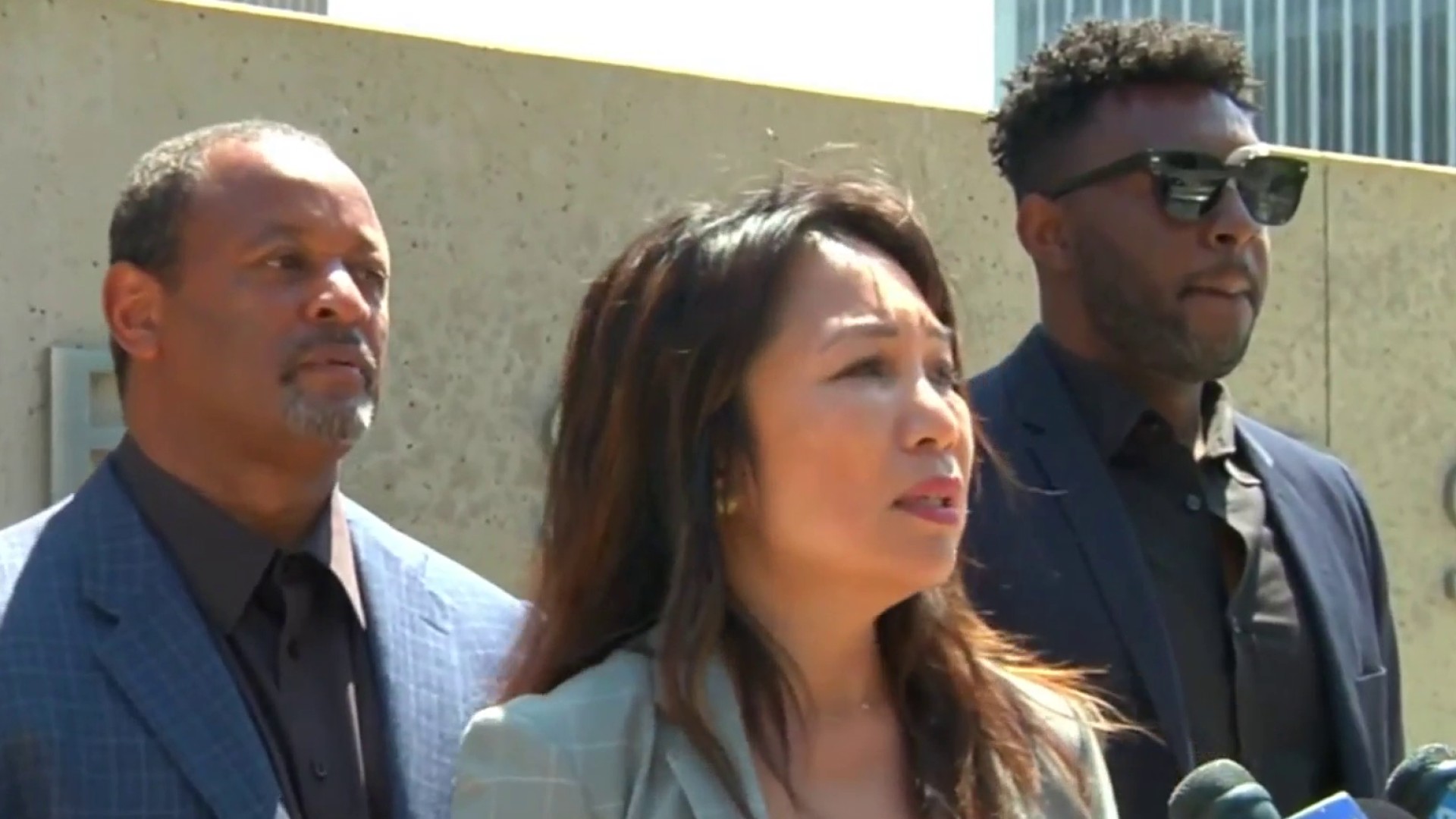 The driver led police through streets and alleys in Glendale and Burbank, running over at least three spike strips laid out by police.

The car's tires eventually deflated and fell off, causing the driver to briefly lose control and spin 180 degrees along Wentworth Street in Sunland.

The driver continued to lead police driving only on rims until they stopped in the area of Foothill Boulevard and La Crescenta Avenue at about 8:05 p.m.

The driver barricaded himself in the Audi, and police were attempting to negotiate their surrender as of about 8:40 p.m.

More than an hour later, he surrendered to police in the area of Foothill Boulevard and La Crescenta Avenue in La Crescenta around 9:40 p.m.